When teachers fall ill or need care for loved ones, districts struggle to find substitutes. 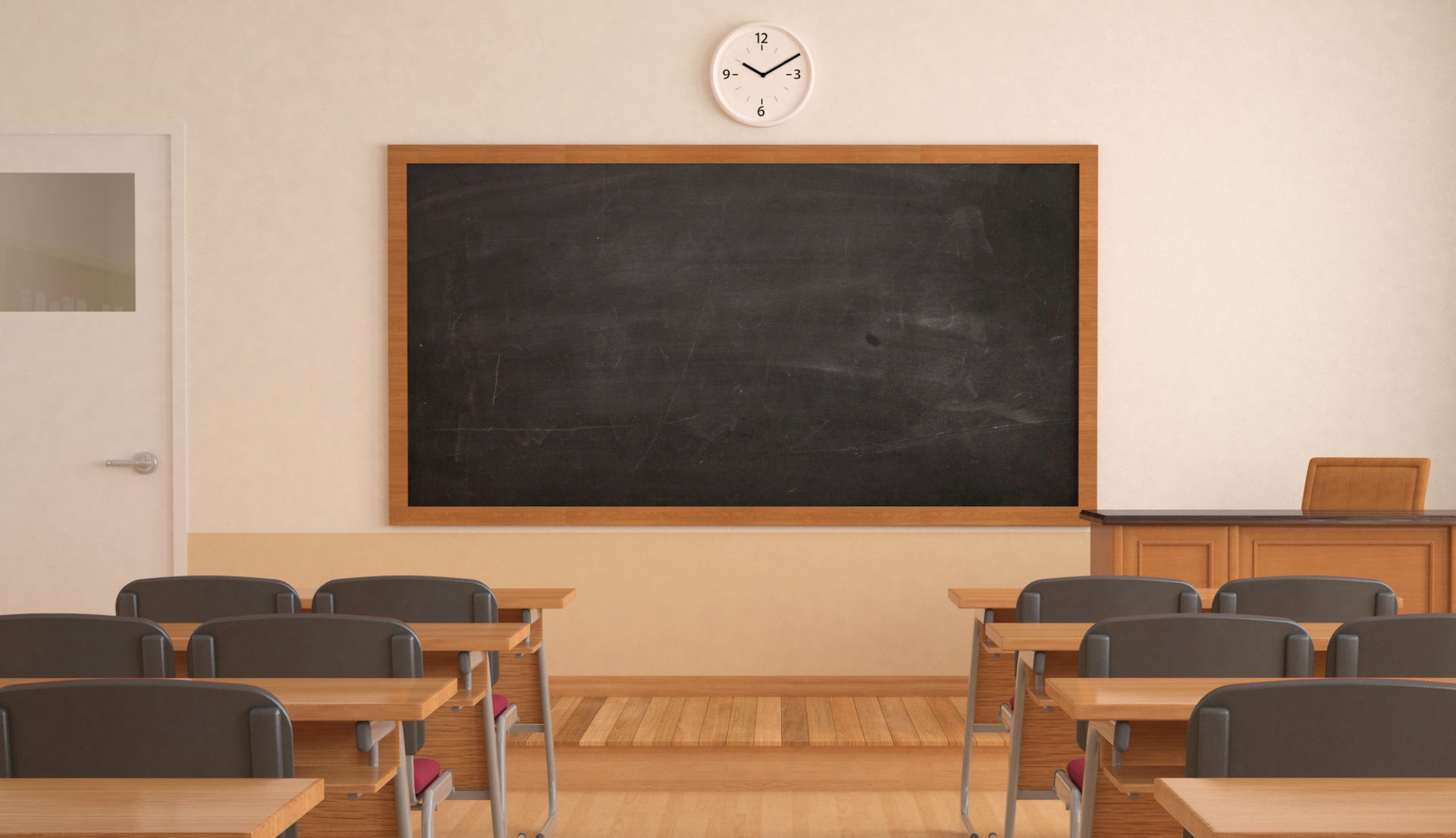 Very early in the morning on the first day of school this year, Joshua Hicks’ cell phone lit up with a call. Then again and again. By mid-morning he had 20 calls from schools seeking his help.

The calls were from officials across the Miami-Dade County Public School District (MDCPS), all frantically trying to fill gaps in their staff with substitutes like Hicks – on a day when traditionally few are needed.

“My phone blew up”, Hicks says. “It started right away. Last year we were overwhelmed and exhausted trying to fill these gaps and help teachers handling hybrid classes, and this year so far it’s just crazy.”

On the other side of the country just north of Seattle, the Edmond (WA) School District has faced a similar shortage.

“We’re very short on subs,” says Nancy Paine, who taught for 17 years in the district and for the last four has been a substitute and now heads the substitutes’ group within the Edmonds Education Association.

“It has often been worse than what I see today,” she says, looking at a district-generated list of substitute openings, which mid-day showed three positions still had not been filled at the districts 34 schools. “We have gotten a much better pay structure, but many substitutes aren’t working because they are older and concerned about exposure to COVID-19. The ones willing to work can get as much as they want.”

What's Behind the Shortage

Overall, according to a recent Education Week survey, 77 percent of school principals and district leaders across the nation reported difficulties in hiring enough substitutes.

In California, districts are asking counselors to teach classes and in one case administrators and even the superintendent are filling in.  Districts across Ohio are having significant shortages and the Canton (OH) City School District reported only 40 percent of open substitute positions are being filled.

In September, facing a shortage, Oregon established a rules for an emergency substitute teacher license that loosens requirements, noting that in December 2019 there were 8,290 licensed substitute teachers but, at the start of this school year, only 4,738.

“Without additional teachers, classes will be combined to unacceptable levels or not offered at all, inflicting irreparable harm on schoolchildren,” the order establishing the new rules says.

Lois Small, also is a MDCPS substitute who has had the same experience as Hicks, says she believes a number of factors, primarily driven by COVID-19 disruptions in education, have created the shortage, which typically leaves schools scrambling to fill periods with existing staff and administrators.

There is an overall shortage of teachers and a higher number who are out temporarily because they are ill or suffering from stress or emotional problems, she says, or because they are helping struggling family members.

Also, there are fewer substitutes because many are older and reluctant to risk exposure to COVID-19 in schools and because currently there are plenty of other jobs open in the workforce, many paying comparable or better wages. Some substitutes also traditionally have been recent graduates who hadn’t yet been hired for a teaching position. That pool also has diminished because those prospects found jobs or moved away from teaching.

“It’s all happening in school environments where kids are stressed and haven’t re-acclimated themselves back to school,” Small says. “Plus, many missed a lot last year and are behind. Then, we have to deal with quarantines, and which classes and who will even be in the school. The atmosphere isn’t always one where you want to be a substitute.”

In its emergency licensing order, Oregon is allowing people with just a high school diploma now to be substitutes with some training, and Paine is a bit concerned about some not being properly prepared with lower standards. But her group also helped boost substitute pay and benefits recently, which she says has paid off and is a better way to draw in more substitutes.

The new pay rates for substitutes start at $200 per day and go up to $240 a day, Paine says. Long-term subs assigned more than 30 days are placed on the state pay schedule now.

“It is an important and difficult job, and, like teachers, substitutes deserve to be adequately paid,” she says. “That will attract more – and more qualified – people."

Akron Public Schools recently raised the basic pay rate for subs from about $127 a day to $165 and a “super sub” willing to work every day now makes $249 a day rather than $181, according to the Akron Beacon Journal.

And Paine notes that generally substitutes seem to be appreciated a bit more.

“I get a lot of hugs from teachers. They are very happy to see me.”