The teacher shortage has been a growing for years, but the pandemic has worsened it. Many schools are opening this year with vacancies. 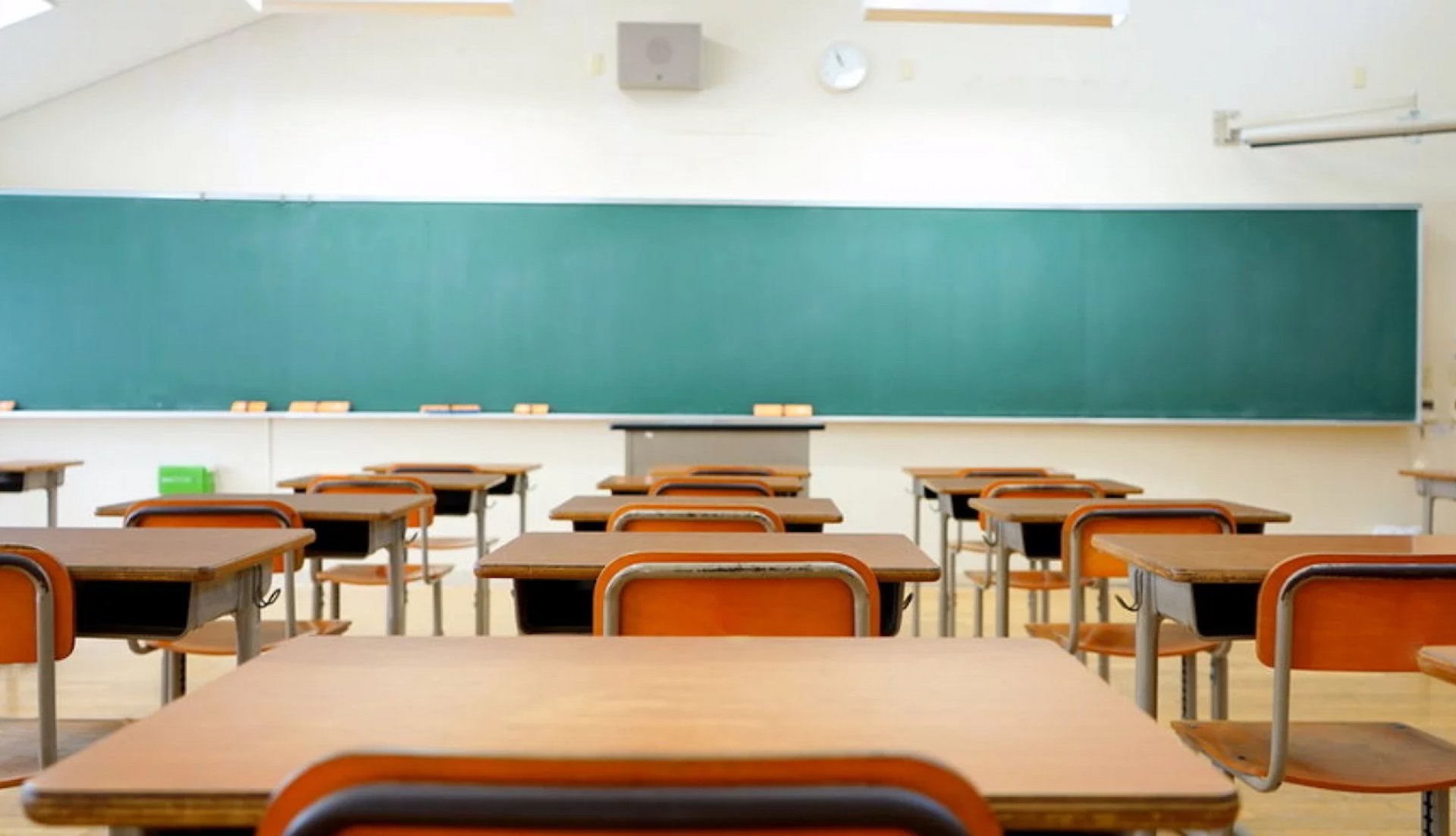 One of Cara Lougheed’s teacher friends is selling real estate now. Another, a former math teacher, is an actuary. Some have gone into direct-to-consumer sales, plus at least one into mental-health counseling.

Teachers have become bakers, which sounds like “out of the frying pan into the fire,” except one former-teacher-turned-baker reports that he’s making more money with less stress in his new career.

The teacher shortage has been building across the U.S. for years, but this fall—as the COVID-19 pandemic continues to rage and educator pay continues to lag—districts are opening schools with numerous teaching vacancies.

In Eagleton, Okla., administrators closed school last week “due to lack of teachers and overwhelming number of staff/students who tested positive over the weekend.” Staff shortages also have caused closures in Tennessee. Meanwhile, in southern Virginia, schools are open, but some high school classes have been canceled due to staffing.

“We had somebody retire just last week. And somebody resign this week!” says Cara Lougheed, a high school English teacher in Rochester, Mich., and former state teacher of the year. “From my perspective, it’s been building for a while. I’ve been watching the numbers go down in teacher-ed programs, and I’ve been seeing people resign or retire who are younger than you’d expect.”

Exacerbated by the COVID-19 pandemic, the teacher shortage is here and it’s real. In Michigan specifically, teacher retirements rose 40 percent last year, compared to the previous year. Meanwhile, enrollment in the state’s teacher prep program is down 45 percent, and one in five new teachers is leaving the profession, writes Michigan Education Association President Paula Herbert. The pandemic is a big reason why, but it’s not the only reason: Michigan also ranks 41st in the nation for starting teacher pay.

This is not just a problem in Michigan. Across the nation, from California to North Carolina, school districts are struggling this fall to get by with long-term substitute educators and increased workloads for remaining teachers.

Across the nation, class sizes have been inching up for decades, as have requirements around standardized tests, Lougheed notes. Meanwhile, in many states, teacher pay is absurdly low, and, despite some local improvements, not improving fast enough. Student debt among educators also is a growing issue: among pre-K-12 teachers with debt, the average owed is nearly $57,000, according to new NEA research.

All of these factors, plus a perceived lack of respect for teachers, have contributed to declining enrollment in teacher-preparation programs. Indeed, since 2010, across the U.S., the number of students enrolled in teacher-prep programs has fallen by a third. In the 2019 PDK poll, only about half of teachers said they’d encourage their own children to follow their career path.

"It’s been building for a while. I’ve been watching the numbers go down in teacher-ed programs, and I’ve been seeing people resign or retire who are younger than you’d expect.” - Cara Lougheed, high school English teacher

As the next generation of teachers goes missing, school districts that used to get 100 to 150 applicants for a teaching job now get one to five, an Illinois superintendent told CBS Chicago this week.

To lure applicants, some school districts are spending money this fall—including, in the case of North Carolina’s Charlotte-Mecklenburg district, federal relief funds from the American Rescue Plan—to pay for hefty, one-time hiring bonuses. Generally, it’s suburban school districts that can afford to pay those incentives, not urban or rural school districts, which leads some highly qualified teachers to leave rural and urban districts for better pay in the suburbs.

The teachers who are left behind in under-resourced schools say they have lost their planning periods, which are essential to delivering high-quality instruction and feedback to students, so that they can cover classes for missing teachers. Additionally, their class sizes have been made bigger.

Lougheed has a friend who has 230 students in her day. Working conditions like these just lead to teacher burnout and more resignations.

The pandemic has only made everything worse. In a NEA survey this summer, nearly a third of teachers said the pandemic had made them more likely to leave the profession. That number includes one in five teachers with less than 10 years’ experience. It also includes 40 percent of teachers with 21 to 30 years’ experience, who are presumably leaders and mentors on their school campuses.

As COVID-19 infections and death continue to rise this summer, fueled by the Delta variant, some schools feel unsafe, especially to educators who also are parents of unvaccinated children. In many communities, educators feel caught in the middle of mask wars, with both sides—the pro-maskers and the anti-maskers—screaming that teachers should be doing this or that… or not this and that.

Recently, Mississippi teacher Kenyatta Reed told NEA Today about her anxiety in a state where, last week, 20,000 students in 800 schools were quarantined, some with the virus, and others because of exposure. “Every day I’m worried,” said Reed, a fourth-grade teacher and the mother of two school-age children. “Standing at the board, I feel my anxiety rising each day. I know the risks we’re taking.”

The problem is equally felt in higher education classrooms, where high-profile, COVID-related resignations have made the news.

“Teachers are human beings. And you can take only so much before you think, hey, maybe I could do something else,” says Lougheed. 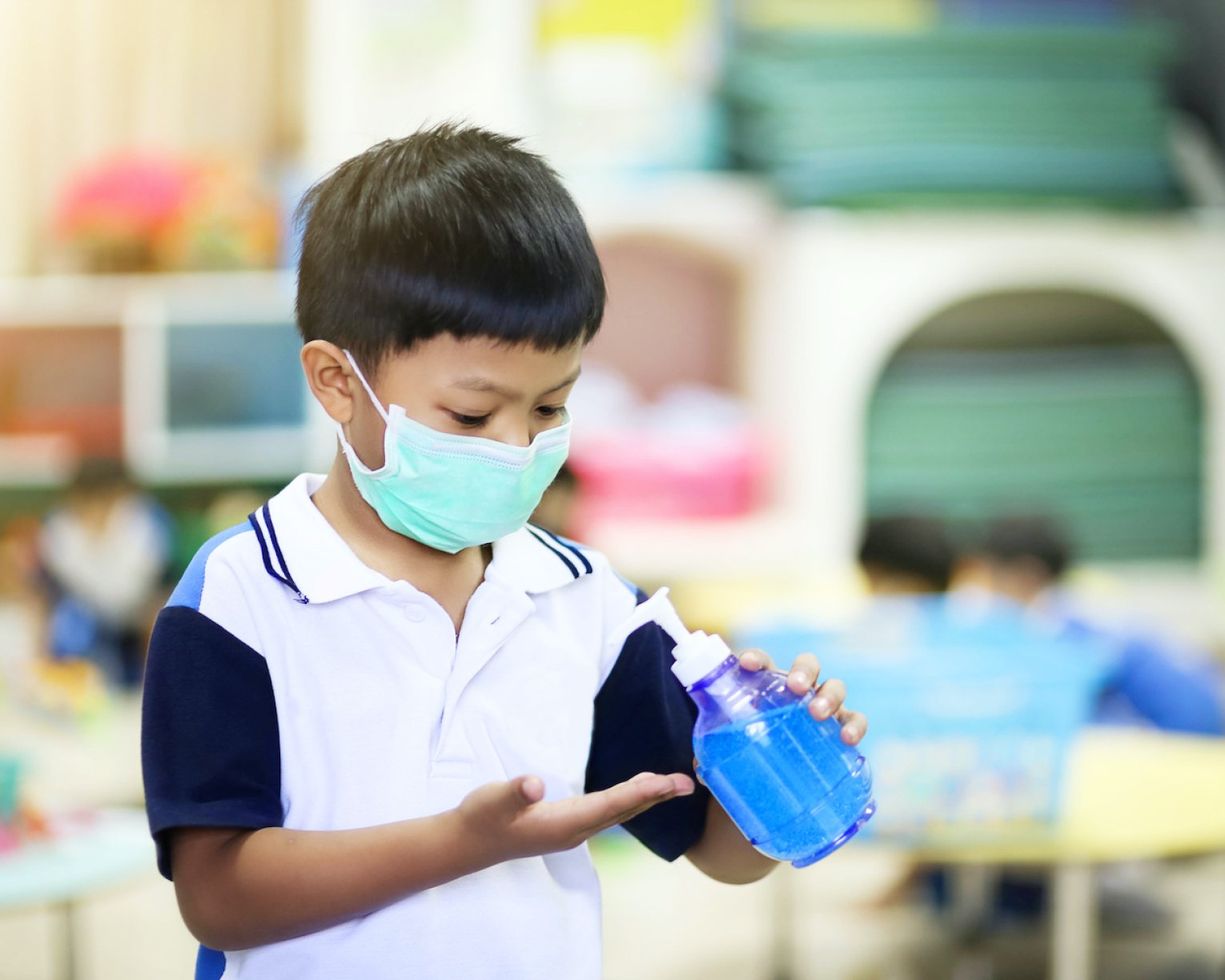