The Court’s 6-3 decision in 'Carson v. Makin' could expand voucher programs across the nation, undermining public schools and the students they serve. 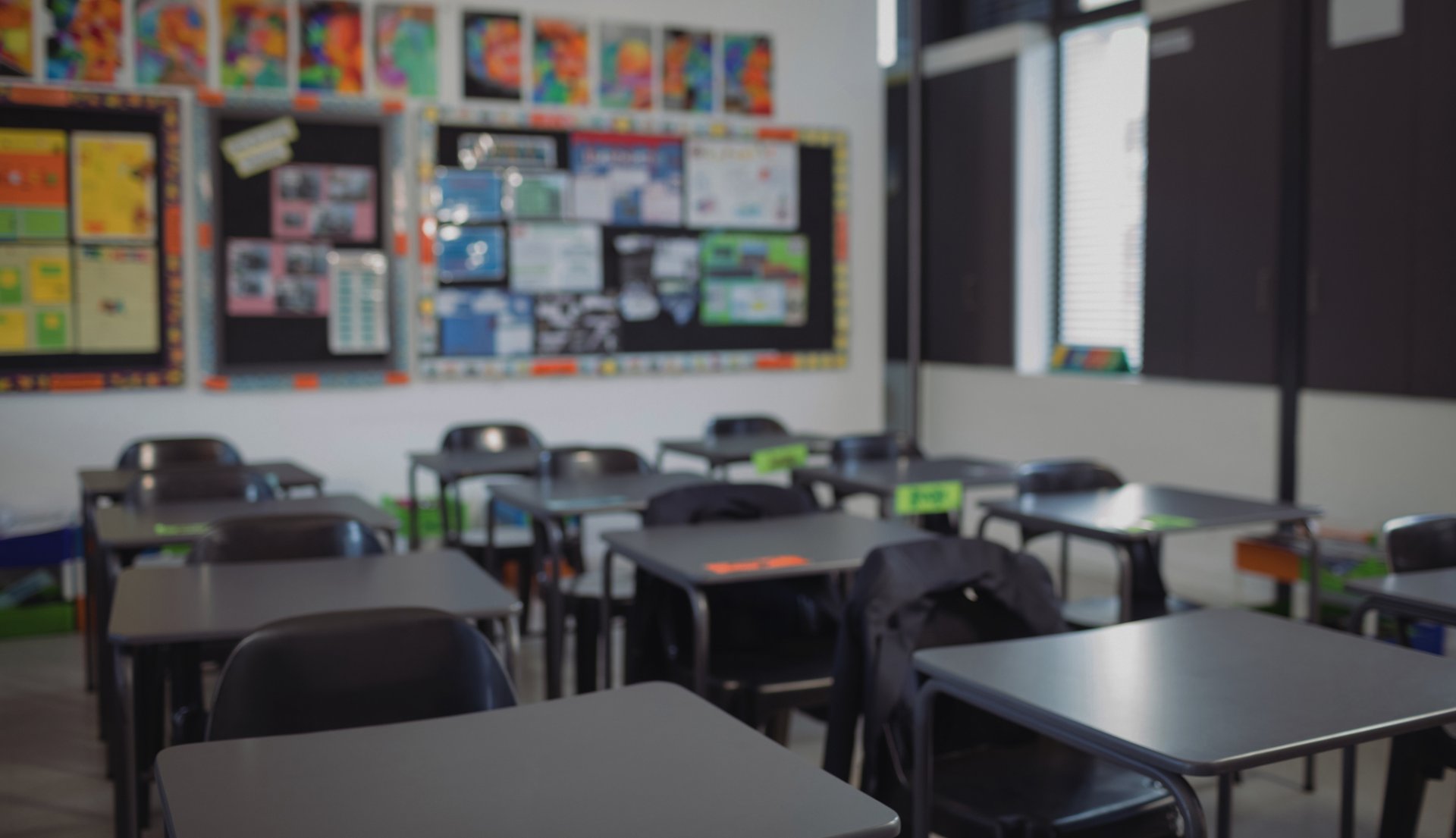 Even as public schools across the country continue to grapple with budget shortfalls and misleading attacks from right-wing agitators over classroom lesson plans, the Supreme Court has moved to further undermine public education by opening the door for states to divert more public tuition dollars to private religious schools.

The Court’s 6-3 decision in Carson v. Makin, issued on June 21, further breaches the separation between church and state by requiring states to fund private religious schools if they fund any other private schools, even if those religious schools would use public funds for religious instruction and worship.

Every student in America deserves to attend a great public school, but the Court’s decision to allow tax dollars to be diverted from public education to religious education only makes it more difficult for all students—no matter their race, zip code, or background—to receive the quality education that they deserve.

Sadly, the Court pursued an unpopular, extreme agenda this past term that has also upended states’ ability to regulate firearms and limited women's rights over their own reproductive health care decisions. Taken together, the most extremist Court in modern history is eroding some of the most basic social commitments of our society in order to serve partisan interests.

The Carson case focused on Maine’s unique school funding program that offers families who live in some rural school districts that lack public schools with tuition assistance to send their children to public or private schools in neighboring communities. The program allows families to send their children to religiously-affiliated private schools, but excludes religious schools that would use taxpayer money to subsidize religious activities such as worship.

The Supreme Court’s conservative majority in recent years has moved to undermine public education by allowing more taxpayer funds to flow to religiously affiliated private schools. In 2020, the Supreme Court ruled 5-4 in Espinoza v. Montana Department of Revenue that Montana could not exclude religious schools from the state’s tax credit school voucher program based solely on their affiliations. That case, however, did not address the question of whether or not states could restrict public funding of religious schools that would subsidize religious teaching and other activities. Carson sought to answer that question.

Privatization groups challenged Maine's funding program for more than two decades, but lower courts upheld it's constitutionality every time. The case heard by the Supreme Court was brought by the Institute for Justice (IJ), a libertarian law firm that is financially supported by deep-pocketed school privatization proponents like the DeVos Family Foundation and Charles Koch. The IJ filed the suit on behalf of two Maine families who wanted their children to attend private religious schools that were excluded from the state program.

NEA, along with the Maine Education Association (MEA) and a coalition of other labor unions and organizations, filed an amicus brief in the case last year, arguing that Maine’s unique use of its tuition assistance program to fulfill its duty to provide education placed its restriction on religious use of state funds well within constitutional bounds.

What the Decision Means

While Carson is likely to have the most immediate impact on Maine and Vermont (which utilizes a similar tuition assistance program for students in the state), the decision could have potentially far-reaching implications when it comes to providing public funding to religious schools.

Chief Justice John Roberts wrote in his majority opinion that the ruling does not require states to fund private schools—but once they do so, they may not exclude religious schools.

Given the Supreme Court’s rightward shift, the Carson ruling means that school voucher advocates could become more emboldened to test the limits on taxpayer funds only going to public schools. This could include pro-voucher groups pushing for additional government funding for religiously affiliated charter schools, as well as taxpayer money being diverted to education-related religious programs outside of public schools.

The Carson decision also does not address the question of whether or not the government can impose conditions on religious participants in grant programs or voucher programs that are religion-neutral, but have the effect of excluding certain religious sects or beliefs. Non-discrimination requirements are one example. The Supreme Court has previously ruled in favor of religious exemptions from non-discrimination laws, and there is now a real concern that private religious schools—which can and do discriminate against students and staff on a variety of grounds including religion and sexual orientation—could also be exempted by the Court. If the Supreme Court goes in this direction, taxpayers would effectively be forced to fund discriminatory private schools.

Free and Open to All, Without Discrimination

The Carson decision, along with the Supreme Court’s recent 6-3 ruling in Kennedy v. Bremerton School District—which opens the door to coercive prayer in public schools—represents a concerted attack on public schools as a safe haven for all students regardless of their religious beliefs.

“There is a responsibility to provide great public schools for all students—no matter what they look like, where they’re from, where they live, or which language they speak,” said MEA President Grace Leavitt. “Improving public schools requires more money, not less, and public money should only be used to help public education.”

The Supreme Court should represent the best of America and work to strengthen our public education system—not seek to undermine it by catering to the privileged and powerful few.

“The Court’s job is to interpret the Constitution, not invent doctrines to promote radical education policy outcomes,” Pringle said.  “We are witnessing one of the most extreme Supreme Courts in modern history rewrite the most basic social commitments of our society — that publicly-funded education should be free and open to all without discrimination is one of those commitments. Shamefully, <the Carson> decision tosses aside that social commitment.”

Educators will continue to fight for strong public schools by speaking out against anti-education policies and voting for leaders on the local, state, and national levels who will stand up for schools that are open and welcoming to all students. <link to Education Votes>