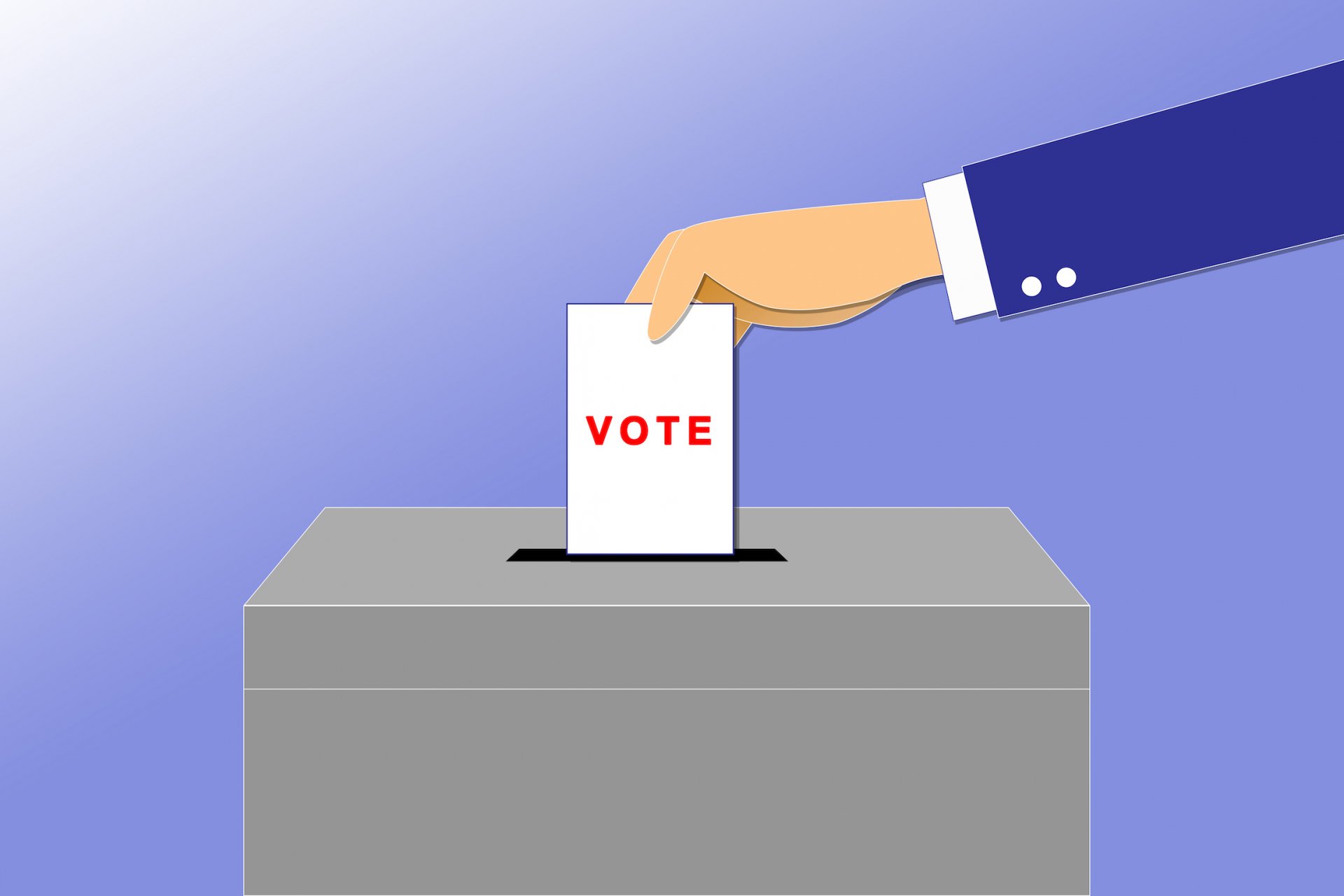 On Tuesday, November 3, our nation will elect all 435 members of the U.S. House of Representatives, one-third of the nation’s senators, and the U.S. president—the most powerful person in the United States and, arguably, in the world.

As Thomas Jefferson said, an educated citizenry is a “vital requisite for our survival as a free people.” With that in mind, I’ve curated a list of websites, videos, online games, and other digital resources to help students learn about the election process and prepare them to become well-informed citizens.

C-SPAN’s website, radio app, and podcast provide Americans with access to the live gavel-to-gavel proceedings of the U.S. House of Representatives and the U.S. Senate as well as other forums where public policy is discussed, debated, and decided. Students can view the proceedings without editing, commentary, talking heads, ads, or analysis, and with a balanced presentation of viewpoints. Citizens can also have direct access to elected and appointed officials by calling in to ask questions or share their comments with these officials.

If Congress is not in session, you can find a host of classroom resources, such as videos and lesson plans for educators, at C-SPAN.org/classroom.

For educators and students, C-SPAN is as close to a primary source as possible without actually attending these government events. During the elections, C-SPAN will broadcast the 2020 Democratic and Republican conventions and allow viewers to draw their own conclusions.

Find C-SPAN resources at C-SPAN.org or download the radio app from iTunes or Google Play.

This short video primer, created as part of Common Craft’s education series, can help students understand the presidential election process. It is not intended to be an in-depth discussion, but rather a quick overview that hits the important points—with enough humor to keep some 1.6 million viewers watching.

We all know Schoolhouse Rock’s “I’m Just a Bill” cartoon, which has taught millions of kids how a bill moves through Congress. These beloved animators also offer an engaging three-minute video explaining the Electoral College. The video uses humor, music, and animated characters to explain the foundation, history, and purpose of the Electoral College, as well as how the process works bit.ly/ SchoolhouseRockElectoralCollege.

This four-minute video demystifies the Electoral College—as much as possible—starting with an explanation of the role it plays in a representative democracy. It includes interesting details, such as the impact this system has on people who live in territories instead of states, such as the District of Columbia and Puerto Rico, among other places.

Tip for best classroom strategy: Post all of these resources on an election-themed page. Let students pick the ones best suited to their learning style

Students choose questions to ask in a presidential debate and then listen to the candidates’ responses. Based on what they hear, students rate the candidates and decide how important certain issues are in making their choice. Ultimately, students cast a vote based on their analysis of the candidates’ answers. Gamers can participate in the process incognito (without logging in) or from an iCivics account. Play at iCivics.org/games/cast-yourvote. The game is also available through BrainPop (with or without a subscription). The website provides expanded options to extend learning and test knowledge. Go to brainpop.com/games/castyourvote.

In another game offered by iCivics, students learn how candidates pursue the White House. Gamers get to manage a presidential campaign by strategically raising funds, polling voters, launching media campaigns, and making personal appearances. As the student battles an opponent for electoral votes and popular support, the student can keep a close eye on the map to see if they’re winning.