Title IX At 50: Where We’ve Been, Where We’re Headed, and Why It Still Matters

The civil rights law has protected millions of girls and women from discrimination and has provided equal access and treatment in education; a proposed rule to Title IX will clarify protections and create safe, welcoming schools for all students. 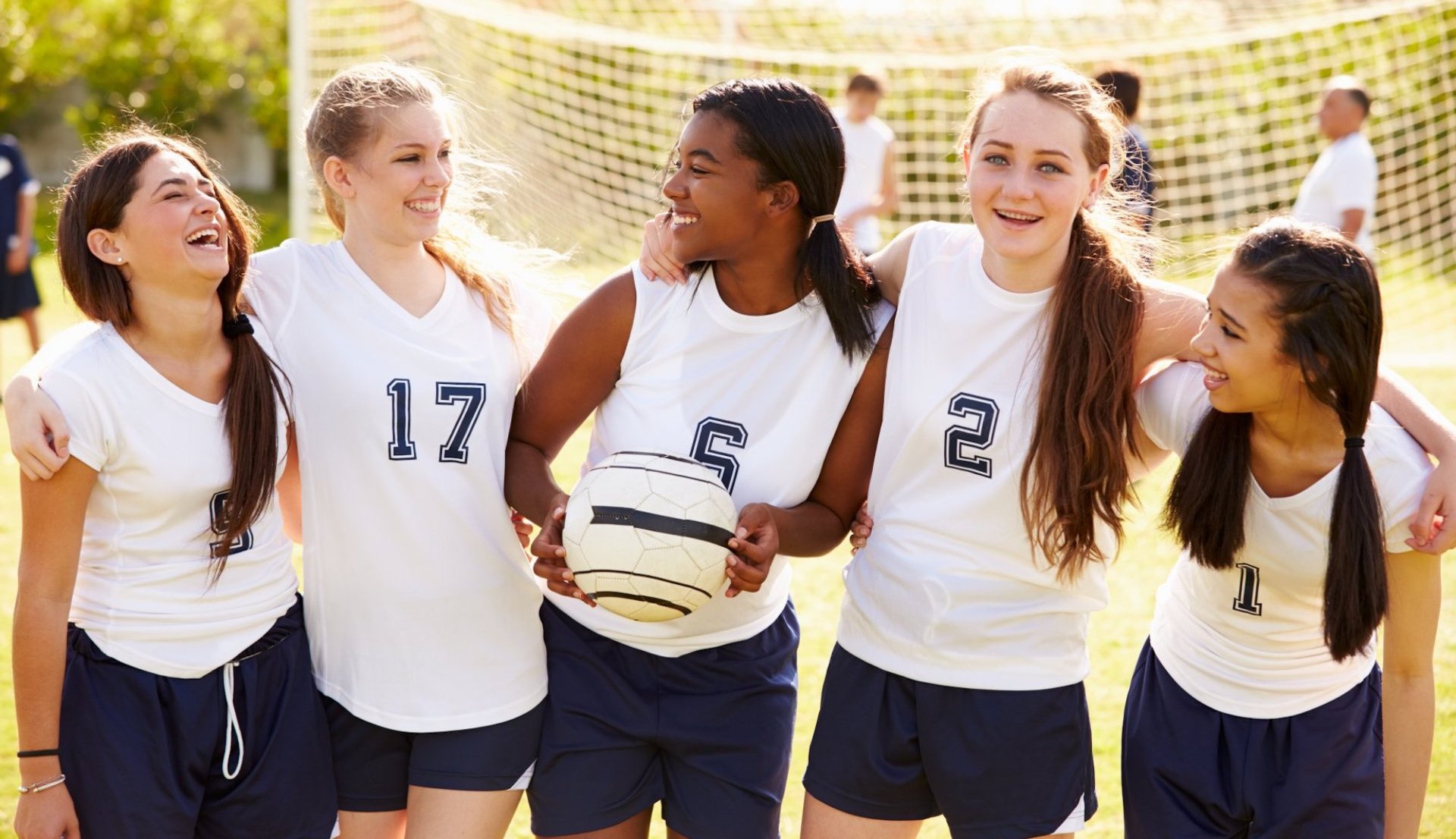 The year was 1965 and Barbara Cunningham had just graduated from Emporia State University, in Kentucky, as a physical education (PE) teacher for girls. Like most recent graduates, she was looking for a job and came across an opportunity in Shenandoah, Iowa. Before signing a contract with the school district, however, the superintendent asked Cunningham to visit the high school and see the gymnasium.

But it certainly was the case—given this was seven years before passage of Title IX, the 1972 legislation that bars discrimination on the basis on sex and guarantees girls and women equal access and treatment in education programs and activities, such as sports. Because sex-based discrimination includes sexual harassment and violence, the law also has made schools and campuses safer for girls and women.

“No person in the United States shall, on the basis of sex, be excluded from participation in, be denied the benefits of, or be subjected to discrimination under any educational program or activity receiving Federal financial assistance.”—Title IX

Prior to the federal civil rights law, girls and women were mostly excluded or limited from playing sports, especially competitively. Those who did play, such as softball or volleyball, were seen as taking on a recreational activity.

For Cunningham, this meant she had little to no equipment in a gym that was the size of a double-car garage. She worked with a diluted curriculum and PE class for the girls was held once a week. Meanwhile, the boys had PE class twice a week and access to different sports: football, basketball, baseball, and track. It was also competitive, and many boys earned college scholarships.

When voters agreed to pay for a new high school, in 1968, Cunningham was given an “opportunity of a lifetime,” she says. “I got to equip the gym, build a full curriculum for girls, and expand PE classes” to three times a week.

She introduced as many sports as she could: speedball, soccer, field hockey, volleyball, basketball, tennis, and more. While she didn’t see an increase in girls’ sports just yet, she did note the effects of Title IX.

“What Title IX did was make playing sports fair,” she says. “We got to do what we should have been doing all along and at the same level as the boys.”

Girls in Sports Skyrocket, Along with Other Opportunities

Title IX started with the belief that sex discrimination in schools is wrong and guarantees what most people believe: Students of all genders, identities, and sexual orientations deserve a quality, equitable education, and to learn without facing discrimination or harassment.

Fifty years ago, however, the gender gap in sports ran broad and deep. According to the Women’s Sports Foundation, between 1971 – 1972, more than 3.6 million boys participated in a high school sport compared to nearly 300,000 girls.

Decades later, and after passage of Title IX, the numbers are much closer. In 2018 – 2019, 3.4 million girls participated in a sport compared to 4.5 million boys. Title IX also granted girls and women equal access to equipment, scheduling, resources, travel, budgets, and scholarships to attend college.

Most recently, in February 2022, Trinity Rodman, 19, became the highest-paid player in the history of the National Women's Soccer League, after signing a contract with the Washington Spirit, reports ESPN.

But head coaches and athletes, like Summit and Rodman, are still considered the exception, not the norm, as male athletes continue to dominate TV airwaves and receive million-dollar contracts.

For Barbara Cunningham, who played field hockey in college and retired after 35 years of teaching PE, she would one day like to see it not be an “oddity” for women to coach, officiate, or earn millions of dollars.

Inclusion in Sports for All Students

On the 50th anniversary of this landmark civil rights law, the U.S. Department of Education announced a proposed rule to help fulfill the promise of Title IX: Education environments should be free of all sex discrimination and sex-based harassment.

The rule spells out that all students and educators must be protected from all forms of sex-based discrimination and harassment, including based on gender identity, sexual orientation, pregnancy and related conditions, sex stereotypes, and sex characteristics.

It also codifies years of case law and previous guidance into a single regulation—helping to ensure all students have the opportunity to learn, regardless of sex, sexual orientation, or gender identity.

As it stands, the number of girls and women of color in sports remains low. Plus, they continue to face greater barriers to participation, and are historically excluded in sport leadership, according to a May 2022 report from the Women’s Sports Foundation.

The same holds true for LGBTQ+ students and students with disabilities.

Making matters worse are a growing number of politicians from multiple states who have introduced laws and legislation that curb the rights for many student-athletes to be themselves.

In March 2020, Idaho became the first state to ban transgender girls in sports. But five months later, a federal judge blocked Idaho’s law, and, for now, all women and girls can try out for sport teams. NEA joined the National Women’s Law Center in an amicus brief and the case is still pending.

This is why NEA supports the department’s proposed rule, which clarifies Title IX‘s protections so everyone feels safe and welcome at school and shields students from harassment, discrimination, and violence.

Join NEA and take action here. Tell the Department of Education that it’s time to make clear that Title IX protects all students and educators from being singled out and harassed or discriminated against because of who they are—and to ensure that schools take the necessary steps to prevent all forms of sex discrimination and sex-based harassment.