Educators' unprecedented level of advocacy pays off with a bill that commits the nation to the success of every student. 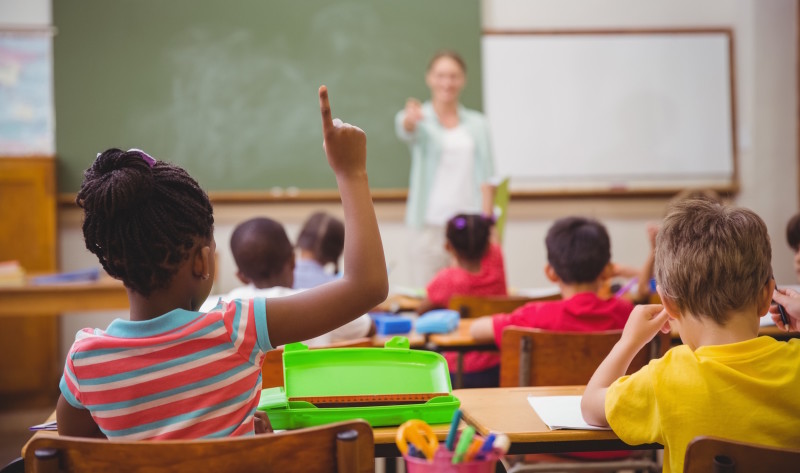 Good things are worth waiting for – even if they take 13 years. After countless false starts and delays, the U.S. Senate stepped up on Thursday and passed the Every Child Achieves Act (ECAA). By an overwhelmingly bipartisan vote of 81 to 17, the Senate approved a reauthorization of the Elementary and Secondary Education Act (ESEA) that takes a major step in closing the door on the disastrous “test, blame and punish” legacy of No Child Left Behind (NCLB), passed in 2002.

For NEA’s 3 million members, the stakes couldn't have been higher. Leading up to the ECAA’s passage, educators mobilized across the nation, using face-to-face meetings with lawmakers, phone calls, petitions, emails and social media to urge Congress to bring real teaching and learning back to the classroom and help close opportunity and resource gaps so that all students, no matter their ZIP code, have access to a well-rounded education.

“So much has gone wrong since NCLB,” says Terry Beasley, a middle school teacher in Missouri. “The over-testing, educators not having any flexibility to do what is needed in the classroom, the terrible business model approach to education. Students don’t enjoy school like they used to, because they’re not treated as individuals. They’re just this group that we’re supposed to whip into shape. This is not what education should be about.”

The U.S. Senate agreed, and while the ECAA is not a perfect bill, says NEA President Lily Eskelsen García, it represents a historic opportunity to overhaul its broken and universally unpopular predecessor.

“Every student in America will be better off under this legislation than the generation of students wronged by No Child Left Untested,” Eskelsen García says. “This bill reflects a paradigm shift away from the one-size-fits-all assessments that educators know hurt students, diminish learning, narrow the curriculum and that they fought to change.”

Making a Good Bill Even Better

The Senate took up ESEA reauthorization in earnest in the spring when Senators Patty Murray of Washington and Lamar Alexander of Tennessee unveiled the Every Child Achieves Act. When the Senate Committee on Health, Education, Labor and Pensions unanimously approved the legislation in April, it was clear that educator voices had been heard. 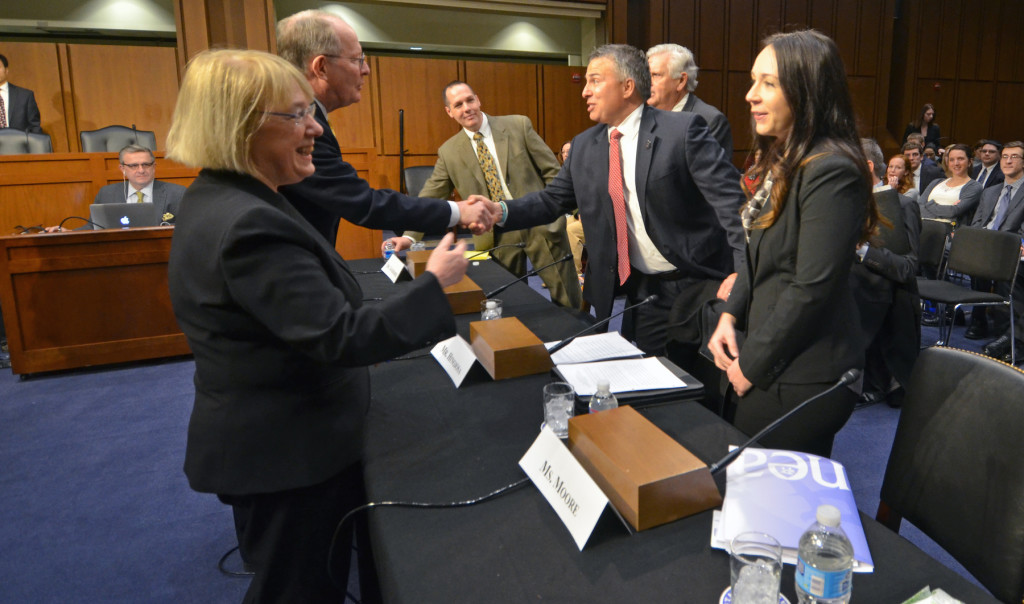 The bill did away with the destructive NCLB mandate of Adequate Yearly Progress, required use of multiple measures in evaluating student success, provided greater access to early childhood education and included a measure to audit and streamline assessment systems. It also featured a version of NEA's "Opportunity Dashboard" - a menu of indicators of school quality and student success (i.e. access to advanced coursework, access to school counselors or nurses and access to fine arts and regular physical education) to be part of new, state-designed accountability systems.

ECAA signaled major progress, but educators used the amendment process in July to persuade lawmakers to improve the bill. This past week, the Senate approved amendments to make career and technical education a core subject, to protect student data privacy, to require school districts to inform parents of state or local policies regarding “opting out” of standardized tests, to require states to set a cap limiting time spent on tests and to establish a full-service community schools grant program.

Julie Hiltz, a media library specialist in Hillsborough County, Fla., was particularly thrilled with another successful amendment - federal funding to improve and modernize school libraries. "That's a very important addition and helps return the law to what ESEA in 1965 intended. Strong library programs were a part of the original law," Hiltz explains.

Educators also helped turned back multiple efforts by some lawmakers to pollute the ECAA with voucher programs, which take dollars from public schools to fund private schools.

After one voucher amendment failed, Senator Tim Scott of South Carolina took a different tack with so-called "Title I Portability," which permits federal funding for disadvantaged children to "follow" students to a public or private school of their choice. Portability, NEA Director of Government Relations Mary Kusler told Congress, was nothing more than a "backdoor route to vouchers."  The Senate rejected Scott’s amendment. 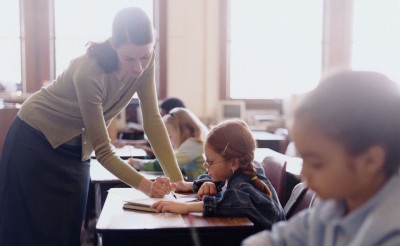 The Every Child Achieves Act is a critical and historic first step towards ensuring that every child, regardless of ZIP code, has the support, tools and time to learn, says NEA President Lily Eskelsen García.

They tried again with a proposal to convert ESEA funding into a federal block grant program, which would have inevitably led to the creation of voucher programs in individual states. This amendment also failed.

So what happens next? The House of Representatives, by a razor thin margin of 218-213, recently passed its own version of ESEA, called the Student Success Act, a bill that, unlike the ECAA, erodes the federal role in advancing opportunity for students most in need. Educators did help improve it, however, with an amendment to protect schools from being punished by the 95 percent participation rule when parents choose to opt their children out of standardized tests. (Under NCLB, schools are sanctioned if more than 5 percent of students don’t take the standardized test.)

Now members from the Senate and the House have to meet in conference to hammer out a final bill that, if approved by both chambers, will then be sent to the White House.

Educators will not rest, says NEA President Eskelsen García, “until a final bill has the President’s signature.” Only then can we “end a woeful chapter in American education policy.”

“NCLB was only about outcomes. There was nothing about how we were supposed to help students get there,” says Julie Hiltz. “It sounds like we’re now finally addressing that issue. Do students have access to equitable resources? Do they have access to guidance counselors? Do they have art and music classes? It's all part of educating the whole child, and it's something that I'm very excited about."