Thanks to the tireless efforts of educators, signs were everywhere in 2015 that the nation's obsession with testing was in decline. 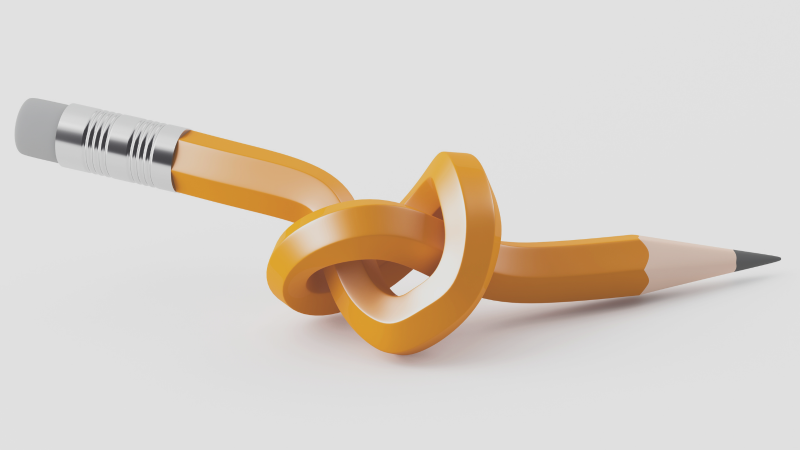 In October, President Obama announced that the Department of Education would be taking steps to limit standardized testing in schools. The proposal was a little short on specifics but the fact that the administration was conceding that rampant overtesting was a problem – for which it "bears some of the responsibility," Obama said – was striking because it was confirmation how far the tide had turned.

Opposition to high-stakes testing had been building for some time, ever since No Child Left Behind was enacted more than a decade ago, but 2015 proved to be a watershed year. Led by educators and parents, the movement to reduce standardized testing notched up critical victories in state legislatures, school boards, and in Washington, D.C., and has been instrumental in the media's heightened scrutiny of the effects of overtesting. There's a lot of work to be done in the years ahead, but it is undeniable that in 2015, educators and parents made a compelling case to end the high-stakes testing madness and bring real teaching and learning back to the classroom – and lawmakers took notice. 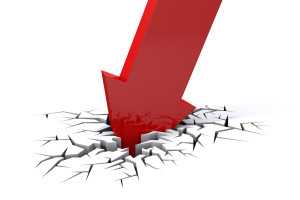 Public Opinion Hardens Against Standardized Testing
Survey after survey in 2015 – both national and state – revealed a public increasingly fed up with the amount of testing and the overreliance of test scores in evaluating students, schools and teachers. The 2015 PDK Gallup poll found that 65 percent of parents believed high-stakes testing was being misused and only 14 percent said it was “ an important factor” in gauging the effectiveness of a public school. A YouGuv/Economist poll released in April revealed that majorities believed students take too many standardized tests and that they have done more harm than good. The public supports assessments but the egregious amount of time spent on testing and test prep, the crowding out of instruction time and the impact it has on their children has alienated the vast majority of the public, leaving the guardians of the status quo with little cover to defend the system. 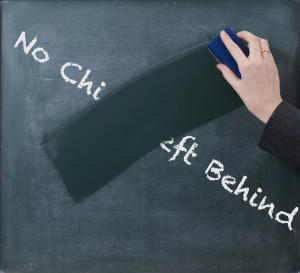 Exit No Child Left Behind
The enactment of No Child Left Behind in 2002, the sixth reauthorization of the Elementary and Secondary Education Act (ESEA) ushered in the high-stakes testing era, almost tripling the number of federally mandated tests for K-12 students from 6 to 17. The law was praised by members of both political parties at the time as an antidote to a perceived deficit of standards and accountability in public schools. Intentions may have been good, but the law unleashed ruinous “test and punish” policies that mandated struggling schools to meet narrow test-based criteria (so-called Adequate Yearly Progress) or face punishment  - without providing the necessary resources and supports. For an entire generation of students and educators, NCLB corrupted what it meant to teach and learn, and by 2012, attention in Washington turned to replacing it. Throughout the year, educators waged an unprecedented mobilization and advocacy campaign on behalf of the nation’s students to persuade Congress to prioritize real learning and opportunity over the failed policies of NCLB.

It took a while, but the new ESEA, the Every Student Succeeds Act , was passed by both houses of Congress and was signed into law by President Obama this week.  Although it keeps annual testing in place, the new law strips the federal government of its NCLB mandates, including AYP. It also gives individual states flexibility in determining how much time should be spent on testing, streamlining and improving existing assessments and designing new accountability measures. 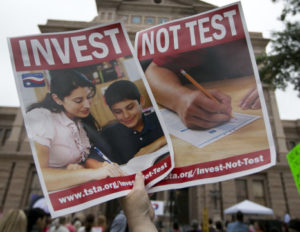 States Take the Lead
Long before ESSA passed, educators had been working with parents and other stakeholders in states to scale back the amount of testing, prioritize more time for teaching and create new authentic assessments that acknowledge that students are more than a test score. Oregon educators scored a big victory in June when Gov. Kate Brown signed into law the Student Assessment Bill of Rights, which, by increasing transparency around the state's assessment process, recognizes students and parents as important stakeholders. The law provides a pathway toward "a system of assessment that works for all students, parents and educators—one that accurately measures student learning and growth without creating undo anxiety and stress,” explained Oregon Education Association President Hanna Vaandering.

In Maryland, educators were instrumental in the creation of a Blue Ribbon Commission on Testing in 2015. Everything will be on the table for review - from the type of tests, to the amount of time spent on assessments to the costs incurred by school districts. The Maryland State Education Association's  “Less Testing, More Learning “ campaign has also turned the spotlight on the appropriateness of the Kindergarten Readiness Assessment and was successful in urging the state board of education to delay using results from the the PARCC as a graduation requirement.

“We’re not talking about some drastic change that is going to upset the very foundation of education,” Maryland teacher Keith Anderson told NEA Education Votes. “We’re talking about some common-sense changes that those of us who care about our students want to see get done.” 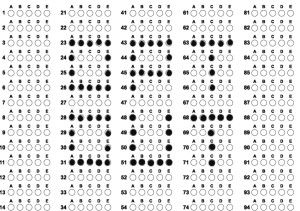 The Growing Strength of the Opt-Out Movement
In August, the New York State Education Department announced 20 percent of third through eighth graders- roughly 200,000 students - had ‘opted out’ of the state’s standardized tests. This staggering number was overwhelming proof that the parent-led Opt Out Movement was gaining steam and could no longer be ignored by education policymakers. The Every Student Succeeds Act also acknowledges the movement by maintaining the right of parents to opt-out their children in those states where it is allowed. A year-end national estimate by Fair Test put the total number of students opting out in 2015 at over half a million. That estimate, FairTest Executive Director Monty Neill cautions, probably doesn’t tell the full story. “If anything, the estimate of half a million opt-outs in 2015 is low because many states have denied requests to make test refusal data public. This intense grassroots pressure is beginning to force policymakers to roll back standardized exam misuse and overuse.” 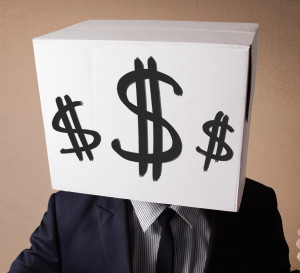 Testing Companies Under Scrutiny
Standardized testing is a big business, worth around $2 billion annually, and is carved up among four companies: Pearson Education, Educational Testing Service, Houghton Mifflin Harcourt and McGraw-Hill. Maintaining the status quo is in their self-interest, which is why these companies from 2009 to 2014 spent an estimated $20 million on lobbying for pro-testing policies. That buys a lot of clout and even a little infallibility. But the influence and reach of the Big Four testing companies is getting a closer look. In 2015, Pearson was flagged for monitoring the social media account of a student in New Jersey who was discussing Common Core assessments, triggering concerns that Pearson was collecting this information and matching it with data it gathers for a test provider. The controversy shed light on how vulnerable student data is to misuse - more collateral damage from the nation’s testing obsession. (Of the four testing companies, Houghton Mifflin is the only one that has signed the Student Privacy pledge.)

“Pearson needs to come clean about everything it is doing with student information so that concerned parents, teachers, and school administrators can know that students’ information is being used only for legitimate educational purposes, not for profit,” said Eskelsen García.