Why Does Higher Education Have So Many Enemies?

In his new book, journalist Will Bunch explores the roots of resentment directed at higher education in the U.S. today, and how a lack of public investment in colleges and universities has impacted students and families. 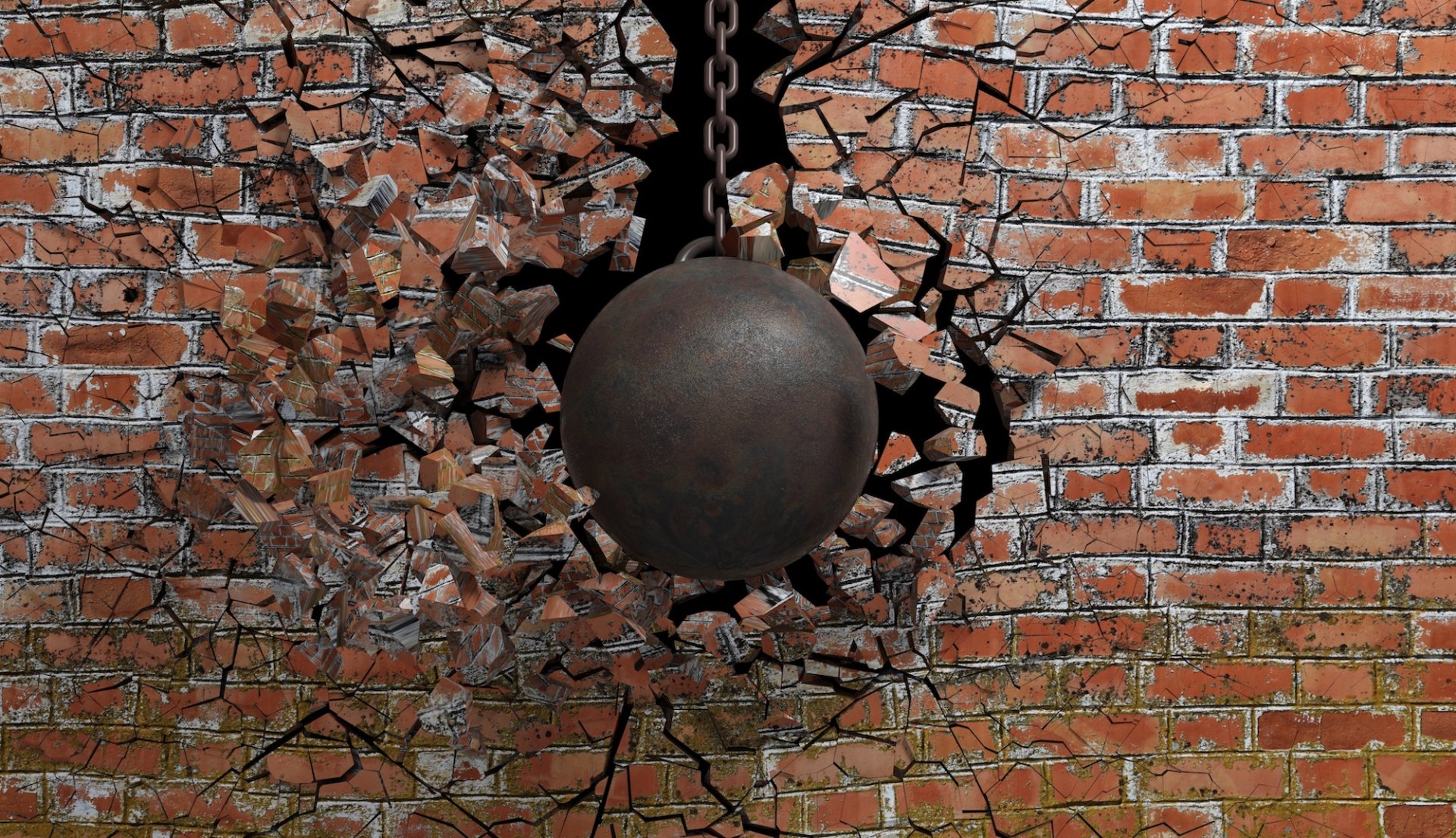 Will Bunch is a Pulitzer Prize-winning columnist for the Philadelphia Inquirer. In his new book, “After the Ivory Tower Falls: How College Broke the American Dream and Blew Up Our Politics―and How to Fix It," he addresses how higher education has shifted from a public good to a privatized commodity, and how that shift relates to the political divide in American society. Bunch explores the point of higher education: is it to provide job skills or to develop good citizens?

What inspired you to write “After the Ivory Tower Falls"?

I tend to be somebody with a progressive perspective on things, but when I would drive my kids to afternoon activities, I found myself listening to a lot of right-wing talk radio, especially Rush Limbaugh.

The vibe I kept picking up on, over and over again, was resentment towards the professional managerial class, college professors and journalists. I wanted to find the roots of that resentment, and I felt it came back to college. The more I looked into it, I found that access to higher education and the affordability of higher education was often at the center of resentment.

What does it mean to say that higher education is a public good, and how has that public good been eroded?

With any major societal need, we make decisions about who's responsible for the cost. If it's a public good, the shared cost is generally covered by taxpayers. The alternative is a privatized system, in which the people who want a certain benefit pay for it. The pendulum between those two things—public versus private—has driven higher education since World War II.

When the government wanted to help returning WWII veterans, they came up with the G.I. Bill with an offered college benefit. They didn’t think many people would take advantage of it since only 5 percent of adults at that time had bachelor’s degrees and most didn’t graduate high school. In the late 1940s, they were shocked to the extent that the middle class—veterans—were so eager to go to college.

I think this really inspired the nation to realize that college can be the American Dream, that this was the way up the ladder to do better than the generation before you, and that college can give you an opportunity to do things with your mind.

In the 1940s and 50s, college was mostly about the public good. In the 60s through the 80s, people had some financial responsibility. It really started to change in the 90s, as it began to be privatized.

How has the reduction of state funding to public universities and the increasing reliance on more private donations affected universities?

The biggest impact has been on students and their families. As state legislatures cut support for public universities, which are the backbone of the system that educates the largest number of people, tuition began to rise. Now the burden falls on individuals and families. This has been happening even as more employers require college diplomas as a credential.

This is how we went from having very minimal college debt in this country 30 years ago, to having a collective college debt today that reaches $1.75 trillion, which is more than all Americans owe on all their credit cards, which is amazing.

Do you believe colleges should seek to expand students’ broad education or should the focus be on more of an identified career path?

We should encourage education with diverse course loads. I believe we are best served when students get a well-rounded education. We should be supportive of young people developing critical thinking skills through learning about different topics, because that becomes the solution to the divisiveness problem today. Going back to the 40s, 50s and 60s, not only was tuition lower but there were more students majoring in humanities and social sciences. More students believed that the most important thing about going to college was developing a meaningful philosophy of life. This supports the sentiment that higher education encourages us to become critical thinkers and better citizens.

What can NEA members do? How can they help solve some of these problems you talked about in your book?

I think one thing that teachers and faculty members can do is raise awareness of the fact that college and higher education has been privatized in America. State legislators, governors and the people who make these decisions about funding need to feel pressure from their constituents to act.

Students and faculty are often not aware of these reductions in state funding and their impact. Administrators should be lobbied to push for [more funding] and legislators also can be lobbied directly to make funding higher education a priority.

Bottom line: What do you want people to walk away from the book thinking?

I hope the book starts a conversation about what higher education is for. Is it just for career skills, or is it to promote better citizens? If the goal is to better citizens, don’t we, as a society, have an obligation to support that as a public good? As one of the wealthiest societies on Earth, shouldn’t we put more of our resources into higher education? There are all kinds of ways that we, as a society, can help young people transition into adulthood and I hope we'll start talking more seriously about how we can do those. 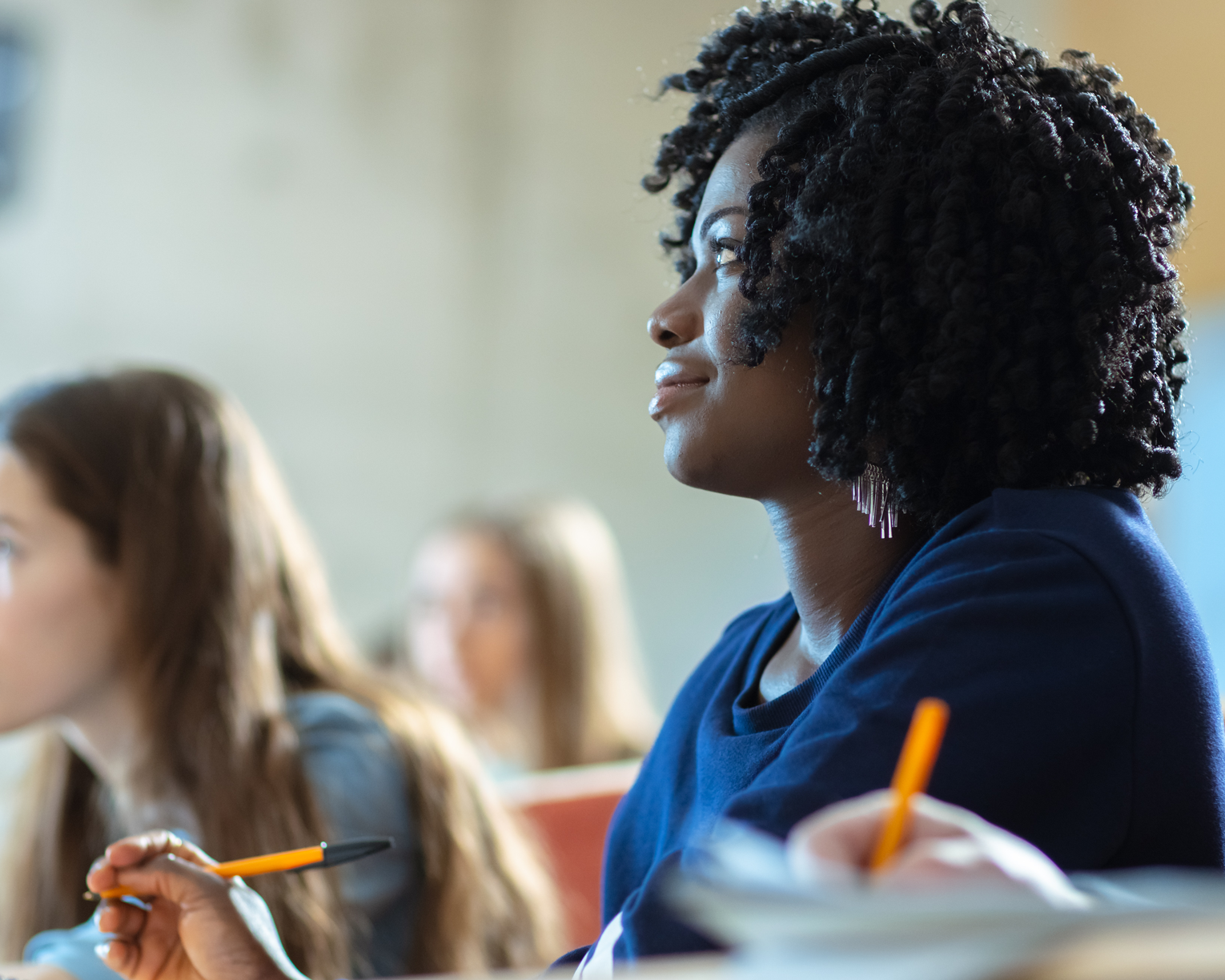 The best way you can support students across your campus and advocate for a high-quality higher education is to get involved directly in your community. At NEA, we partner closely with our state and local affiliates on your campus to support you where you live and work.