I've been a school bus driver in New Jersey for 27 years and I've found that once I open the door of my school bus, my attitude sets the tone for the students I transport. I always give them a smile and say good morning or good afternoon. Some students don't respond, but I continue to address them every day, and sooner or later, they come around.

On the first day of school, I talk with the students about the rules and the consequences for bad behavior, stressing that for safety reasons, misbehavior on the bus is not acceptable. I don't usually have trouble with the high school students, however, I find elementary and middle school students to be more challenging.

So, how do I handle them when they misbehave? I invite the most disruptive student to be my helper.

Depending on the number of students for each route—our buses hold 54 students—I choose one or two student helpers, one for the front half of the bus and one for the middle to rear of the bus. I give them small tasks to do, for example, making sure the students take their belongings with them, helping younger children with their seat belts, and making sure the windows are closed. I also instruct them what to do in case of an emergency, if I should not be able to communicate with them.

These formerly disruptive children begin to demonstrate a positive attitude because they have a job to do. I started this method early in my career and I've used it successfully ever since. For some disruptive students, this is the only structure they have—and, sometimes, a positive change also occurs in the classroom.

If helpers do not follow the rules on my bus, they can no longer be helpers and I select other students. Helpers usually do not want to give up the job. Their parents encourage them to do a good job—I speak to them before I ask a student to help me.

At the end of the semester and end of school, I purchase a gift as a thank you for helping me throughout the year.

I always stress with my helpers that this is an important job—that they must follow the rules themselves and that they are now a role model for the other students, who will follow their behavior. Very rarely in my 27 years of driving have I had a problem. The students are excited about their responsibility and forget about the mischief.

Lois Yukna is a driver, trainer, and the safety coordinator for the Woodbridge Township School District-Transportation Department in Woodbridge, New Jersey. She also volunteers as the court-appointed chairperson of the Juvenile Conference Committee to hear formal charges filed against juveniles. 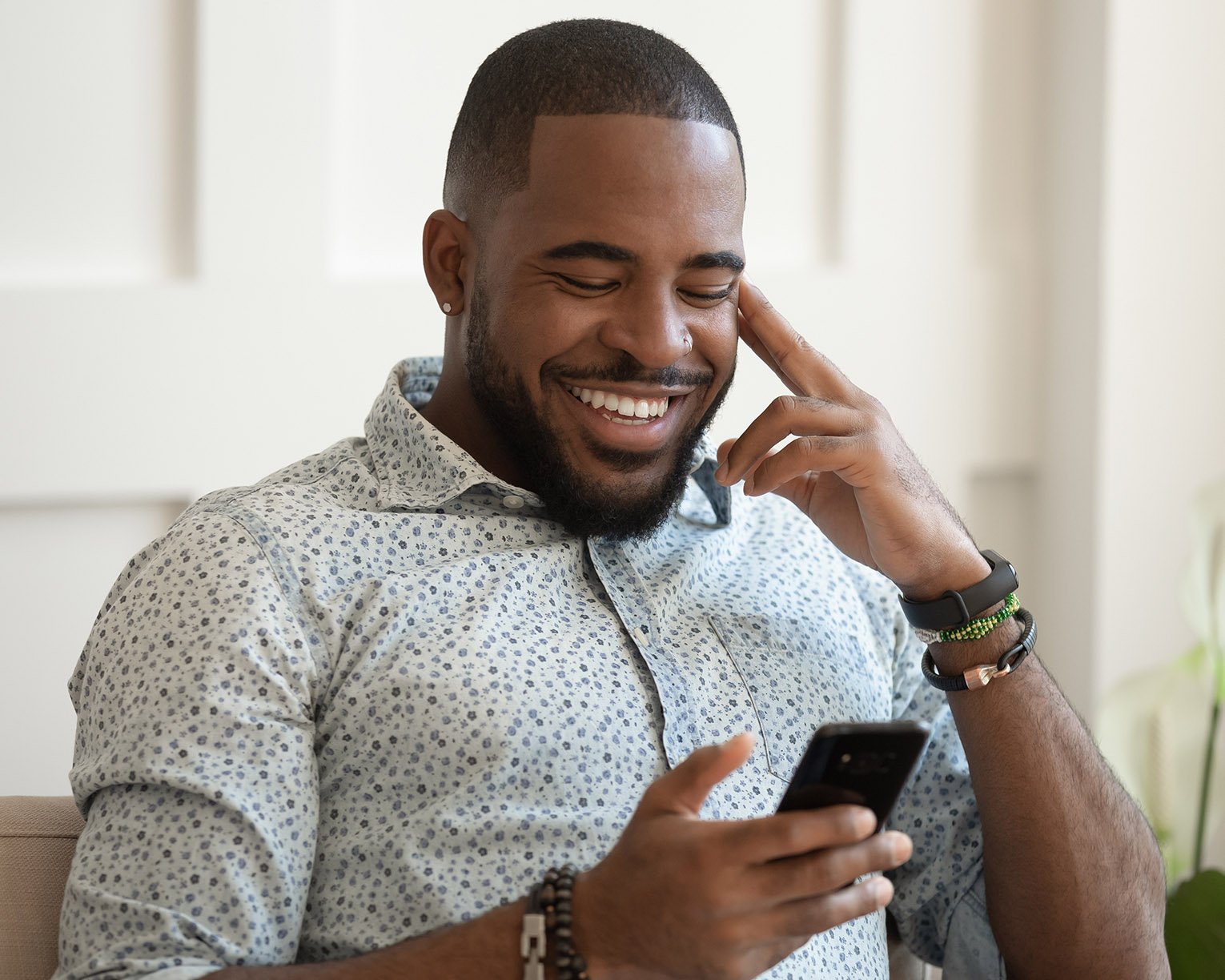 We Want to Hear from You