What’s on and off-limits to talk about with students might seem obvious, but it isn’t always so black and white.
By: Teal Ruland
Share

What’s on and off-limits to talk about with students might seem obvious, but it isn’t always so black and white.

Sometimes it can be hard to avoid uncomfortable details about current events or stay away from the lurid details of wars throughout history.

However, it’s important to keep the classroom a safe haven for your students, as well as build and keep their trust and respect, both in and out of the classroom. Here are some points to consider when you have conversations and discussions with students.

Discussing politics in the classroom requires a careful, light-handed approach. Teachers want to encourage exciting and challenging discussions, but not push their own agenda on the students. Remember, you have a captive, impressionable audience. On the other hand, sharing your own views can help put topics—like civil rights and the Holocaust—into perspective for students.

Eden Prairie High School teacher and NEA member Steve Cwodzinski told the Minnesota Star Tribune, “I think part of my job is to make people more accepting and understanding of the global world we live in,” he said. “If that's my job and that's what they hired me to do, [then I have to think] how can I be presenting both sides of the issue on controversial issues?”

Be sure to use a balanced approach by presenting both sides to your class.

With over 800 million users on Facebook and millions of people on Twitter and other social networking sites, it’s more than likely you are or will be a part of the growing trend. Many teachers believe they have the absolute First Amendment right to post anything they want on social networking sites, including party pictures and diatribes about the boss. After all, they’re on their own time and using their own resources. However, the courts say otherwise, and teacher free speech rights are fairly limited: their speech is protected only if they speak out as citizens on “matters of public concern” and their speech doesn’t disrupt the school.

There’s a time and place for private conversations with students. Don’t waste valuable class time by engaging in what should be private chats. Bring up the issue before the bell rings or after class is over.

Yes, you may think your predecessor was an incompetent old bat, but be wary of letting your students—and other teachers—know that. The Denver Post (2009) cited a study that “’found gossip in the workplace tended to be overwhelmingly negative, but the insults were more subtle and the conversations less predictable’, says Tim Hallett, a sociologist at Indiana University.” The study also found that negativity trickles down to the students, affecting their focus and lowering test scores.

And don’t even think about bad-mouthing other teachers or students to your class. You’ll lose their trust and potentially your job. 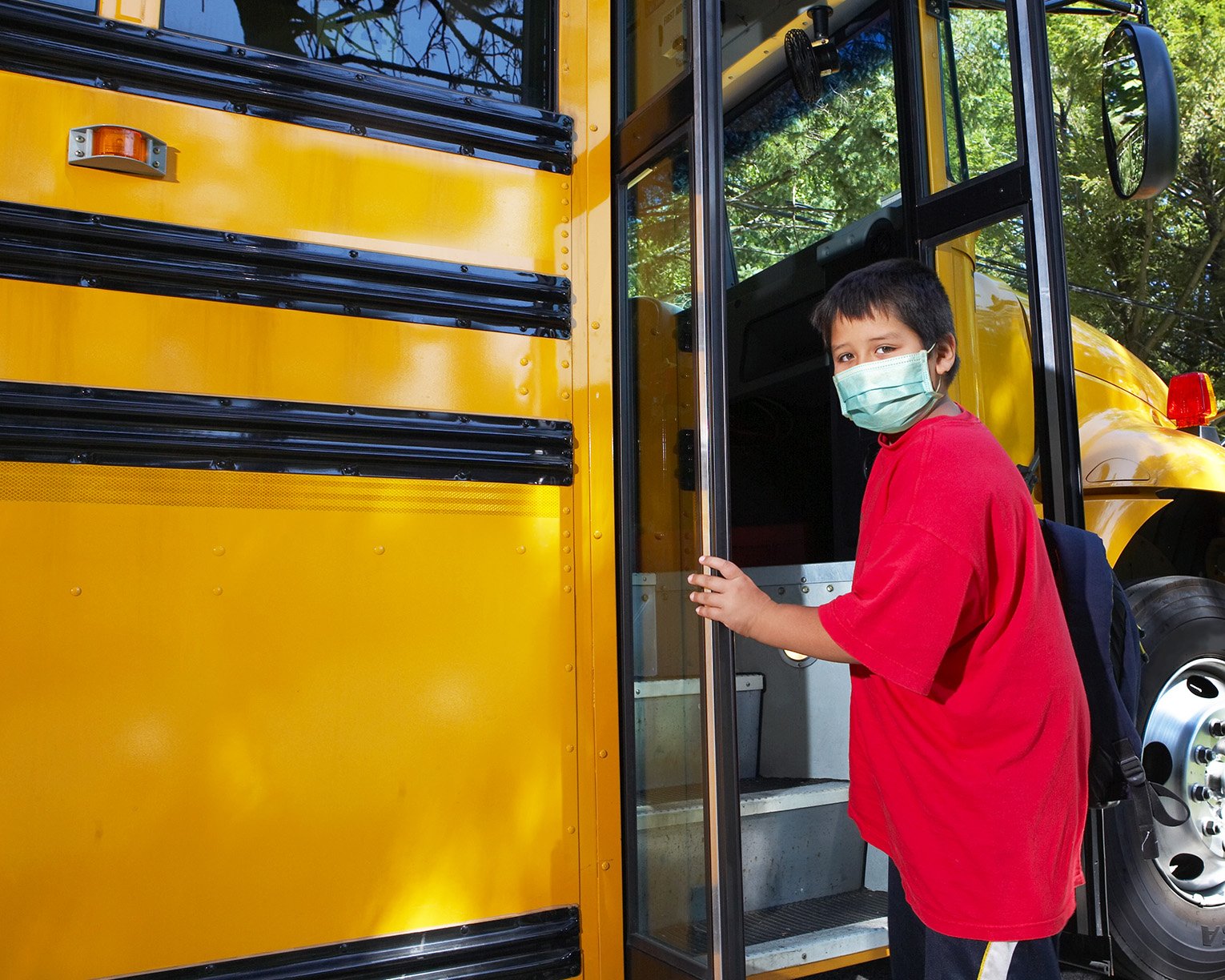 Safe and Just Schools in 2020 and Beyond

NEA is here to ensure we rebuild schools with an emphasis on equity, return to the classroom safely, protect the most vulnerable students, and help educators navigate their rights and responsibilities amidst the COVID-19 crisis.