How to Identify Bullying

We must be able to identify bullying in order to intervene. Once bullying is identified, we can take the necessary actions to stop bullying and prevent it from occurring in the future.
By: National Education Association
Share

Bullying occurs once every seven minutes. While you read this tip sheet, it is likely that at least one bullying incident will have occurred. In schools across America, one in three students report being bullied weekly.

The good news: educators want to do something about it. In 2010, NEA conducted the first nationwide survey to include the opinions of education support professionals and teachers on issues relating to bullying in public schools. According to NEA’s survey, 98% of school staff believed it’s their job to intervene when they see bullying occur.

So, where do we start? This tool kit is intended to help educators know how to identify bullying, intervene in a bullying incident, and advocate for bullied students.

Understand What Bullying Is

Bullying is systematically and chronically inflicting physical hurt and/or psychological distress on another. Bullying can be physical, verbal or social. Bullying is not just child’s play, but a frightening experience many students face every day. It can be as direct as teasing, hitting, threatening, destruction of property or forcing someone to do something against their will, or as indirect as in rumors, exclusion, or manipulation. Bullying involves a real or perceived power imbalance between the one who bullies and their target.

Understand What Bullying Is Not

It is important not to misuse the term bullying for every behavior problem. Identifying what a behavior really is (and labeling the behavior, not the student) helps us to select the most appropriate intervention strategies. Can you distinguish bullying from normal conflict? There are three basic ways to know the difference. The student doing the bullying:

I have witnessed physical and verbal bullying in the cafeteria, especially when adult presence is low. This usually happens during breakfast when we have a limited staff on duty.” — Donna West, food service professional, Scottsboro, Alabama

What About Bullying I Can’t See

Today’s students are faced with bullying that the caring adults in their lives can’t always see at school (at least not in the traditional sense).

Cyberbullying is the term applied to bullying over the Internet, via email, text messaging, and similar technological modes of communication. Cyberbullying includes sending or posting harmful material or engaging in other forms of social aggression. This form of bullying is more intense as it can occur around the clock, and the text or images can be widely disseminated, well beyond the school grounds.

Sexting is the term combining the words sex and texting. It applies to the act of creating, sending, posting and disseminating sexually suggestive text messages, pictures or videos of oneself or others. Sexting generally is done via cell phones, but teens also use computers, webcams, digital cameras and other electronic devices to get to the Internet.

Assault is defined as a violent verbal or physical attack. Assault is a form of extreme bullying that has legal implications. Targets of assault may seek legal action.

Bullying occurs during the school day and after school hours. It happens in the school building, in classrooms, hallways, bathrooms, and in the cafeteria; on the playground or other outdoor common areas on school grounds; and on the bus or at the bus stop. It is important to note that bullying occurs most often in areas where there is little or no adult supervision.

Bullying and District and School Policies

A clear definition of bullying is an essential component of bullying policies. You should be able to locate your school and/or district policy on bullying. Assess the policy for inclusion and accuracy of a bullying definition. If your school or district doesn’t have a policy or if the definition is unclear, this is a good place to get started with your prevention program and advocacy efforts.

Almost all states currently have a law addressing bullying in schools. Review the law for inclusion of a bullying definition. Does the law effectively communicate an educator’s legal responsibilities regarding bullying? Does the law require training of all school staff?

Usually, the students targeted by hurtful comments or actions are different from their peers in some way. According to the NEA survey, educators reported that bullying based on a student’s weight (23%), gender (20%), perceived sexual orientation (18%), and disability (12%) were of concern in their school.

Homophobia plays a large role in the bullying of students who are perceived to be lesbian, gay, bisexual, transgender (LGBT), gender non-conforming, or those questioning their sexual identity. According to a 2011 National School Climate Survey conducted by the Gay, Lesbian and Straight Education Network (GLSEN), 8 out of 10 middle and high school LGBT students experience harassment at school because of their sexual orientation.

Bullying will lead to a number of negative consequences academically and emotionally. In addition to poor attendance and decreased academic performance, bullying causes feelings of helplessness, anger and frustration. The consequences experienced are not limited just to the person who is bullied. Bullying causes mental, physical and emotional damage to all involved, including bystanders.

And, research has shown the effects last well into adulthood. When you think of these consequences remember this one fact: Bullying is preventable and, thereby, the consequences are too. 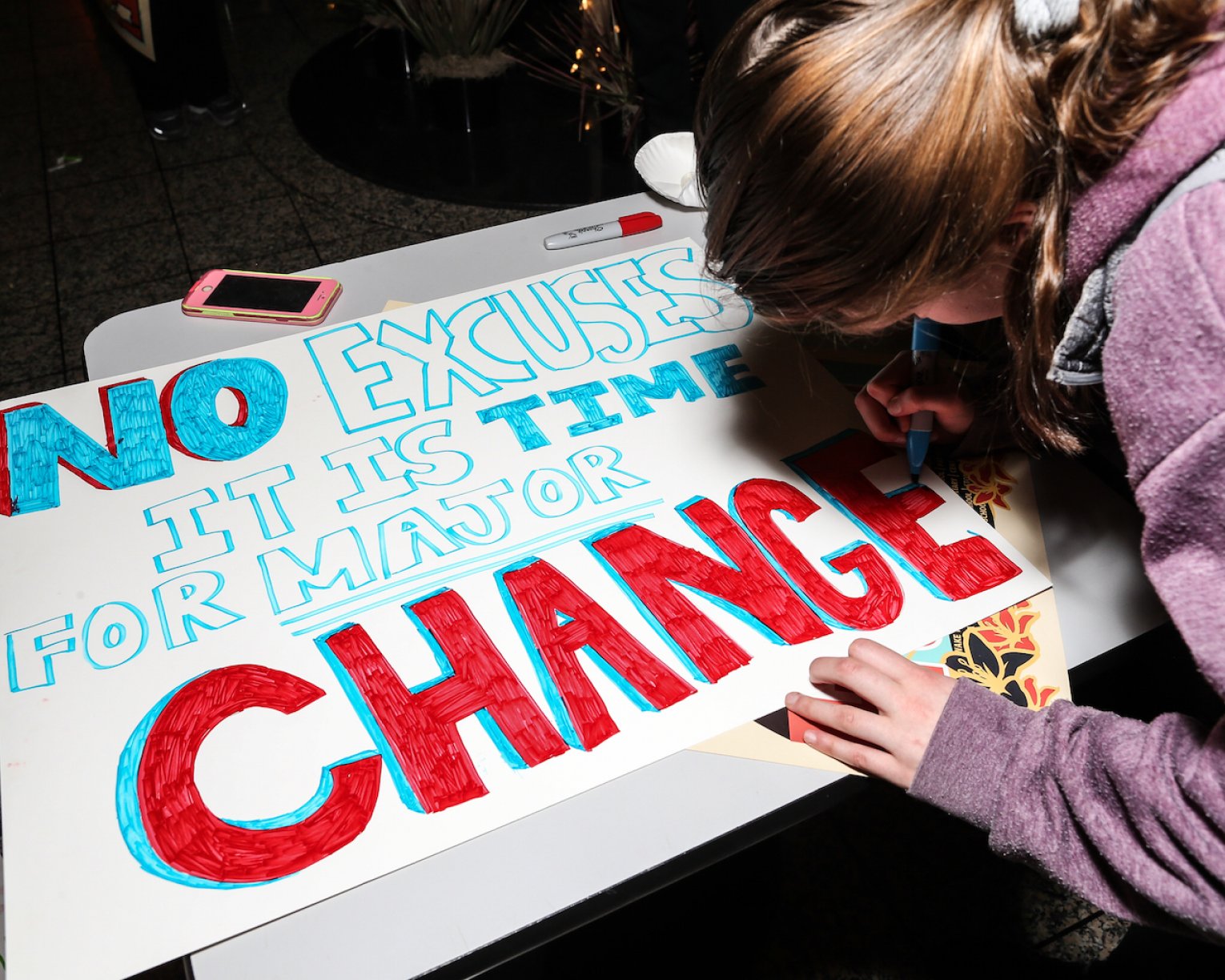 Facing Hate and Bias at School

Learn more how bias can affect educators and students, and how anti-bias work is critical in our schools and our communities.