Social Security: The Cornerstone of Our Societal Safety Net

Social security protects Americans of all ages against a variety of risks that can befall anyone. All public school employees would be adversely affected by privatization of social security.
By: National Education Association
Share

The Social Security program provides most American workers and their families with a basic level of income during retirement, and provides protection in the case of disability, and early death. Privatization will not "save" Social Security. It will do just the opposite. It will erode a program that is a vital part of our societal fabric. Privatization is in no one's interest.

All public school employees would be adversely affected by privatization of Social Security, even if they work in a job not covered by social security

That's because they may be on their spouse’s record, or eligible for benefits from working at other jobs where they paid Social Security taxes. Also, their family members, friends, students, and communities are safe-guarded by the Social Security safety net.

The determination to privatize Social Security stems from ideology, and is part of a broader effort to eliminate guaranteed benefits. If Social Security is changed to include privatized accounts, we should expect more efforts to convert public employees' defined benefit pension plans to defined contribution plans, which will reduce benefits for retirees. Guaranteed Social Security benefits can, and must, be saved.

Some Social Security reform proponents have suggested requiring Social Security participation for all public employees as a means of strengthening the system. NEA strongly opposes any such mandatory coverage.

A federal mandate for public employee participation in the Social Security system would be detrimental to teachers and other public employees and would create financial burdens for states and city governments.

Mandatory coverage would also increase the tax burden on public-sector employers, eventually leading to reductions in the number of new hires, limits on employee wage increases, reduced cost-of-living increases for retirees, and reductions in other benefits such as health care.

For more information visit our EdVotes page on retirement security. 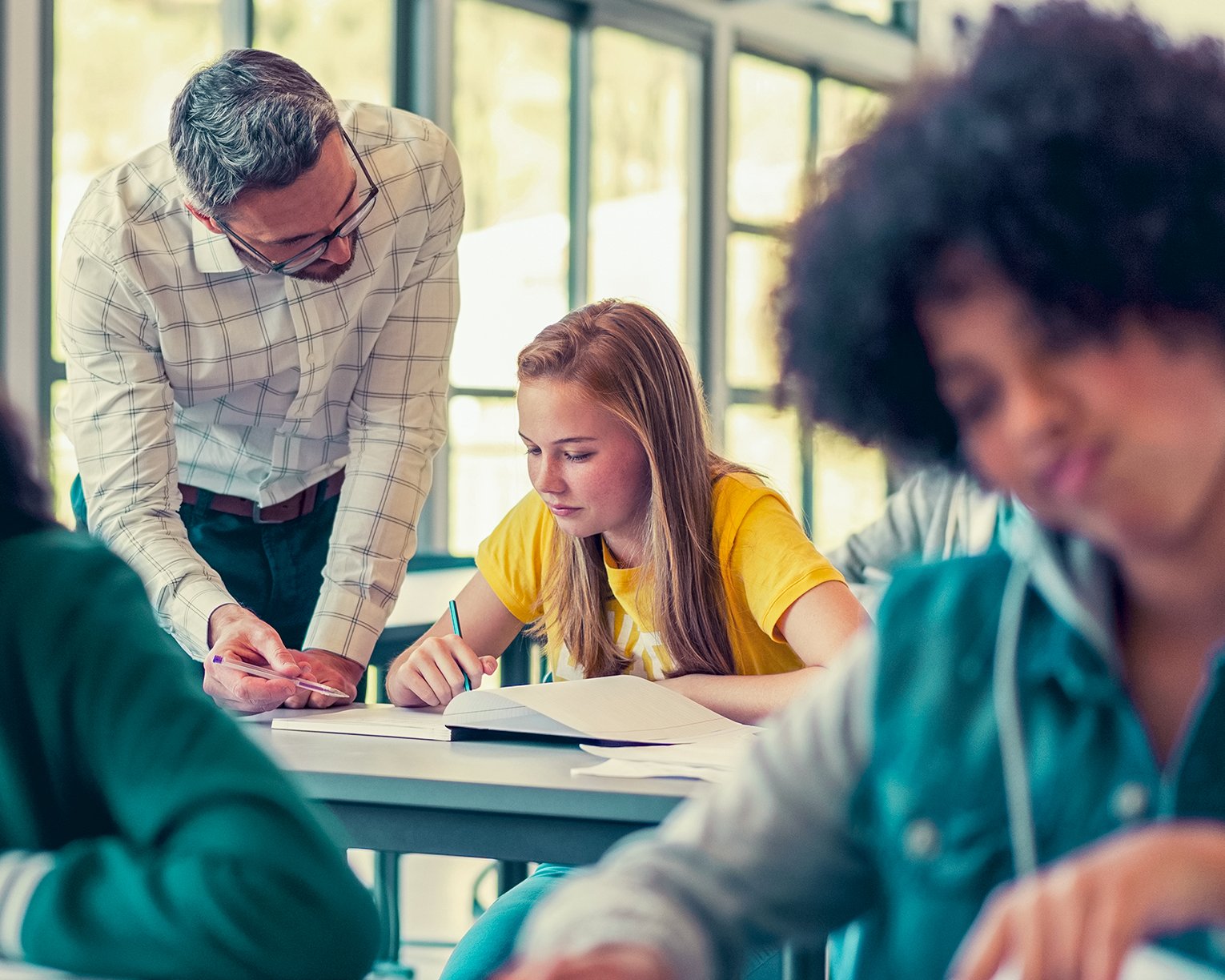 The best way you can support students and protect public education is to get involved directly in your community. At NEA, we partner closely with our state and local affiliates to support you where you live and work.