About GPO and WEP

The WEP affects 1.9 million people while the GPO affects 695,000 people, according to the Congressional Research Service. 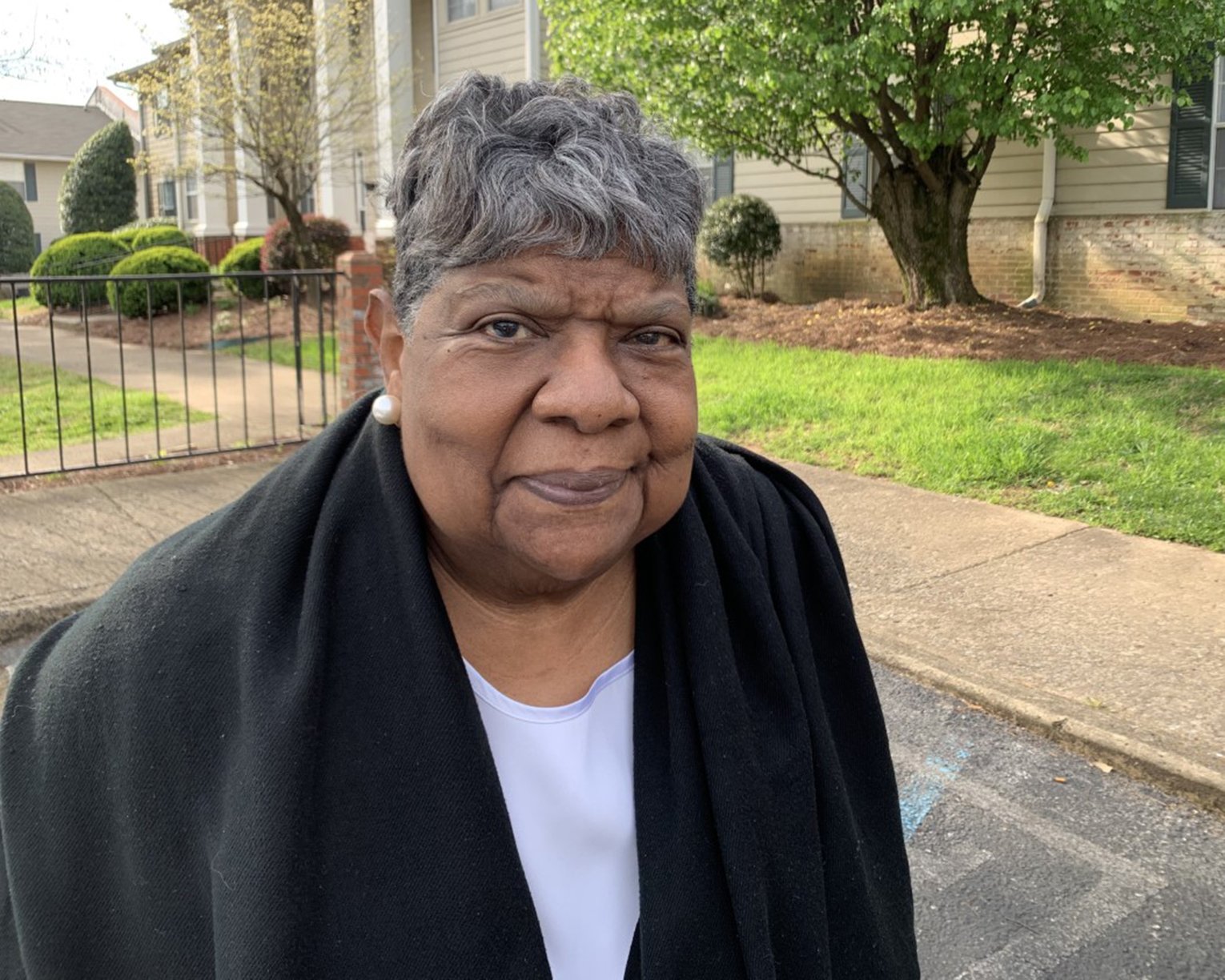 Now more than ever the commitment continues. Learn how NEA-Retired works to meet the needs of retired education employees (like Sam Evelyn Rock from the Chattanooga Hamilton County Retired Teachers Assn in Tennessee at right) and how to join.