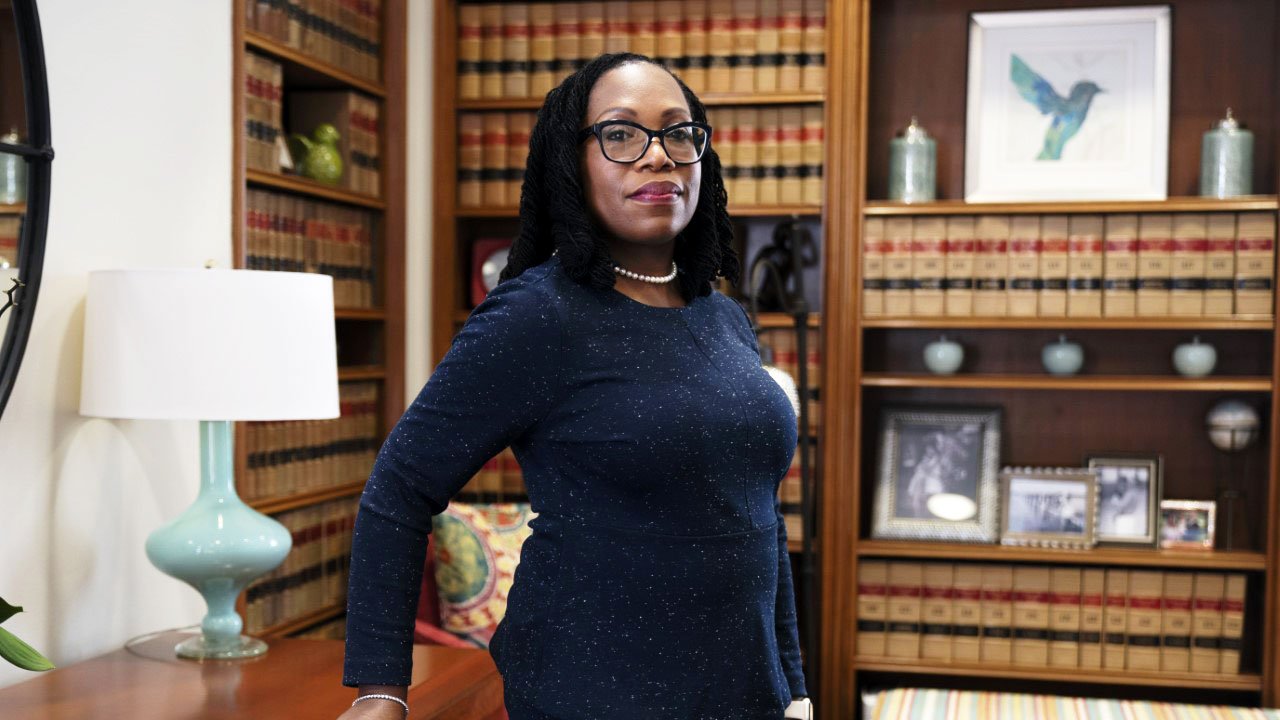 WASHINGTON — President Biden today nominated Judge Ketanji Brown Jackson to serve on the U.S. Supreme Court. The 3-million-member National Education Association applauds his effort to bring much-needed diversity to the highest court in the nation. While much work still needs to be done to correct the lack of diversity at every level of the justice system, today’s nomination of Judge Brown Jackson is a momentous step forward toward equal justice of the law.

“It is long past time for the first Black woman Supreme Court Justice. For people who look like me, for people who come to this country yearning to be free, for people who have far too long been denied the equality and justice that the Constitution promised in its poetry, this nomination means that ‘We the People’ — all of us — are on the path to a more perfect union.

“Judge Ketanji Brown Jackson is a brilliant jurist, highly qualified, and has the impeccable credentials to do the job. She is a fair-minded and even-handed jurist who will uphold the law fairly and equally. On the bench, Judge Ketanji Brown Jackson has demonstrated her understanding of the issues facing working people, public education, and students and their families.

“Judge Ketanji Brown Jackson reflects the very best of the legal profession and the very best of America. The daughter of public-school teachers, a public high school graduate as well as a top law school graduate from Harvard Law School, Judge Brown Jackson has decades of judicial and public service experience including eight years as a Judge on the D.C. District Court and over a year on the D.C. Circuit Court, the most powerful appellate court in the country.

“Diversity on the federal bench isn’t a ‘nice to have’ — it’s a necessity. Judge Ketanji Brown Jackson will bring a new, much-needed perspective to the Supreme Court. I have no doubt Judge Ketanji Brown Jackson will live up to the legacies of Justices Thurgood Marshall and Sandra Day O’Connor and bring us closer to the promise of equal justice for all.

“With this nomination, President Biden demonstrates his continued commitment to building a government that looks like America, one that will reflect the great diversity of our country, work to unite our country, and build back a better future for all Americans. The 3 million members of the National Education Association urge the Senate to swiftly hold hearings and bring Judge Ketanji Brown Jackson to the floor for confirmation.”