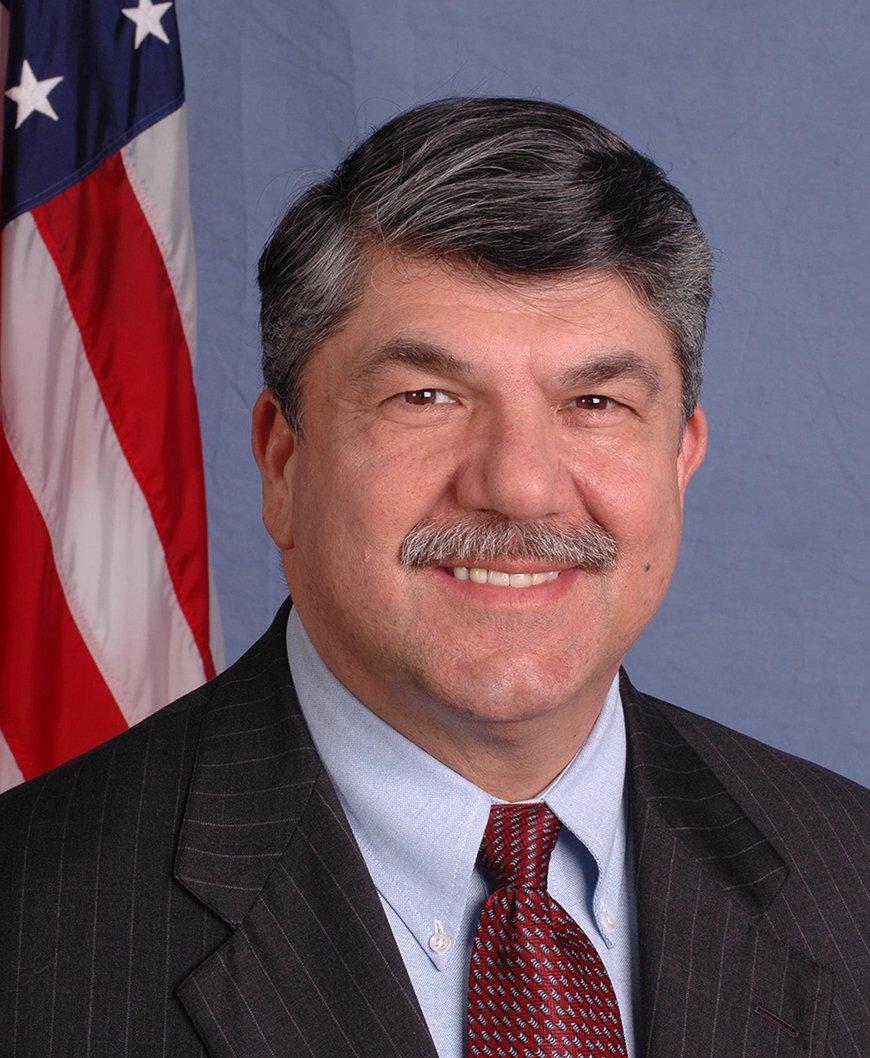 AFL-CIO President Richard L. Trumka passed away unexpectedly on August 4, 2021. He was 72. An outspoken advocate for social and economic justice, Trumka started his career in the labor movement as a third-generation coal miner in the hills of the Appalachians. He headed the 12.5-million-member AFL-CIO for more than a decade.
By: Staci Maiers
Share

WASHINGTON — Richard Trumka, who rose from the coal mines of the Appalachians to serve as president of the American Federation of Labor and Congress of Industrial Organizations representing 12.5 million working men and women, unexpectedly passed away after suffering a heart attack. Many members of the National Education Association are also members of the AFL-CIO. He was 72.

“It is with a heavy heart and deep sorrow that we learned about the passing of AFL-CIO President Richard Trumka. He was a compassionate, caring and truly charismatic labor leader who fought for rights and justice, dignity and fairness for all working people across this country.

“Rich and I started our careers in Pennsylvania, following in our families’ footsteps — he was a third-generation coal miner outside Pittsburgh when I followed in the path of my father by going into the classroom. Rich loved football, and we shared a friendly rivalry: he was an avid Steelers fan while I rooted for my Eagles. Years later, we both landed in Washington to advocate for working families when he came to the AFL-CIO and I became an officer of the National Education Association. Rich loved his family and was so proud of his son, Richard Trumka, Jr., for continuing the legacy of fighting for worker, social and economic justice. And when he passed, Rich was doing what he loved — spending time with his family and celebrating his grandson’s birthday.

“Rich will be missed but he also will be remembered. We will honor his legacy by ensuring his mission — that our fundamental right to join together and form a union — is not just preserved but strengthened because everyone is better when we can collectively negotiate for better wages, benefits and working conditions. Rest in strength, President Trumka.”