The long-standing policy excludes teachers from the protections of the Fair Labor Standards Act and contributes to the chronic problem of low teacher pay that’s plaguing the profession. 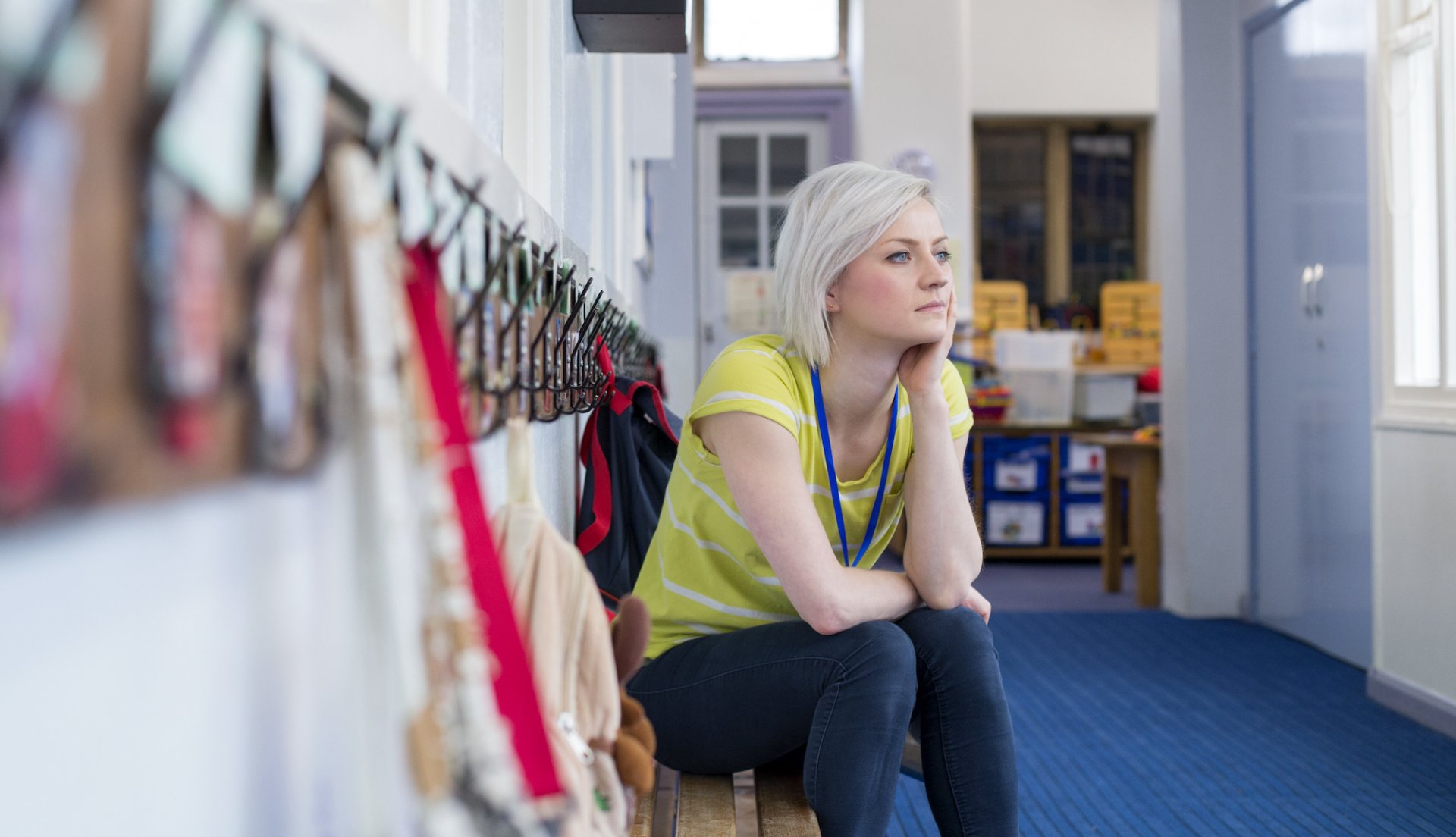 WASHINGTON — The 3-million-member National Education Association today released a white paper urging the U.S. Department of Labor to take immediate and long-overdue action to rescind an antiquated regulation that has become a major contributor to the national crisis of teacher shortages. NEA is calling on the Department to use its regulatory authority to raise compensation standards by eliminating outdated regulatory language in the Fair Labor Standards Act that denies teachers FLSA overtime protections, even where teachers are paid on an hourly basis or are paid less than the FLSA salary threshold.

The white paper, which was delivered to the office of Labor Secretary Marty Walsh, details how the Department’s categorical exclusion of classroom teachers from the protections of FLSA — a decades-old law establishing a national minimum wage and overtime pay — has resulted in unjust teacher pay penalties that have made teaching an unattractive career option compared to other professions. Teachers, who earn an average starting salary of just $41,770, are the only professionals — along with high-earning doctors and lawyers — impacted by this long-standing regulation. More than 30 labor unions and organizations also have signed a coalition letter addressed to Secretary Walsh that supports NEA’s call to eliminate the teacher exclusion from FLSA regulations.

“Let me be clear: The unprecedented educator shortage that’s impacting schools, students, and families across the country is neither inevitable nor unavoidable,” said NEA President Becky Pringle. “On behalf of the 3 million educators represented by the National Education Association, I’m calling on Secretary Walsh to take this historic and long overdue step to increase teacher pay and ensure students in every corner of the nation have a qualified teacher in the classroom to guide and mentor them as they realize and achieve their full potential.”

The release of the white paper by the nation’s largest labor union comes as educator shortages across the United States have accelerated to a five-alarm crisis. Earlier this year, a nationwide survey conducted by the NEA revealed that 55 percent of educators are ready to leave the profession earlier than planned.

“I work 70 hours a week, teaching and preparing lessons while also trying to find time for my own two little girls,” said Lakeisha Patterson, a reading, writing, and social studies teacher in Pasadena, Texas. “It’s either teacher guilt or mom guilt! I usually grade papers at the kitchen table, and I fear that I’m neglecting my own kids, who need my attention. That’s a struggle that so many educators are going through right now. We all go above and beyond, but there’s a lack of empathy, a lack of pay, and a lack of support. I don’t think people realize the mass exodus from the teaching profession that’s on the way.”

These alarming survey results were only reinforced by the NEA’s recently published educator pay reports, which indicated that despite continuing to nurture and educate students amid unprecedented pandemic conditions, teachers are shockingly bringing home thousands less per year, on average, than they did a decade ago — the top factor for teacher demoralization and a mass exodus from the profession.

“My workday is typically 12 hours of work for just eight hours of pay,” said Brooke Davis, a sixth-grade English language arts teacher at Winfield Middle School in Winfield, W.V., who pointed out how many teachers’ duties have expanded beyond the school day. “I’ve spent that time covering other classes due to lack of substitutes, meeting with parents of kids with disabilities, drafting special education plans, returning parent phone calls, meeting with colleagues, and doing all the other duties that come with the job. Because there is no overtime, all of this goes unpaid.”

The recommendations put forth by the NEA white paper, if implemented, would represent a crucial and historic step in addressing the “teacher pay penalty” — the gap between what teachers earn compared to other college-educated professionals — and the resulting teacher shortage crisis that is negatively impacting school districts in every corner of the United States. According to a 2021 report from the Economic Policy Institute, more than 1.5 million teachers across the country, or 23.8 percent of those in the profession, would be affected if blanket teacher exclusion were eliminated.

By rescinding the teacher exclusion regulation, the Department of Labor can put a floor under teacher compensation nationwide and ensure that teacher salaries, like those of other professionals, meet the salary test for them to be exempt from overtime pay. This much-needed change would not only benefit our nation’s hardworking public school teachers, but it would ultimately pay massive dividends to the millions of students across the country that they serve.

“The first year [as a teacher], I made $30,000. It’s not sustainable,” said DeRidder, who would be directly impacted by the FLSA regulatory change. “I have had friends walk away from teaching because they cannot live on this salary. We are losing really good teachers because they just can’t afford to stay in this profession.”

More information about ending the FLSA teacher exclusion policy, including NEA’s full white paper report, can be found at www.nea.org/reformFLSA.