Educator Pay and Student Spending: How Does Your State Rank?

Educators are underpaid compared to other professionals. NEA's 2022 review quantifies teacher salary and student spending in your state.
By: National Education Association
Share

NEA’s annual reports on educator pay, which provide data covering everything from the average teacher salary to state spending on students, show that the current educator shortage—when coupled with other factors such as the pandemic and the chronic underfunding of public education—is real.

And, unless we reverse course and start treating educators and the professions they represent with respect, it will have a direct impact on students.

The four NEA reports are: 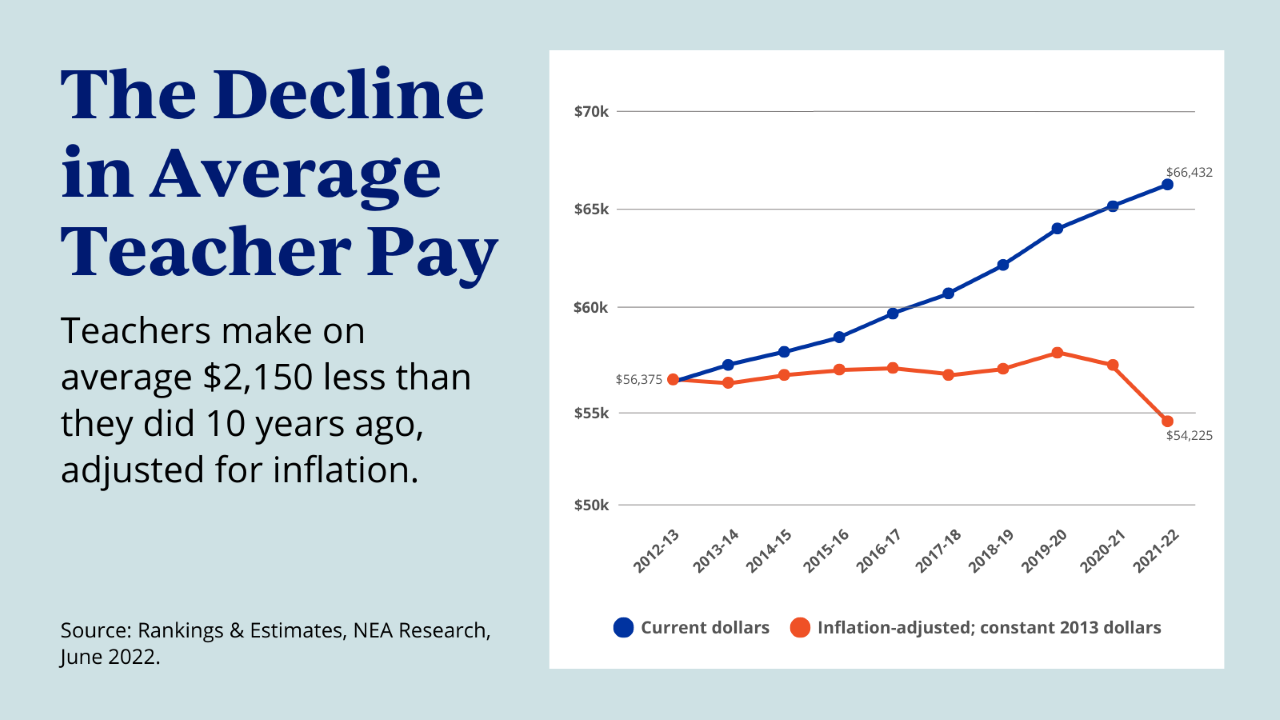 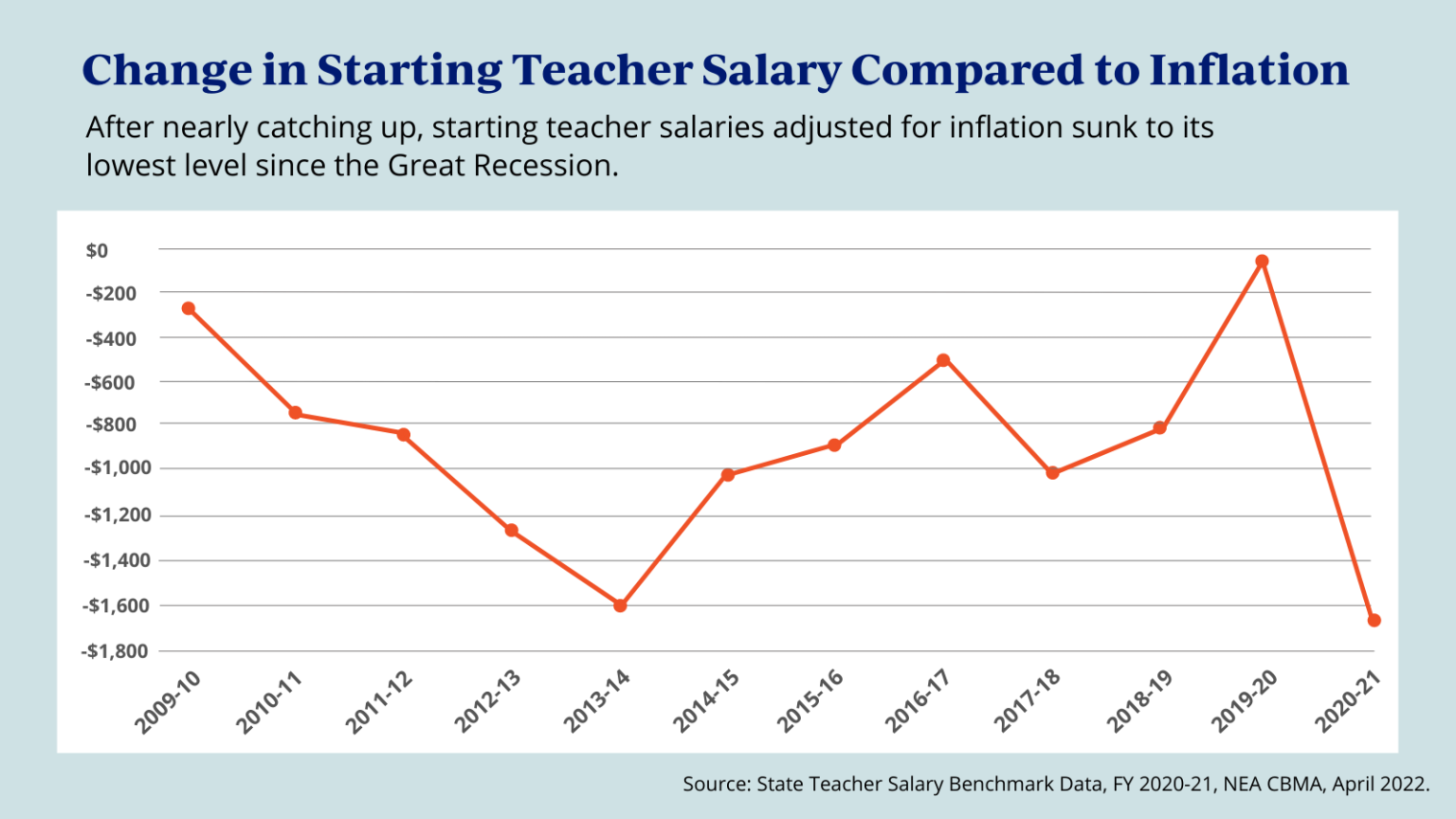 2 OF 9
After nearly catching up, starting teacher salaries adjusted for inflation sunk to its lowest level since the Great Recession. 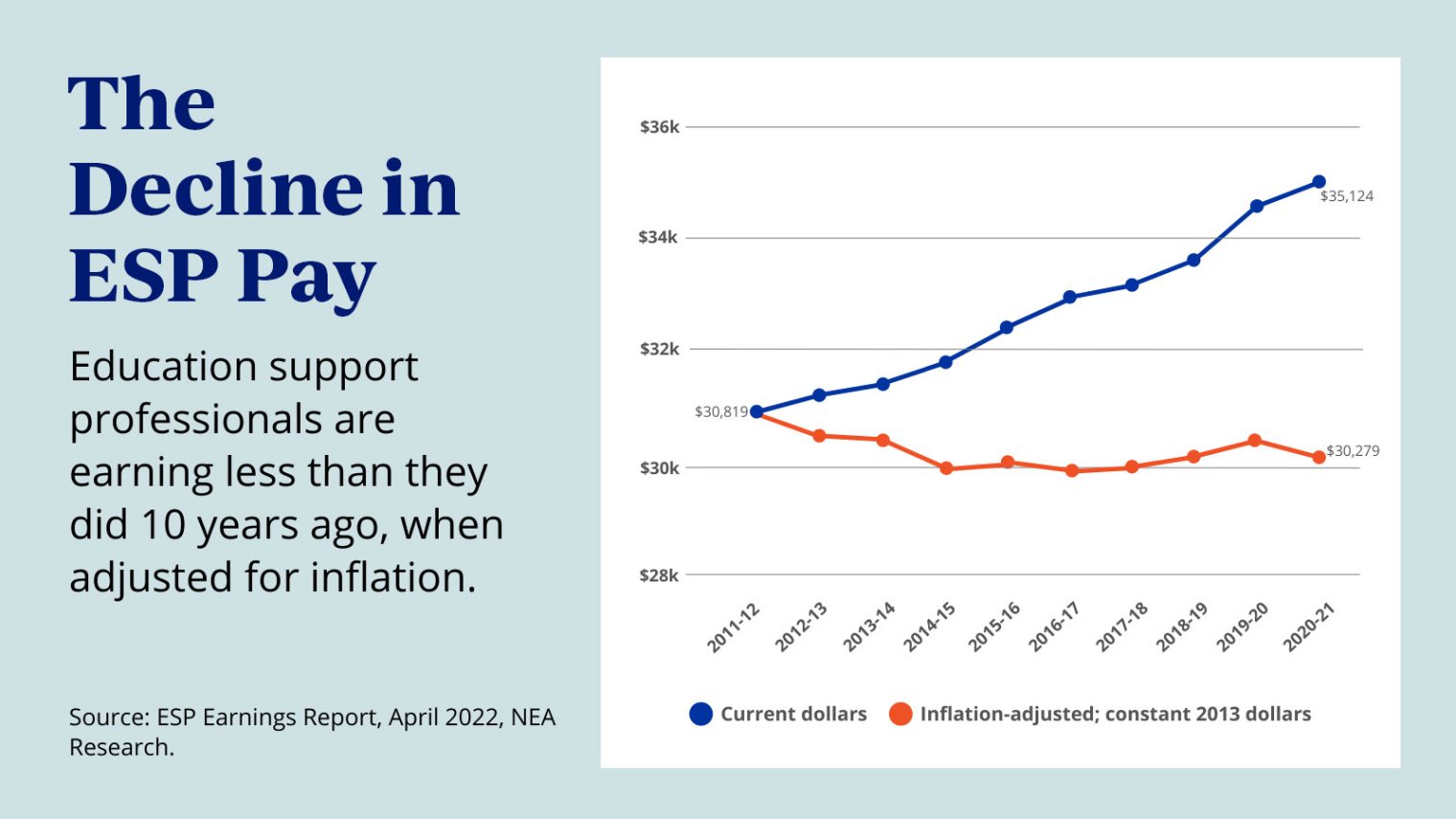 3 OF 9
Education support professionals are earning less than they did 10 years ago, when adjusted for inflation. 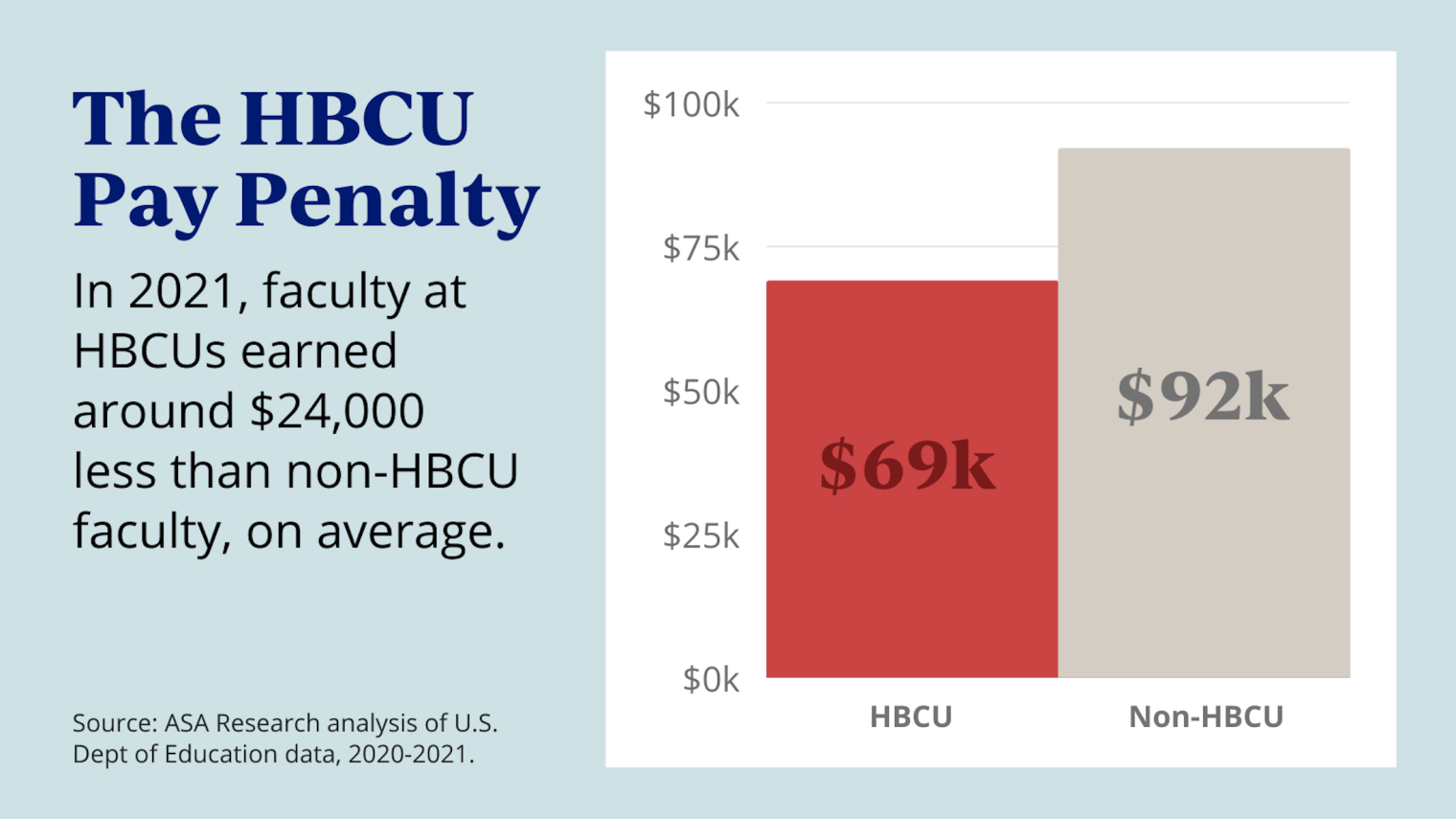 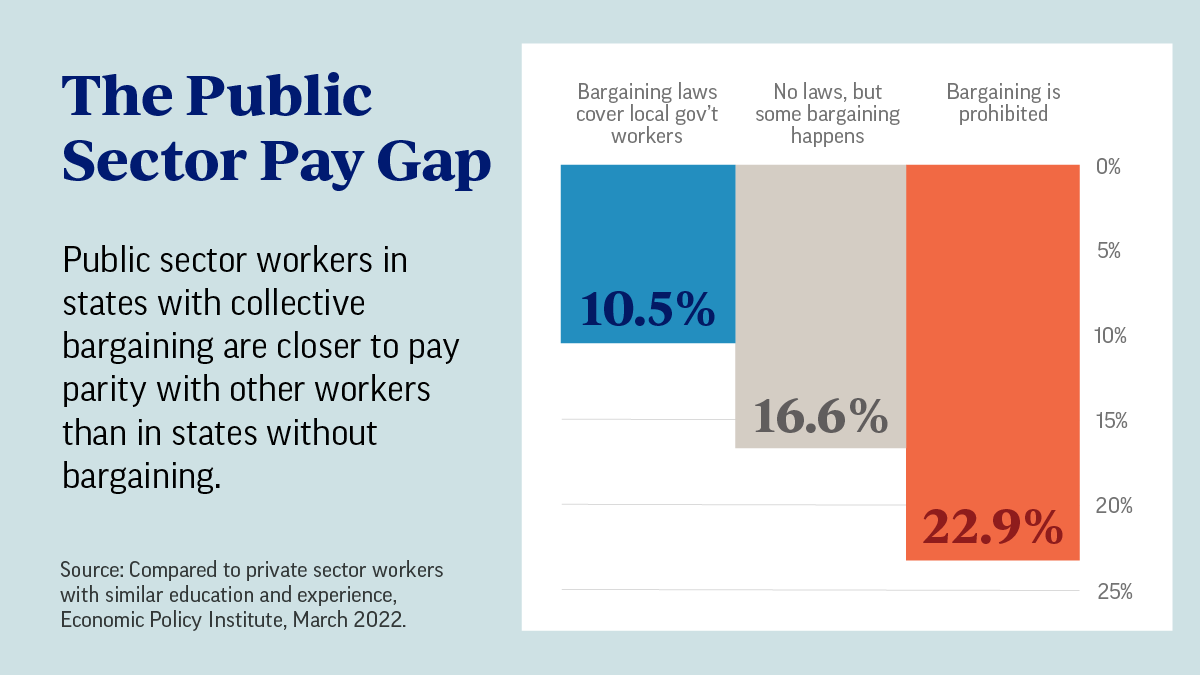 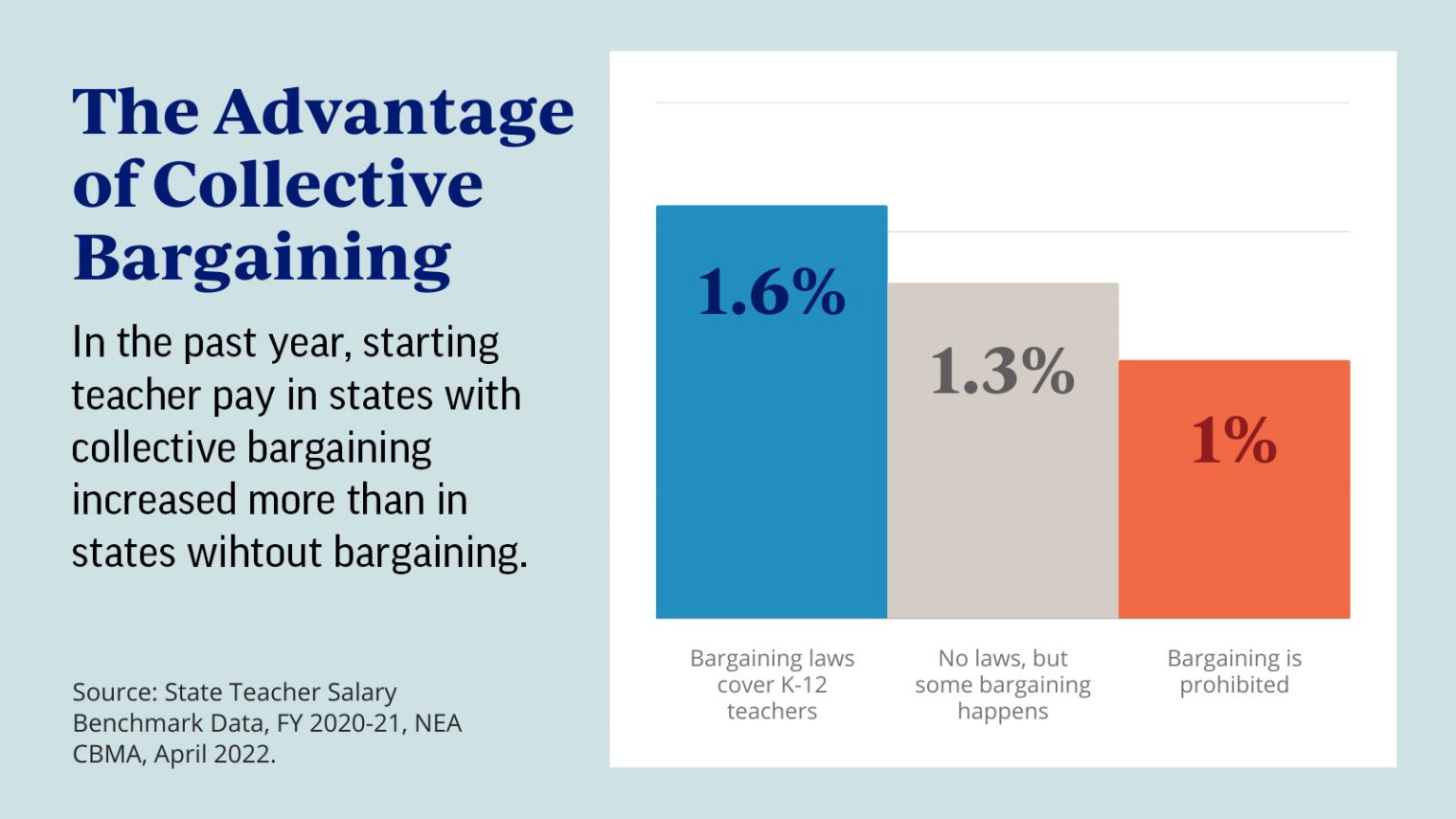 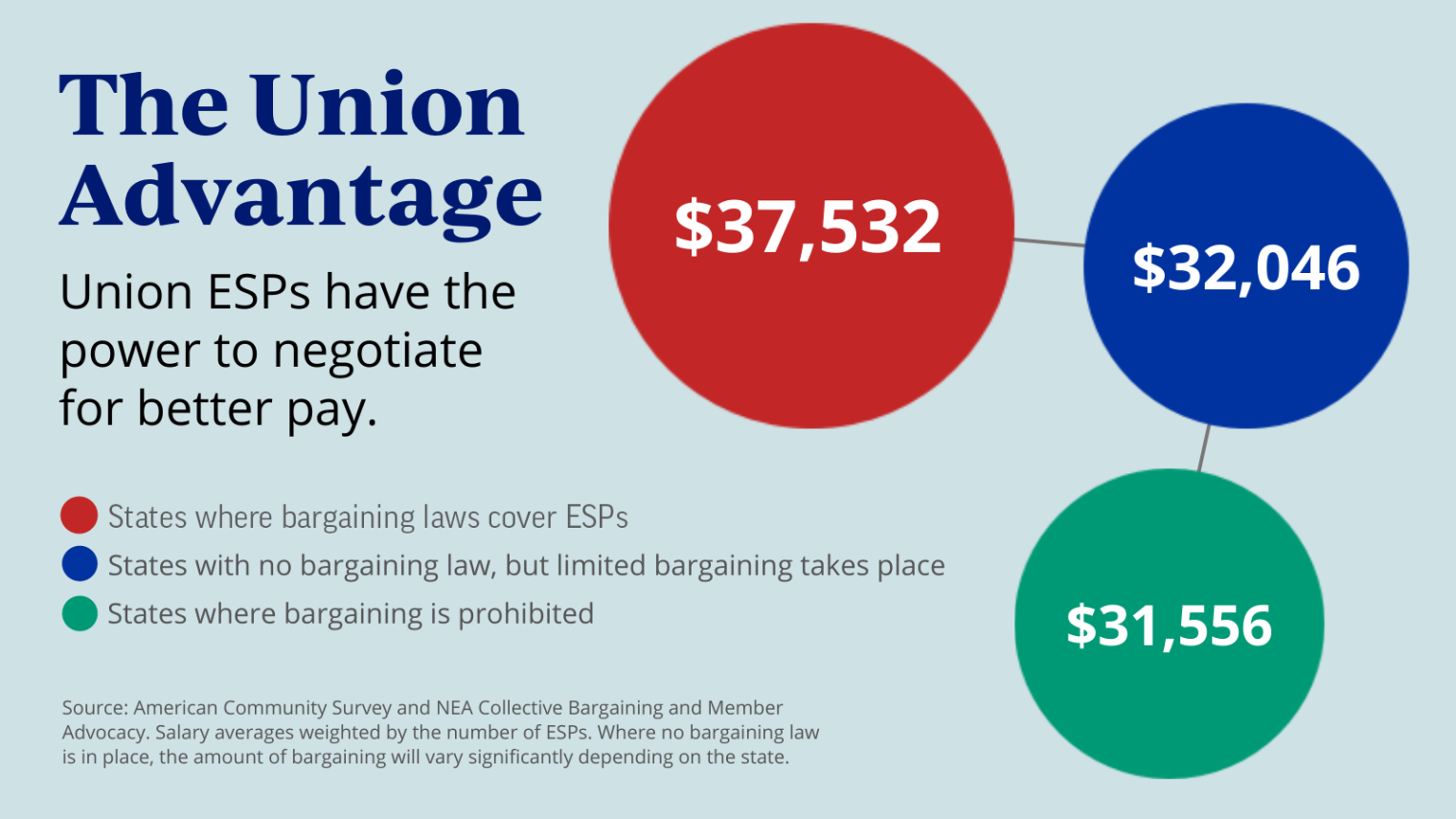 7 OF 9
Union ESPs have the power to negotiate for better pay. 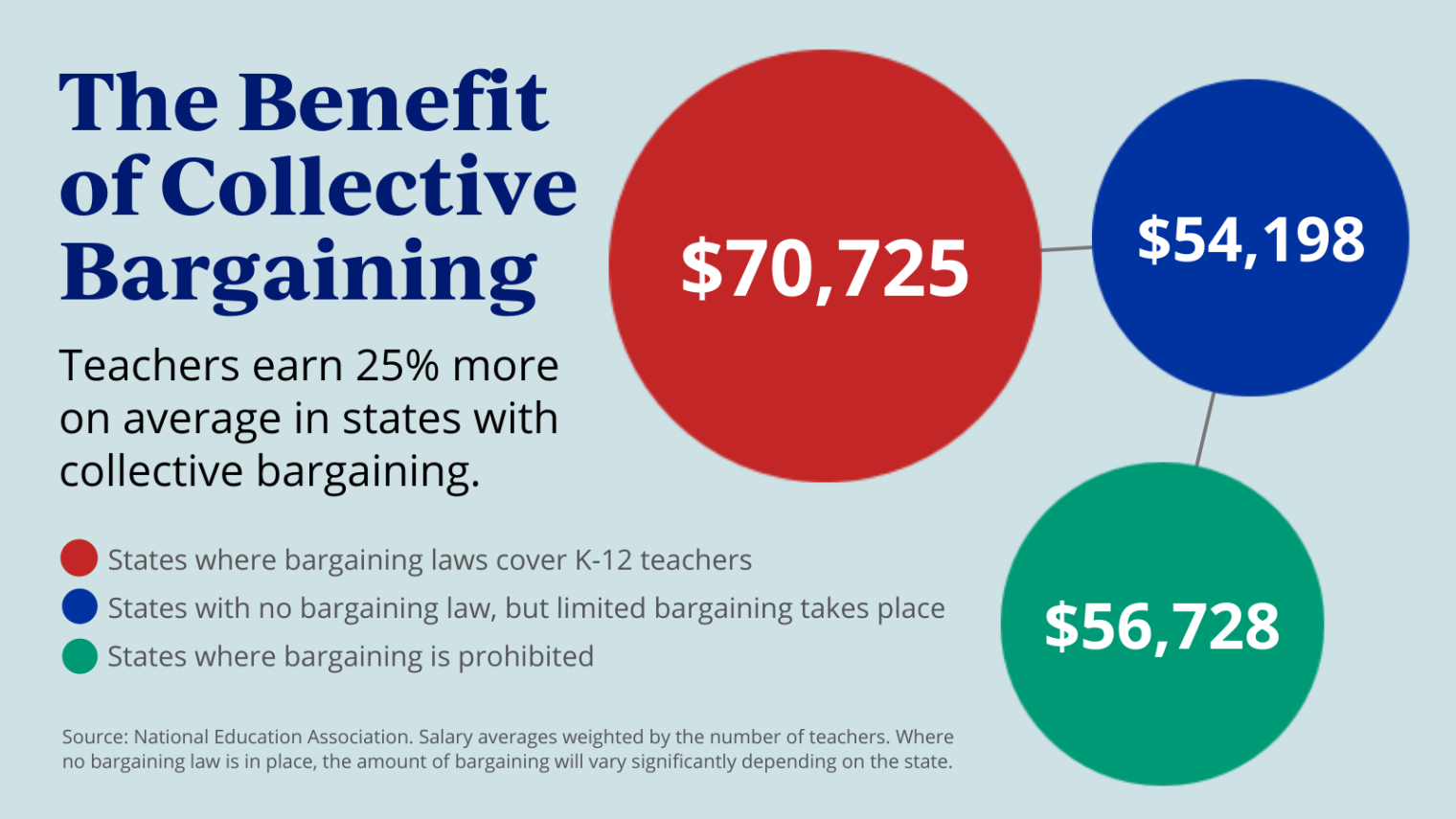 8 OF 9
Teachers earn 25% more on average in states with collective bargaining. 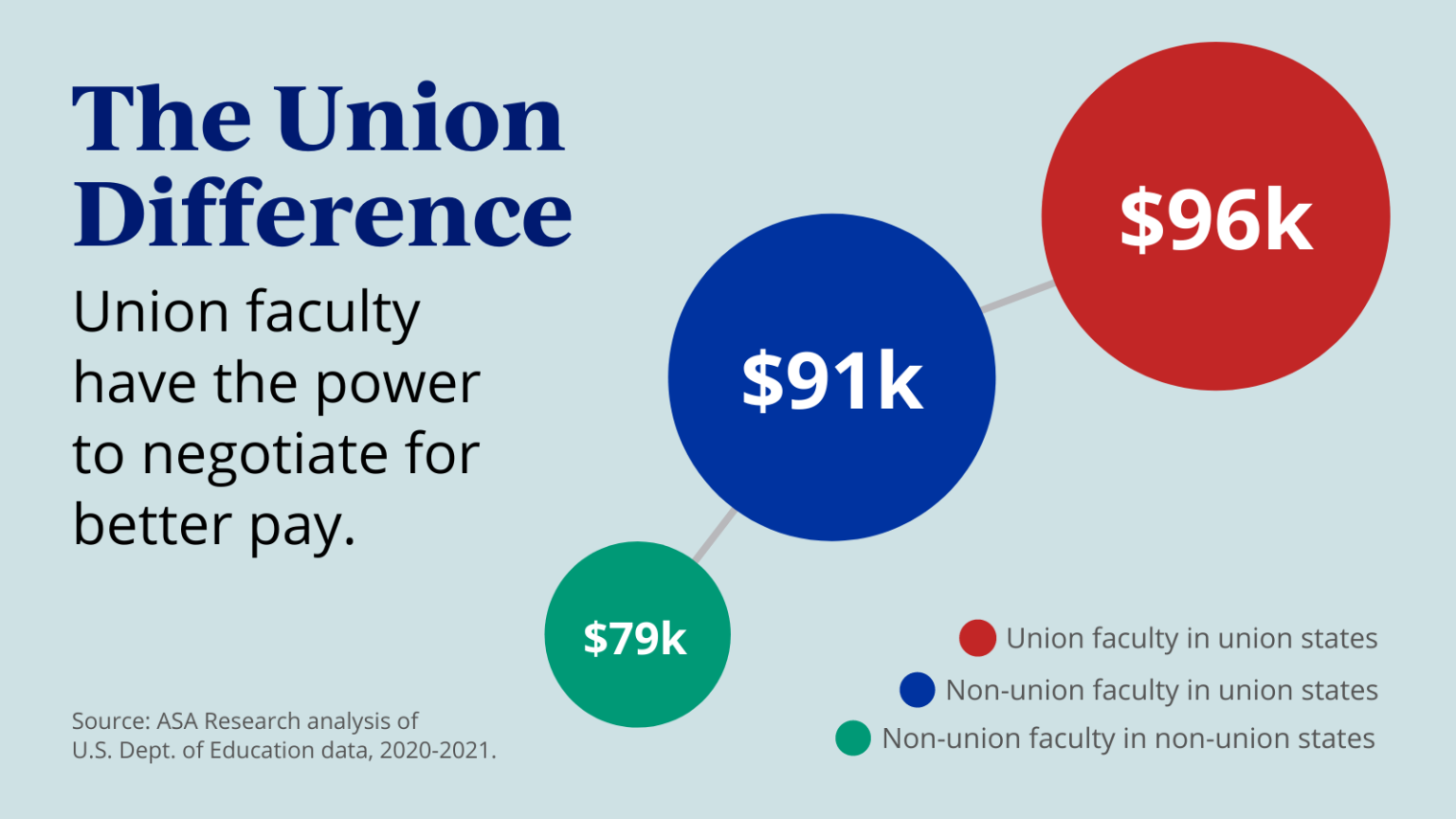 Highlights from this year’s reports, which include national and state-by-state averages, include:

The gap in pay between teachers and their nonteacher counterparts grew to a record 23.5% in 2021, according to a new Economic Policy Institute report. This gap in pay, known as the teacher pay penalty, has been worsening over time. This hurts students in public schools by undermining teacher retention and recruitment, a problem that’s been exacerbated by the pandemic.

Teacher pay has been relatively flat for 25 years, with weekly wages up barely $30 over that time period. Teacher weekly wages in 2021 were $1,348, compared with $2,009 for other college grads. 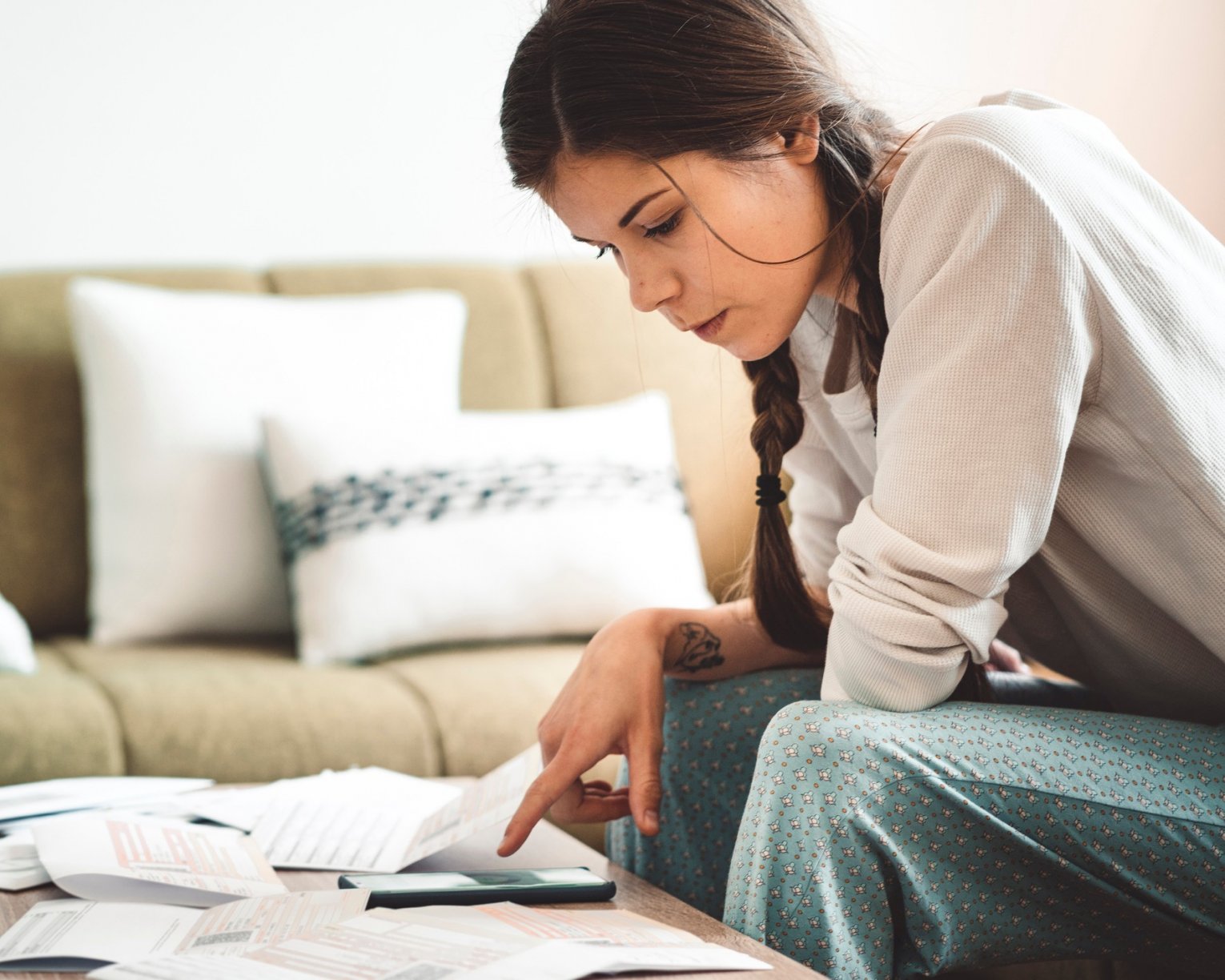 Affordable Higher Education for All

By working together, we can make sure students don’t have to choose between basic living expenses or their education, and that families who do attend college are not forever weighed down by a lifetime of crushing student debt. Join us: ask Secretary Cardona to cancel the student debt of longtime public service workers, and $50,000 in student debt for all other federal loans.