The Cost of Privatization in America

Public goods—like education and water—don't belong on the marketplace where they can be sold to the highest bidder and used to further inequality, says Donald Cohen, co-author of a new book on privatization. 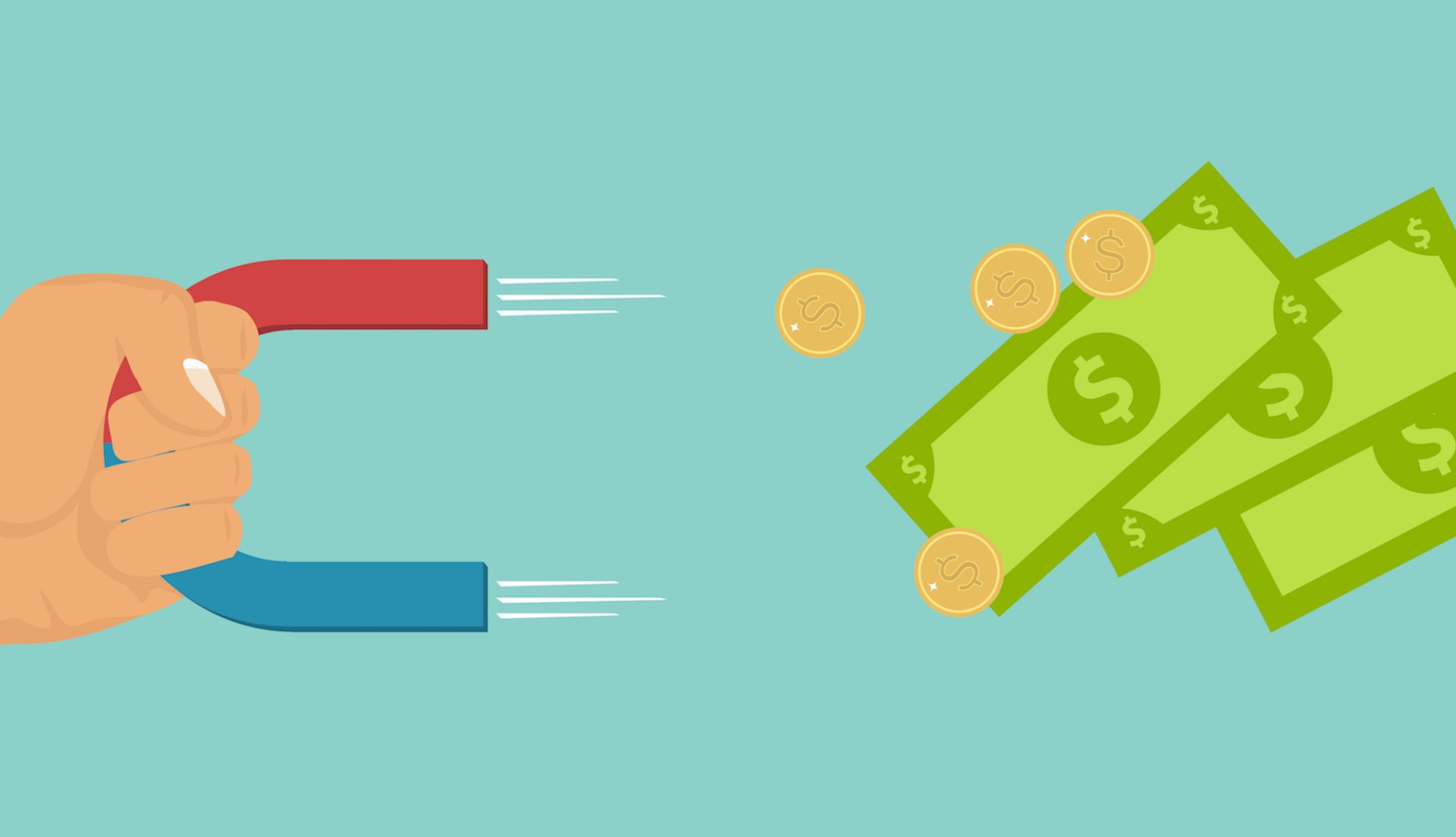 What happens when everything—your water, your roads, your schools—are sold to the highest bidder? In his latest book, “The Privatization of Everything: How the Plunder of Public Goods Transformed America and How We Can Fight Back” (The New Press, 2021), authors Donald Cohen, the founder of In the Public Interest, and Allen Mikaelian describe how privatization has led to segregated schools, politicized college curriculum, and the degradation of affordable health care, public transportation, potable water, and other public goods. Recently, Cohen talked with NEA Today about how NEA members and other citizens can turn the tide.

The book starts with a definition of public good that is broader than the definition privatizers prefer. In their opinion, almost nothing can’t be bought and sold on the open market. How do you define a public good?

You describe in the book how segregationists responded to the integration of schools in Virginia with the very first school vouchers. School privatization was—and still is—a means to school segregation. Is privatization basically a racist act?

DC: It’s more than a racist act. But yes, there are racist implications in it. In public education, privatization was a racist segregationist response to Brown v. Board of Education. What state legislators did [in response to federal desegregation orders] was create school vouchers. They put schools in the marketplace, where people can shop for what they want and where sellers can exclude who they don’t want. Take that idea forward a few decades and you see the growth of charter schools [which are highly segregated by race] and, of course, the growth of school vouchers.

You write about diversity as a public good, especially diversity in classrooms. Can you tell us more about that?

DC: In the end, democracy is based on trust. We need trust, not just in the institutions of government, but also in each other. You can’t have trust in each other if you don’t understand each other. It’s very easy to “other” people. To the extent that we aren’t integrating, that we aren’t connecting or interacting with other people — people with other beliefs, other religions, other races — it hurts us all. It weakens democracy and when it weakens democracy, it weakens our ability to solve the problems that we share together, like climate change or health care.

Let’s talk about higher ed. What’s lost—for students and communities—when states withdraw financial support from public colleges and universities, and people like David Koch step in? [Editor’s note: For more on this, read our previous coverage of Koch’s efforts to influence faculty hiring and curriculum decisions through donations.]

DC: The first thing you lose is access to higher education. When you switch from tax funding to consumer funding, you get exclusion and that’s what’s happening today. Tuition is going up, but there are limits to [how much colleges can raise tuition.] So, colleges are out there dialing for dollars and when the dollars come in, they come in with strings—either formal, contractual strings, or implied strings. If you’re familiar with the “UnKoch Your Campus” group, you’ll know it’s happening in a lot of places. [The donors] either go with straight-up demands: here’s who you’re hiring as your new faculty member and here’s the curriculum they’re teaching, or it’s more subtle but still real influence.

So, the big question is: How do we turn the tide? How do we assert the public’s role in public goods? In the book, you mention how Massachusetts voters rejected efforts to privatize public schools in that state.

DC: First off, we have to realize that privatizers have played the long game and we need to play the long game, too. This is not about finding the right message or just doing the right campaign. Nothing happens without people, in motion, over time.

The second is the idea war. [Privatizers] have won a propaganda victory on ideas like ‘business is more efficient.’ We need to wade back into those battles. Efficiency is fine, but when you outsource jobs [such as school food service or custodial jobs] to private companies, the “efficiency” is just that you’re just cutting wages and services. When they say they’re “more efficient,” ask them what they’re going to spend less money on.

At the same time, we need to lift up the positive things that public agencies do, all around us. We don’t do that enough. Everything from the cool things happening in public school classrooms to the clean water coming out of your tap to the paint on your wall that no longer has lead in it—it’s all because of government.

We also have to lift up the idea that there are things we can only accomplish if we do them together. And if our government institutions aren’t doing a good enough job, then we need to work together to make them better and better.

DC: Frankly, NEA members—as well as school board members and state officials—need to ask the hard questions during the process of privatization. You need to ask: what’s going to happen to wages and working conditions? My organization, In the Public Interest, has a specific resource on the “10 Questions to Ask Before Any Privatization Deal” that will be very helpful in these situations.

All public-sector employees together, including teachers, add up to 20 million people. You need to be the advocates for the public good and the common good. You need to a better job in talking about all the good things you do!

And finally, you all have to keep your ear to the ground, especially education support professionals (ESPs). Those members are going to hear first if [school board members] are thinking about privatizing, if somebody has been talking about it, or if there’s a company rep walking around schools.

Here’s what I always say: Start early, and you can win. Start late, and you do lose.