NEA President Becky Pringle and the former Facebook data scientist met recently to talk about how educators, students, and parents can band together to demand change from social media companies. 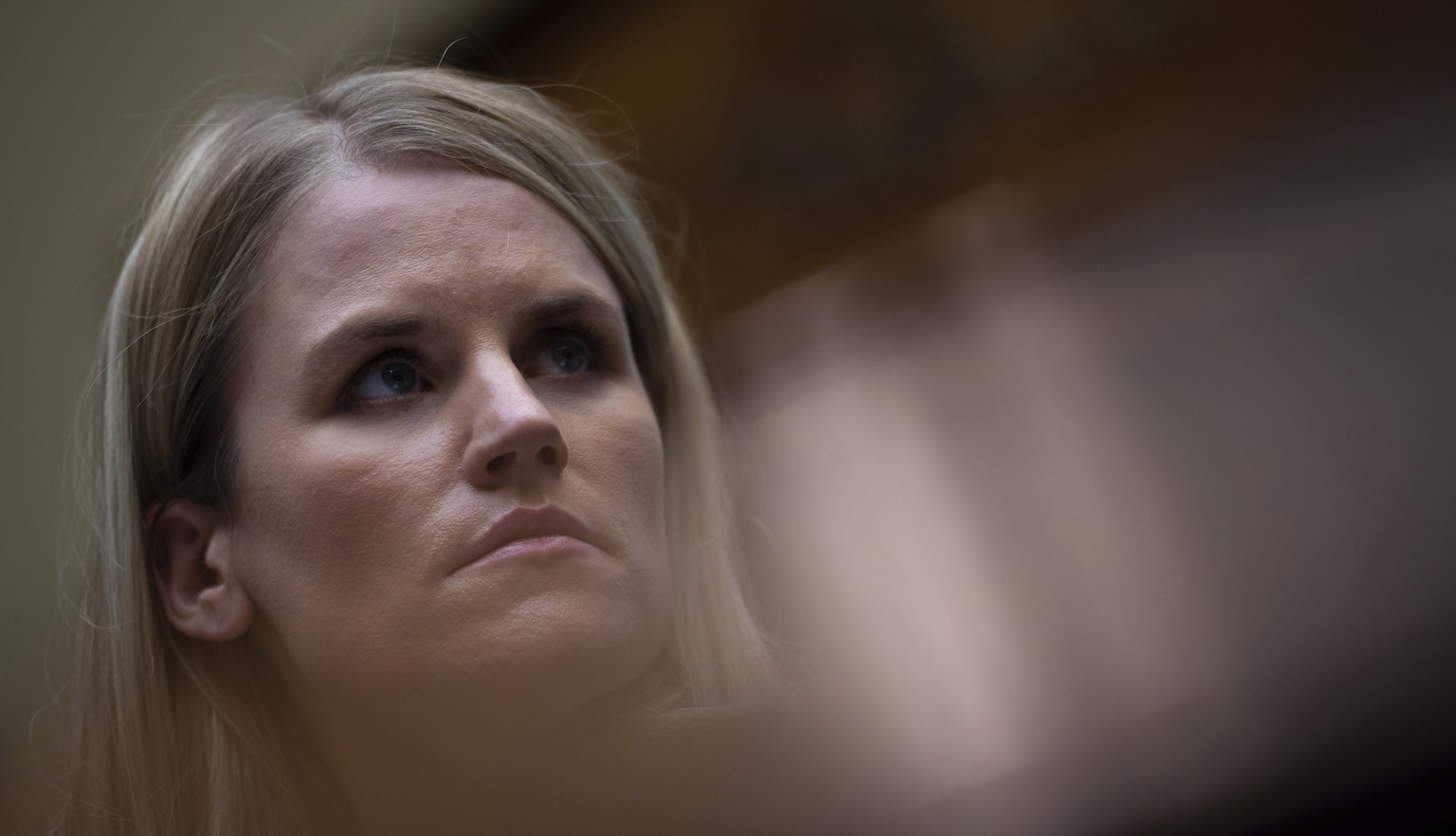 In 2021, The Wall Street Journal gained access to a trove of internal Facebook documents that revealed that the company was aware of their platforms’ impact on teen mental health. According to their own findings, "thirty-two percent of teen girls said that when they felt bad about their bodies, Instagram made them feel worse.” In addition, the report concluded, “we make body image issues worse for one in three teen girls."

The Journal's scoop was important obviously, but not so much because it confirmed most people's fears about social media and mental health. What was newsworthy was that Facebook knew of the potential dangers and yet were moving ahead with plans, for example, to launch Instagram for kids under 13, which was scuttled soon after these revelations came to light.

In October, former Facebook data scientist Frances Haugen revealed herself to be the source of the documents. Dubbed the “Facebook whistleblower” by the media, Haugen quickly became the face of social media corporate accountability and transparency, appearing on the cover of Time magazine. With her in-depth knowledge of how algorithms work, Haugen appeared before Congress in October, telling lawmakers Facebook was willfully misleading the public about the role it played in “spreading divisive and extreme messages.”

In February, Haugen was a guest of President Biden's at the 2022 State of the Union address. Biden applauded her courage as he called for new measures to limit children's interaction with social media platforms.

Social media has been a notorious purveyor of disinformation, helping radicalize large segments of the adult population. Haugen, however, believes children are the ones suffering the most from social media's outsized and often destructive reach. Furthermore, educators can and should play a role, in collaboration with parents, in addressing the dangers and advocating for regulations over how these platforms disseminate potentially harmful content and foster online addiction.

Haugen recently stopped by the National Education Association (NEA) in Washington, DC, to meet with NEA President Becky Pringle. Over the course of an hour, they discussed social media and mental health, online threats against educators, and what reforms are necessary to make social media companies more accountable to the audiences they serve.

There is nothing more important than keeping students & educators safe, including online. It was an honor to talk with @FrancesHaugen, a dedicated advocate for public oversight of social media. We must demand change—for the physical and mental health of ourselves & our students.

Young people are often the victims of social media, but they can and should be leaders in demanding more accountability. As Pringle pointed out, students have been at the forefront of some of the most important social movements in recent history, including the civil rights movement and more recently, the mobilization against gun violence in the wake of multiple school shootings in 2018.

Haugen agreed that the campaign to bring change has to be student-centered" but it's up to everyone — adults, children, educators — to bond together and demand accountability.

“Kids say, ‘I can't stop using this, but it makes me feel miserable,’” Haugen explained. “But when parents tell them to stop using these platforms, it makes kids feel profoundly alone. Parents feel like it’s their fault. But it’s not their fault. It's not kids’ fault. Facebook has built an addictive product, but it can't admit it.”

Haugen cited the company's claim that it is committed to not having children under 13 on Instagram or Facebook.

“But we know that there are millions in this age group who sign up every year. So, we have the right as the public to articulate the harms to children and push these companies, to pressure them, and say ‘You need to disclose how you're going to keep kids under 13 off your platform, because you're not being rigorous enough.’”

“I want to help Facebook do the right thing,” Haugen added. “But the way our current laws are written...we have to push for regulatory change.”

NEA has been urging social media companies to fix their algorithms—which tend to amplify harmful, inaccurate, and divisive content—and supports legislation that would remove liability protections for online platforms when they knowingly use an algorithm to deliver content that causes physical or severe emotional injury.

Pringle asked Haugen about how the algorithms can be changed for the better. Haugen advocates for Facebook to move to a chronological feed where posts are ordered by recentness, rather than what is most likely to get engagement. Engagement ranking is often driven by controversial and divisive content.

Haugen also explained how algorithms can favor lighter-skinned people. An analysis of Pinterest, for example, revealed that people of color were seen in only 5 percent of the content.

“The algorithms do not understand content and significance,” Haugen explained. “All it understands is how does this piece of content perform. So, when people were searching for eyeshadow, for example, it learned that darker skin people with eyeshadow didn't perform well. As a result, these algorithms give preference to lighter skinned people.”

Haugen also believes Facebook should place limits on teenagers who exceed three hours of daily use.

“Research shows that kids most likely on virtual social connections are the same kids who don't have in-person social connections. There are kids who are suffering because they are on Instagram for 6 hours a day and parents are unable to put rate limits on their phones.  Doing something about this is such low-hanging fruit.”

No One is Powerless

Pringle asked Haugen how educators can help students and their parents tackle the issues around social media addiction and mental health. Most importantly, Haugen replied, educators should provide a space where students can open up and talk about the challenges they are facing.

“They need caring adults. I was largely brought up by public school teachers. They were there for me when I was growing up.”

Haugen concluded the town hall by urging everyone — educators, students, and parents — not to be overwhelmed by the prospect of mobilizing against a behemoth like Facebook.

“When I started this last year, people were saying, ‘this is insurmountable, they're evil, they'll win.’ There is a lot of gloom-and-doom out there right now. But when we give in to despair, we give up our power. No one is powerless. This is a wonderful opportunity to say we deserve social media that brings out the best in humanity. We need it. So I really look forward to collaborating."