Faculty Pay: The HBCU Penalty and the Gender Gap

The latest NEA report on full-time faculty pay shows where faculty get paid best — and worst. Hint: Union members do better than most. 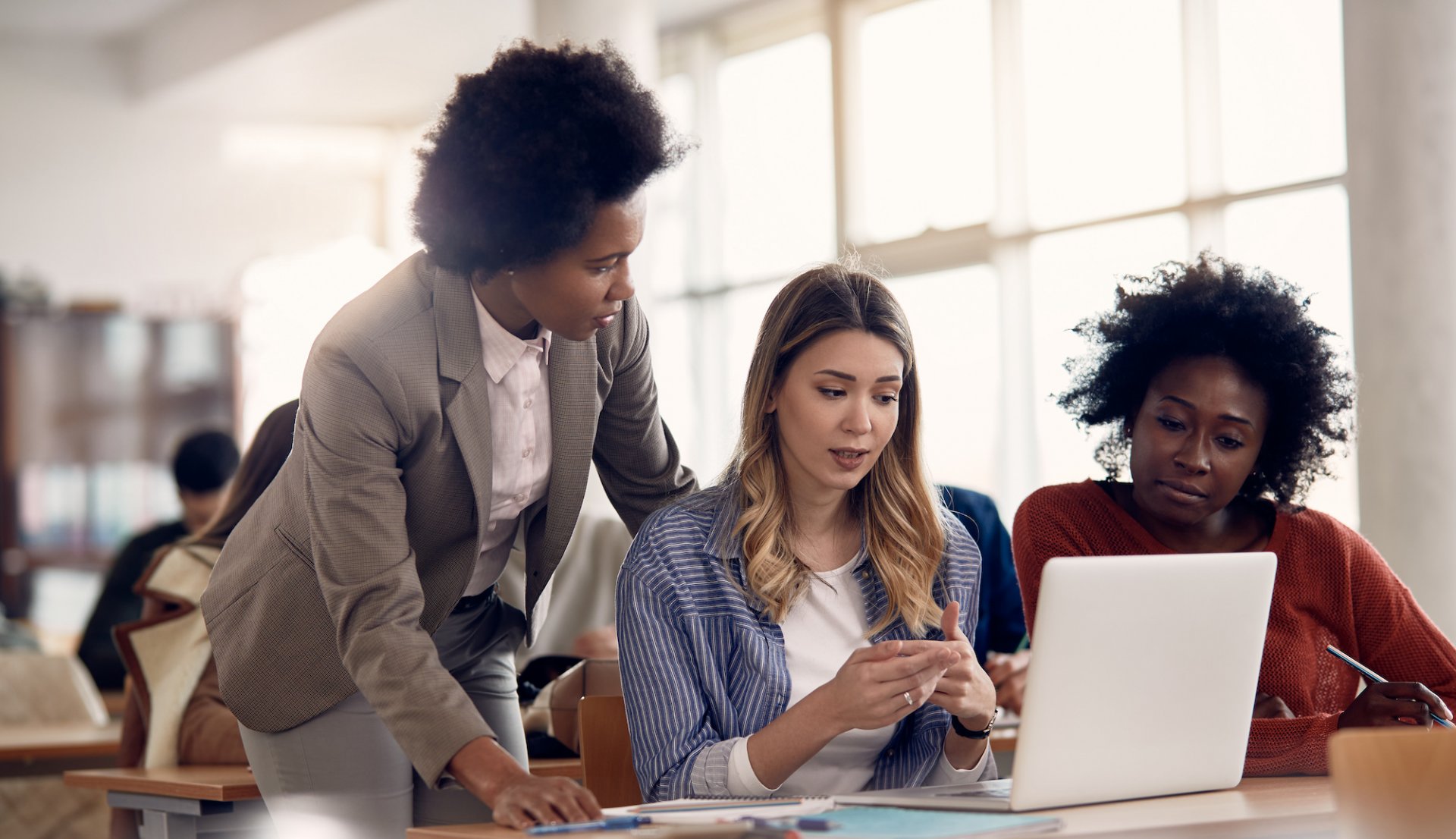 The highest-paid faculty member in the U.S. is likely a man, working in a law school or maybe a business school, at a doctoral-granting research institution. He’s very unlikely to be at a historically Black college or university (HBCUs). Definitely not teaching English or library science.

He’s also very likely to be a union member.

These rough conclusions are based on the latest NEA Higher Education Special Salary report, which dives deeply into the salaries paid to full-time faculty members in the United States. Published this month, it documents the HBCU pay penalty; the “union difference” among faculty; the persistent gender gap; and more.

In early 2020, the salaries of full-time faculty were better than they had been in a decade, the report found. In fact, faculty purchasing power — that is faculty’s annual average salary, corrected for inflation — was about $4,000 higher than 2010-2011.

On average, a full-time faculty member earned $90,749, before the COVID-19 pandemic struck, or 2 percent more than in 2019. However, average pay varies quite a lot within higher education, depending on the type of institution and the “rank” of a faculty member. Across the board, tenured professors at large, doctoral-granting research institutions are paid most.

Of course, since this data was collected, the pandemic has turned higher education on its head. Thousands of higher-education staff and adjunct faculty have been laid off. As student enrollment at the nation’s two-year colleges falls, more cuts may be ahead. Then again, the Biden administration just made the largest-ever, one-time investment in public education, including $40 billion to the nation’s colleges. It’s unclear what the future holds.

For decades, NEA has been tracking salary trends among full-time faculty members across the U.S. Its annual report cuts and compares salaries in countless ways — by states, by academic fields, by gender, by rank, by institution type — and it includes average salaries for every public institution in the U.S.