A panel, including NEA, PTA, and U.S. Senators Chris Murphy and Bill Cassidy, discusses the need to fix the youth mental health crisis in the wake of shootings and pandemic. 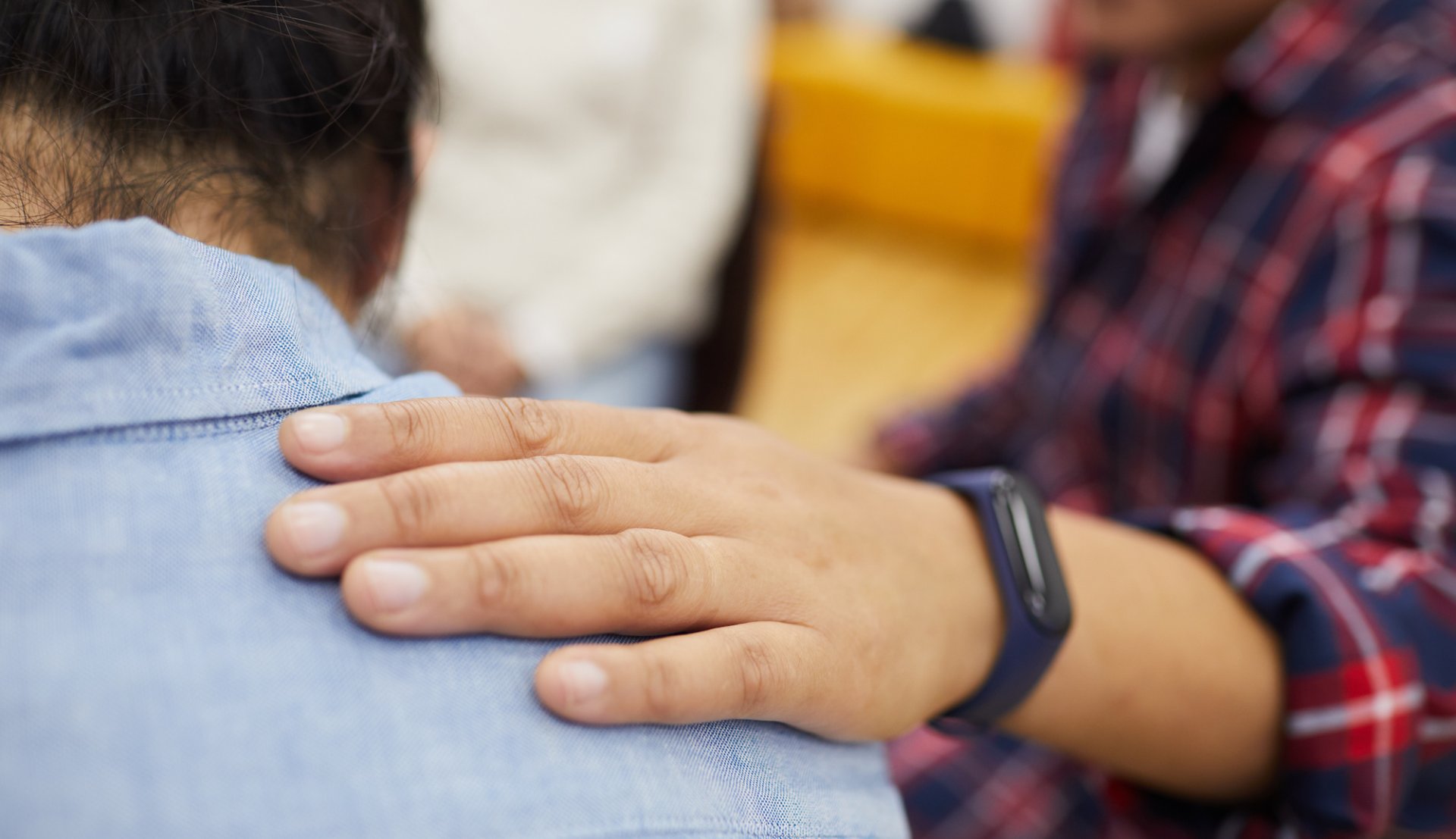 In the last week of Mental Health Awareness Month and a day after the mass shooting at Robb Elementary School in Uvalde, Texas, Washington Post Live hosted a panel about the need to increase resources for youth mental health. The discussion featured Sen. Bill Cassidy (R-La.), Sen. Chris Murphy (D-Conn.), Miana Bryant, founder of Mental Elephant, an organization that raises awareness about youth mental health and give students resources and access to treatment, Anna King, president of the National Parent Teacher Association (PTA), and Becky Pringle, president of the National Education Association (NEA).

The isolation, lack of social support, racial unrest and the widespread loss of loved ones during the pandemic, particularly in Black and brown communities, resulted in a major mental health crisis among students.

Now two back-to-back mass shootings, one targeting Black people at a Buffalo grocery store, the other targeting young school children, has intensified the sadness and anxiety of students and school communities.

'What Are We Doing?'

In an impassioned speech on the Senate floor the day of the Uvalde shooting, Murphy asked fellow lawmakers, “What are we doing? There are more mass shootings than days in the year… Our kids are living in fear…what are we doing?”

In the wake of the pandemic and the mass shootings, Senators Murphy and Cassidy, who are members of the U.S. Senate Health, Education, Labor, and Pensions Committee, said there is growing support for their legislation to reauthorize the federal mental health and substance use disorder programs signed into law in 2016 as part of their Mental Health Reform Act. It is set to expire in September of this year.

The new legislation, the Mental Health Reform Reauthorization Act of 2022 (S.4170) addresses COVID-19’s devastating impact on the national mental health crisis, especially among children, by building upon the 2016 legislation to improve and expand those programs.

“The bill provides resources to increase pipelines for mental health professionals by expanding training for those who might not traditionally be providers, like pediatricians,” said Cassidy.

He said it also calls for increased resources for school-based clinics to provide counseling and mental health services, expanding access through increased distribution of telehealth appointments, and that it will build more coordinated care programs so that students receive what are called “wrap around services” that include home, school, healthcare and community touchpoints.

The mental health crisis, NEA president Becky Pringle said, is a complex problem with complex, comprehensive solutions that must be the shared responsibility of everyone who touches young people’s lives.

“We need more mental health professionals in our schools and to partner with those in our communities who are not only addressing academic and social and emotional learning, but also working on the housing and food crisis,” she said. “All of this is impacting our students’ mental health.”

NEA also joined the Texas State Teachers Association (TSTA) to “demand that state and federal policymakers take action to keep firearms out of the hands of people who shouldn’t have them, whether that requires enacting new laws or better enforcing our existing laws."

Murphy, who is on the record for restrictions on assault weapons, said lawmakers must find a path forward in the aftermath of the tragedy.

“We need to show parents we are not ignoring this and we are going to try to bridge our differences,” he said.

Cassidy said he applauded Murphy’s passion on the issue, and that “we have to do what is required to keep this from happening again.”

The Time is Now

PTA president Anna King said it is unimaginable what the Uvalde parents went through waiting to hear about their children.

“Do we not value the lives of our children enough to pass legislation to protect them?” she asked. “We are asking for sensible gun reform… We are asking for Congress to come up with something to help our students be safe.”

Children everywhere are going to be traumatized, she said. Some students might not want to go back to school. Some will be asking their parents, can that happen to me?

“I understand not knowing what to tell children,” she said. “It is scary and traumatic on every level.”

In Buffalo and Uvalde, communities need time to grieve, King said, but students, families and educators everywhere need tools and resources on how to talk to children about being safe at school and to have more information on mental health.

“What hits me is what Becky Pringle said earlier, that this is a complex issue,” she said. “There are so many things our children are facing right now…We’re trying to focus on legislation and urging our members of congress right now to increase access to [mental health services]. So many families don’t have insurance -- our schools need counselors and social workers, but there has to be a continuation of funding so these services can continue. We are asking for resources.”

Bryan of the Mental Elephant said that getting resources to families and caregivers is crucial. Another critical element is to remove the stigma around mental health, and to talk to students about their feelings and signals of mental health problems.

“Sometimes signs show up before kids are 14,” she said. “There are lots of resources out there for youth mental health, and we need to make them more accessible.”

King added that the issue needs much more than bandaid solutions.

“The pandemic, racial trauma, an increase in violence, and an increase in prices and the inability to get basic needs met has been painful,” she said. “I’ve noticed changes in student energy levels. There is more pessimism. Some are unable to move past the trauma dump they see on social media. Over the past few years the mental health conversation and the push for it has increased, but the actual mental health of our country, especially of our youth, has dropped dramatically.”

All panelists agreed, more must be done, and now is the time to act. 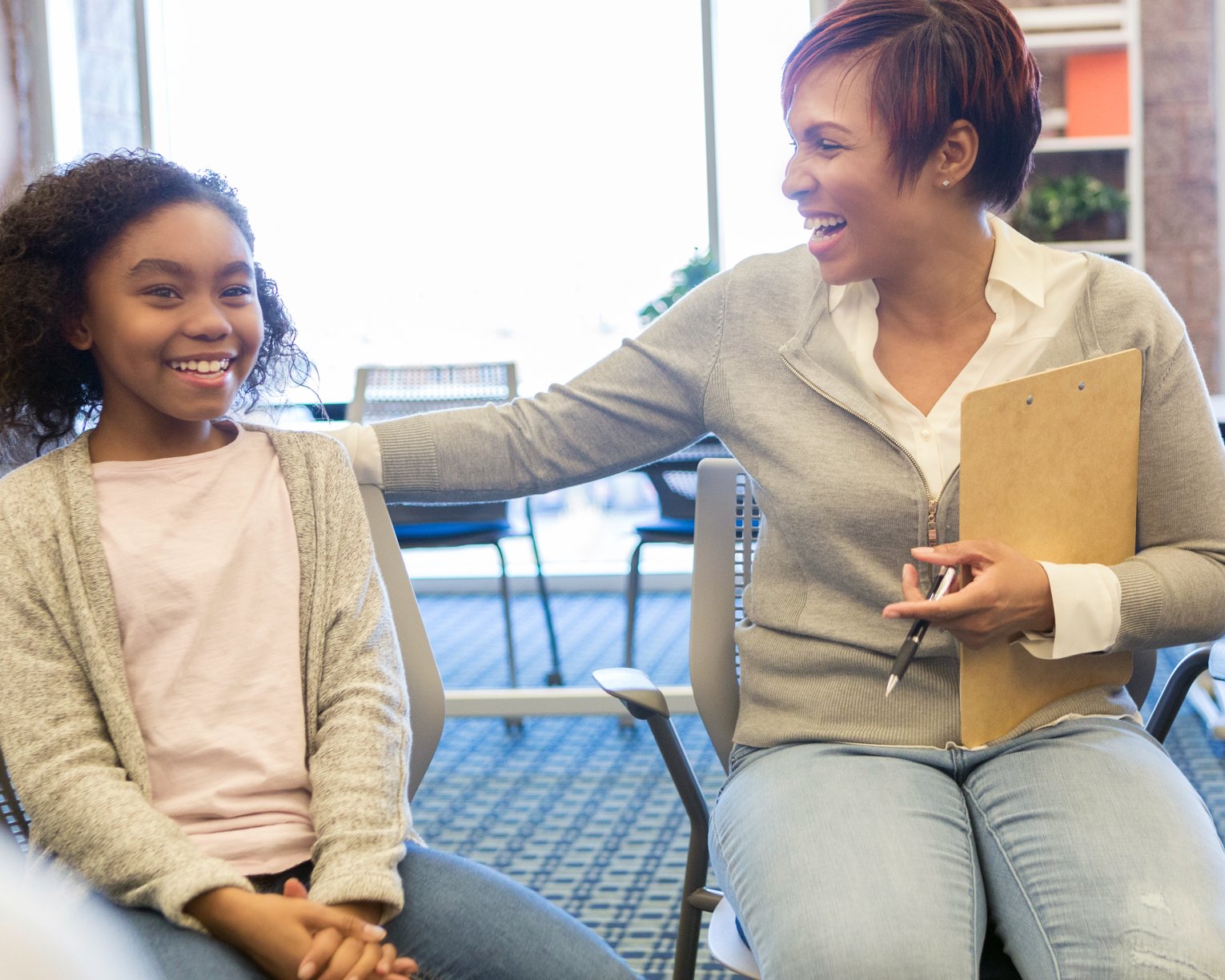