What to Know About the Proposed Title IX Regulations

The Biden administration's new Title IX rules would help fulfill the promise of this landmark civil rights legislation. And now, educators and students have the opportunity to weigh in. 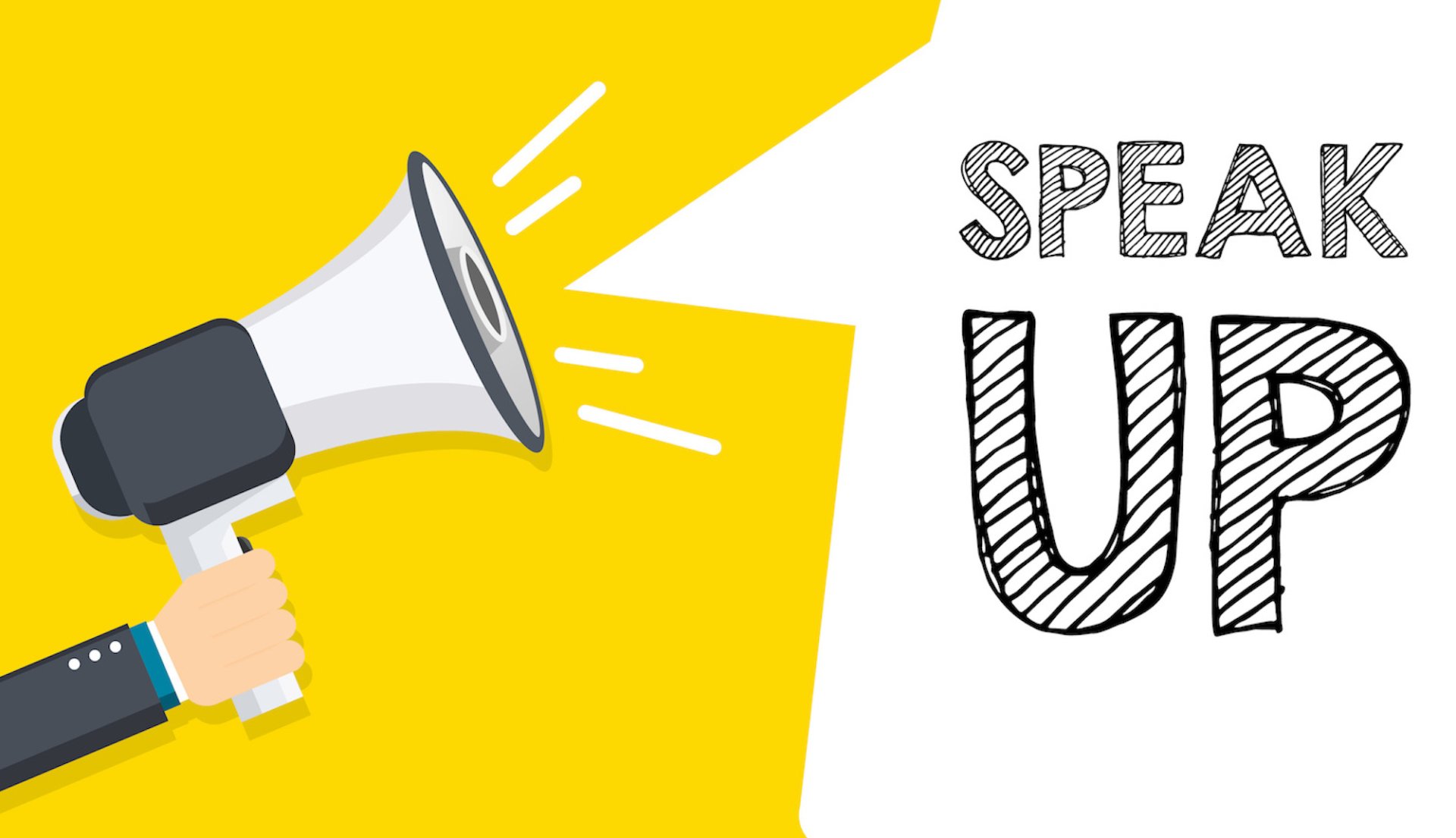 Last month, on the same day NEA members celebrated the 50th anniversary of Title IX—the landmark legislation that protects and provides equal access and treatment for millions of girls and women—the Biden administration announced a proposed rule to help fulfill the promise of Title IX and guide schools and colleges in implementing its requirements.

Recently, the Department of Education also invited public comment on the proposed regulations, which means educators, students and parents have the opportunity to speak up and help ensure everyone feels safe at school and on campus.

Here’s what you need to know:

At the heart of the law, which prohibits sex discrimination and sex-based harassment in schools and colleges, is the belief that every single student deserves to be safe and feel welcome at school.

This includes discrimination and harassment based on sex stereotypes, sex characteristics, pregnancy or related conditions, sexual orientation, and gender identity. What this means is, for example, pregnant students shouldn’t be penalized for taking a voluntary leave of absence and new mothers must be provided with safe, clean lactation spaces. It also means LBGTQ+ students shouldn’t be singled out for who they are.

During the Trump/DeVos years, the U.S. Department of Education’s definition of harassment was rewritten so that Title IX only applied if harassment was so “severe and pervasive” that it “denied” a student access to education. In other words, schools must ignore incidents of harassment until victims have suffered something awful, repeatedly. The new proposed rules require schools to address any sex-based harassing conduct that inhibits a student’s ability to participate, which means schools can better keep students safe.

The new rule makes it easier for victims to come forward

Another change made by the Trump/DeVos administration was the introduction of live hearings where accused rapists can cross-examine their victims. In the proposed rules, the mandate for a live hearing would be eliminated, giving colleges more flexibility to ensure fair processes that don’t cause additional trauma. The new rules also require all schools to provide more notice about Title IX’s protections and better access for reporting and remedying harassment and discrimination, and confirm protections from retaliation for students and educators who come forward to report violations of Title IX.

What was that about pregnant students and educators?

Pregnant and parenting students account for 22 percent of college students, according to the National Women’s Law Center. Under the proposed regulations, schools would have to provide a clean, non-bathroom lactation space, and other reasonable modifications, like elevator access, for both students and educators. The proposed regulations would make clear that Title IX prohibits discrimination against students and educators based on pregnancy and related conditions.

There is a suicide crisis among LGBTQ+ kids. The proposed rules could help.

Recently, nearly half of all LGBTQ+ students—and more than half of trans students—told Trevor Project researchers that, in the past 12 months, they had seriously considered ending their own lives. The research also found that students who attend safe and welcoming schools report much lower rates of attempted suicide. These students desperately need our help: By explicitly protecting students from harassment based on sexual orientation and gender identity, the rules could keep all students safe.

Although the rule makes clear that students must be permitted to use facilities and participate in activities consistent with their gender identity, education officials have said the department is developing a separate rule related to implementing these protections in the context of single-sex sports teams. 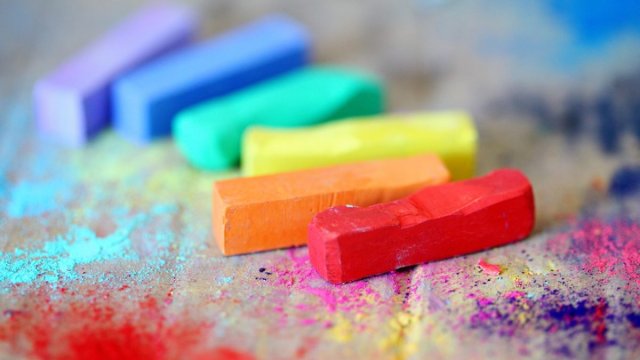 Tell the Department of Education that we support safe and welcoming learning environments.