Skip Navigation
We use cookies to offer you a better browsing experience, provide ads, analyze site traffic, and personalize content. If you continue to use this site, you consent to our use of cookies.
From Our President

NEA's president visits schools in Polk County, Georgia, speaks at an event on preventing gun violence, and suggests three things to do at the start of this school year. Check out her latest column from the pages of the NEA Today magazine August issue. 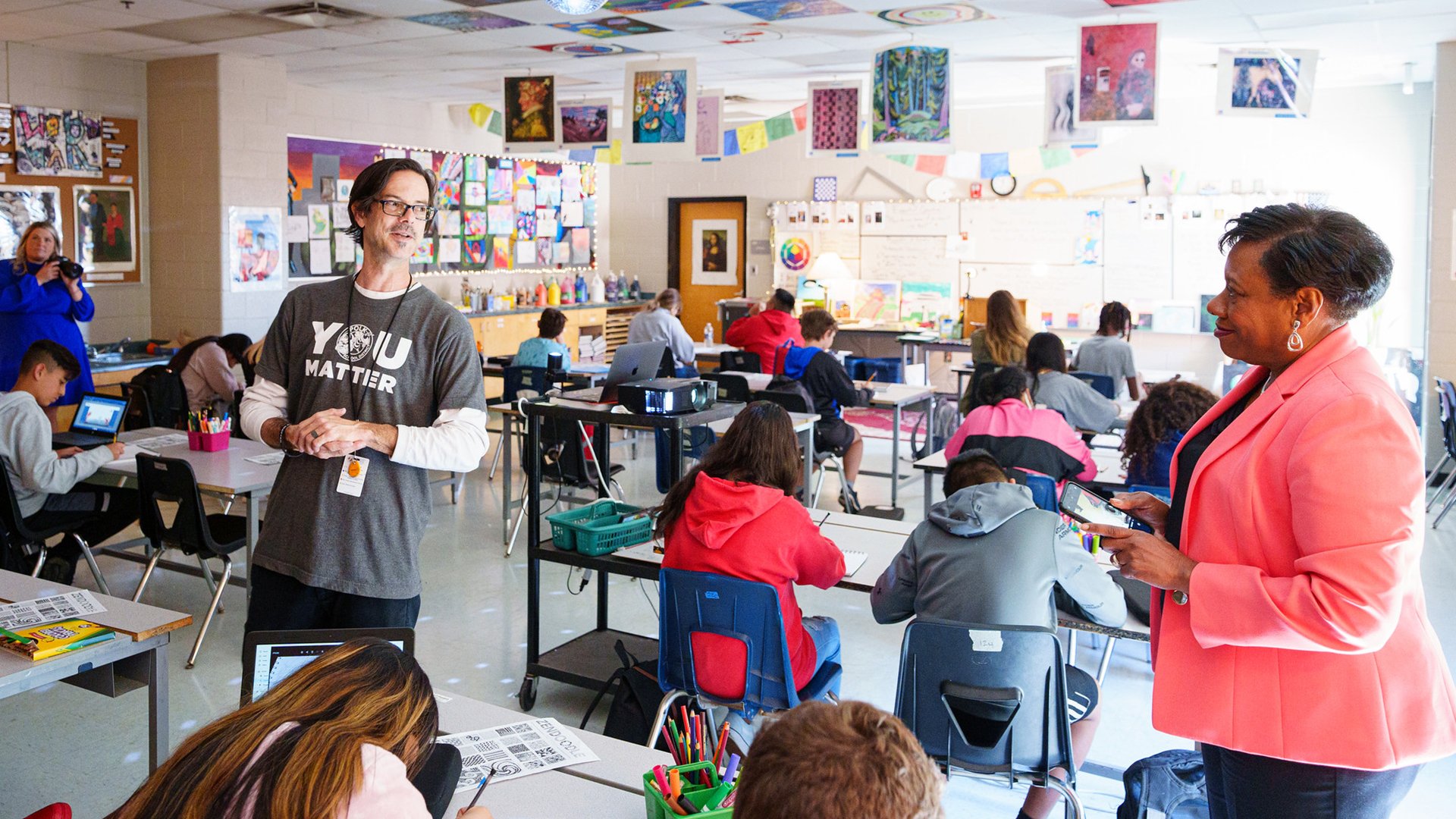 I am honored to serve as your president. United, we will reclaim public education as a common good and transform it into a racially and socially just system that actually prepares every student—not one, not some, but every single student—to succeed in a diverse and interdependent world. Onward!

Face to Face with NEA Members

This spring, my Joy, Justice, and Excellence Tour brought me to Cedartown Middle School, in Polk County, Georgia. In a state with some 4,000 teaching vacancies, this school had not one vacancy! The educators I met, including local president Dorothy Welch, credited their new four-day school week, which dedicates Mondays for teacher planning and student remediation. And, unlike other places that have rushed into four-day weeks for the wrong reasons, Polk’s schedule has not led to pay cuts for school bus drivers or other education support professionals. They’re even making sure to send meals home on Fridays. Student achievement is up, and so is educator wellbeing. And do you know what I love most about it? Everyone—union leaders and school district officials—came together to make it happen!

What I am saying about gun violence

In June, three days before I marched with educators who survived the shootings in Columbine, Colo., and Oxford, Mich., I addressed members of the U.S. House of Representatives on the gun violence epidemic. Here is what I told them: “Every single day that politicians fail to take meaningful action, every single day that politicians ignore the majority of Americans who want stricter gun laws, you are telling our children: Protecting your lives matters less to us than protecting the status quo. I ask you: Who are you serving?” That question is easy for us, as educators, to answer. We’re serving our students, every day. But we can’t help our students soar, while wearing body armor or carrying weapons. Please, I ask you— my fellow educators—to join me in demanding comprehensive, commonsense legislation so that not one more anguished parent must lay their child to rest. Visit nea.org/gun violence.

Three things to do for your students and your union!

It’s a new school year! To get things started right, I’m asking you to take these three actions: 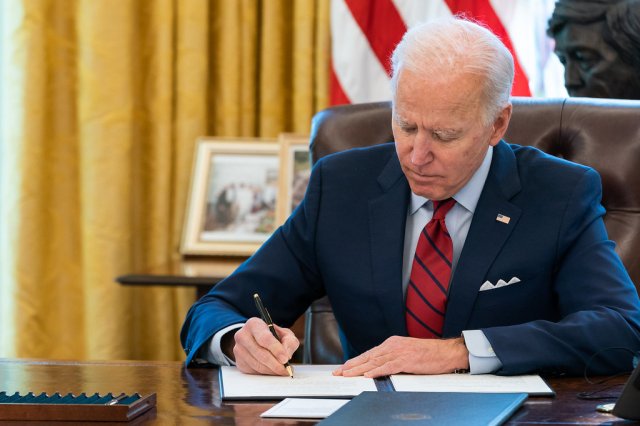 NEA members elected President Joe Biden, and his administration has provided us with the largest, single investment in public schools in history. Now, midterm elections are approaching—and we need to be prepared (again!) to stand up for public schools.
Check your voter registration

The top three “most challenged” books of 2021 featured young LGBTQ+ people—and it makes me wonder why people are so afraid to see and support our LGBTQ+ students. September includes Banned Books Week. This is a good time to open a window or shine a mirror into our students’ lives.
Find this year's recommended books from Read Across America 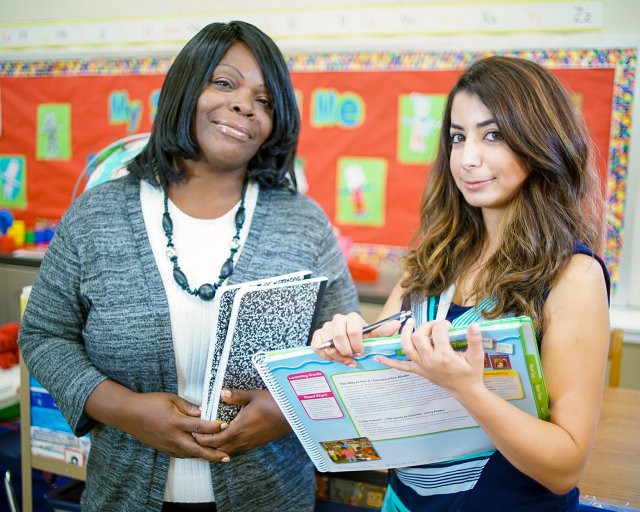 Greet your new colleagues and invite them to join us!

Being the new person can be hard and lonely. Make sure they know we welcome them, support them, and invite them to join our movement.
Share this link with new colleagues

And get the latest from NEA's President.

“You are our reminder of the power and promise; the creativity and commitment; the resilience and resolve that incredible humans, like you, tap when humanity faces unimaginable challenge and seemingly insurmountable odds. You are a reminder of the determination of those who have made that decision to be a teacher.” — at NEA's Aspiring Educators Graduation, May 24