In election speech, Gladys Fátima Márquez vows to protect students from unjust systems of oppression that systemically, systematically disenfranchise them 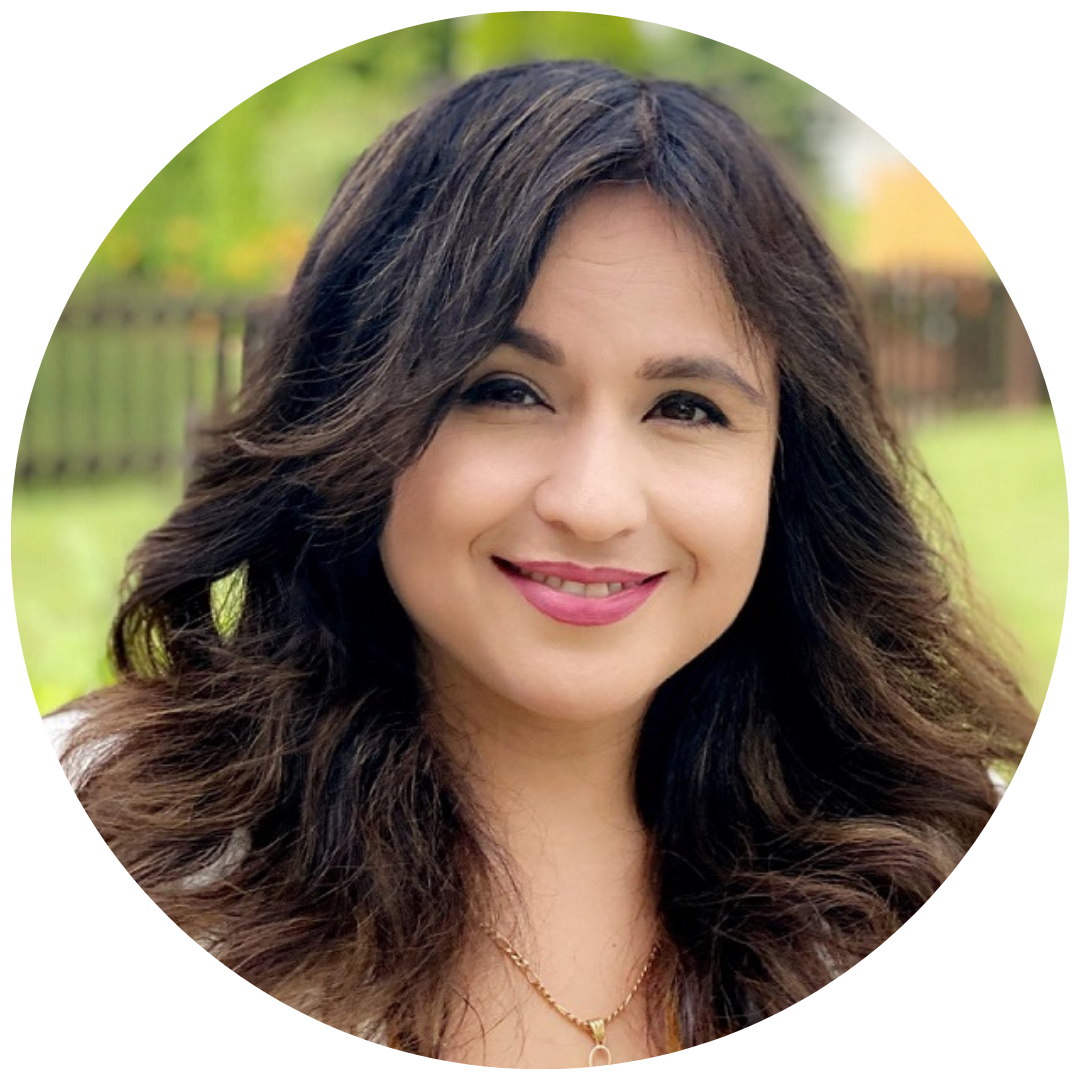 Gladys Fátima Márqueza, a bilingual education teacher from Frankfort, Ill., was elected to NEA's Executive Committee by delegates attending the virtual NEA Representative Assembly. He will begin her three-year term on September 1, 2021.
By: Staci Maiers
Share

WASHINGTON — A bilingual education teacher from Frankfort, Ill., was elected to serve on NEA’s Executive Committee, the highest-level governing body that oversees and helps establish policy for the National Education Association, the nation’s largest union with more than 3 million members. Gladys Fátima Márquez, who currently serves as chair of the NEA Hispanic Caucus, was elected by secret ballot by delegates attending NEA’s virtual Representative Assembly for a three-year term that begins September 1.

“The core value that has echoed in all of my work from the local level to the state and national levels…is to protect students and communities that have fallen victim to unjust systems of oppression that systemically and systematically disenfranchise our students,” said Márquez in her virtual address to RA delegates. “My commitment is to doing everything that I can to protecting our students, our communities, and our profession.”

Márquez has helped to organize nationwide events to raise awareness about the plight of immigrants in America with “Teach-Ins” at immigration detention centers, humanitarian missions to shelters at the border, and massive marches in protest of the national policy leading to the separation of immigrant families and the incarceration of immigrant children.

“I want my students to believe in themselves. I want them to see themselves the way that I see them,” Márquez said in an Emmy-nominated film that spotlighted her work as a teacher in Chicagoland. “I see greatness every time I look into my students’ faces. When I hear them debate issues, when I see where their heart is, I feel like there’s hope…And as teachers, it’s our responsibility to develop those lasting relationships with students because it’s those relationships that will help them succeed. Isn’t that what it is all about at the end of the day? That all your students have a shot at the American dream?”

Pursuing the American dream helps fuel Márquez’s education advocacy work, including lobbying Congress to advance issues that support public education. She also has worked with national organizations to help pass a clean DREAM Act and protect Deferred Action for Childhood Arrivals (DACA) recipients. Marquez is a dedicated activist, organizer, and community advocate, with a track record of public service that attests to her commitment to protect public education.

“No matter where we live, where we come from, what we look like or which language we speak, we all have the right to the American dream. Gladys knows just how much stronger we all are when we draw from our diverse and vibrant population,” said NEA President Becky Pringle. “She also understands that educators are, many times, at the forefront in advocating for a future that works for all of us — without exceptions. When RA delegates elected Gladys to the NEA Executive Committee, they ensured that educators, students, families, and our communities will have a powerful and vocal advocate at NEA’s decision-making table.”

During her virtual address to RA fellow delegates, Márquez talked about how she started her 24-year education career as an education support professional, working as a school translator and a parent liaison. She later pursued her dream to become a classroom teacher after getting involved with the Illinois chapter of NEA’s Aspiring Educators program. For the last two decades, Márquez has taught English learners from kindergarten through adult education programs, and her professional experiences have helped to shape the educator and leader she is today.

“We have to be able to engage in courageous conversations about the social or racial inequities that plague many of our educational institutions and our profession as a whole,” added Márquez. “Social action is part of who we are. We have to stand up for ourselves because if not, we are going to be helping perpetuate the systems that are oppressing our students, and that’s not ok.”

Márquez received her bachelor’s degree in English/language arts education in 2000, Master of Arts in the field of secondary school administration in 2006, and last year completed her Doctor of Education in multi- and interdisciplinary studies, all from Governors State University.

The NEA Executive Committee consists of nine members — three executive officers and six members elected at-large by nearly 8,000 delegates attending the NEA RA, which was held virtually this year out of an abundance of caution because of the ongoing coronavirus pandemic. The committee is responsible for general policy and interests of NEA and acts for the NEA Board of Directors in between its four regularly scheduled meetings each year.

For more information on virtual NEA’s RA, go to www.nea.org/ra
Follow on Twitter at @NEAmedia and @BeckyPringle
Keep up with the conversation on social media at #NEARA21