It has been six months since Education Secretary Miguel Cardona enacted a temporary waiver to the Public Service Loan Forgiveness program. Since then, about 133,000 borrowers have been approved for $6.8 billion in forgiveness. 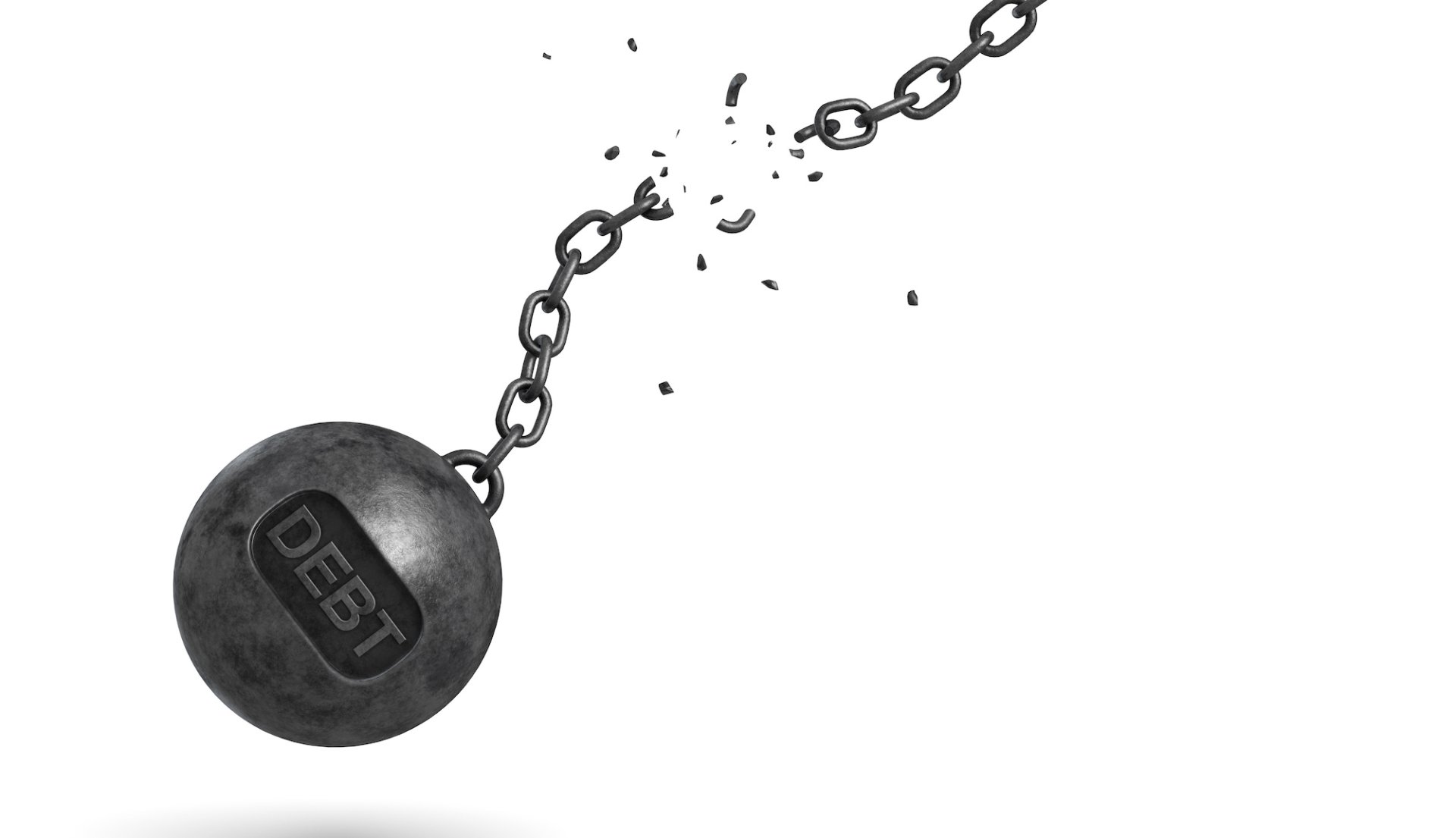 On Thursday, Iowa educator Jamie Walker-Sallis told Education Secretary Miguel Cardona about one of the most intense moments of her life. It happened a few months ago, when she got a letter from the federal government, saying her student loan balance was...

This month marks the halfway point of the temporary waiver to the Public Service Loan Forgiveness (PSLF) program, which Cardona enacted last fall. The waiver, which was the direct result of hundreds of thousands of emails sent by NEA members, expands the types of student loan payments that count toward the 120 payments required by PSLF.

To date, it has enabled about 113,000 public-service workers to get $6.8 billion in loan forgiveness—including Walker-Sallis, who early in her career made three years’ worth of payments through an old federal repayment plan, not the specific plan required by PSLF.

But the waiver ends on October 31. Educators must apply as soon as possible, even if they don’t think they’ve paid long enough. The waiver also has enabled about one million borrowers to move closer to forgiveness, Cardona said.

[Need help in figuring out if you qualify for PSLF? Check out nea.org/studentdebt for links to webinars, FAQs, and to learn more about NEA Student Debt Navigator, which provides expert, individualized help to educators—for free.]

While the waiver has been helpful, Cardona said Thursday that his department isn’t finished with its reforms. In a roundtable conversation in Washington, D.C., he and Undersecretary James Kvaal sat down with eight educators, including Walker-Sallis, to learn how the government’s loan repayment and forgiveness programs can be improved.

Earlier this week, Georgia teacher Emily Robinson told the Senate's Banking, Housing, and Urban Affairs Committee how student debt had affected her—and how, in combination with low salaries, educators' student debt is contributing to the national teacher shortage. "It is vital that teachers reach loan forgiveness by year 10, if we are to continue having quality teachers in the classroom. Otherwise, more lucrative professions will steal them away," she told the committee's chair, Sen. Sherrod Brown (D-OH).

On Thursday, educators echoed those concerns, telling Cardona that the monthly payments required by the government’s income-driven plans are still unaffordable. “You shouldn’t have to pay more than you can afford,” Cardona responded. Many also said the bureaucratic requirements of PSLF were burdensome and stressful.

Starting in 2012, Cechak, a third-generation educator, began making monthly student loan payments. He also began making calls—to his loan servicer to make sure his paperwork was up-to-date and to Congress to make sure the program was protected from legislative attacks.

In January, after exactly 10 years of payments, he and his wife Tracy learned that his debt of nearly $39,000 had been forgiven.

“I’m glad you persevered, but we have to make sure it’s not so difficult!” Cardona told him.

In 2020-2021—before the Biden administration came in—98 percent of PSLF applicants were rejected. "The system was almost designed to create obstacles. People were misled," said Cardona.

This week is Teacher Appreciation Week—and making sure that PSLF works as intended is just one way to appreciate the service of educators, Cardona said. (Better pay and working conditions, and making sure their voices are heard, are other ways, he added.)

“As a teacher myself, I’m saying we want to make sure we’re supporting and honoring teachers. PSLF is intended to do that,” he said. “[Today], listening to what folks go through, is the best way for us to find out what we need to do.”

“When I got the letter in the mail, saying it all had been forgiven, I started crying,” says Jamie Walker-Sallis, an equity innovator in Davenport, Iowa, public schools. After paying for more than a decade, Walker-Sallis thought she might never get free of her debt.

“Honestly, I was afraid the program [PSLF] would get cut, and I’d still have this humongous balance even though I paid for years and years!” Walker-Sallis, who also taught special ed for 25 years, borrowed to pay for her master’s degree, which she earned in 2000.

That degree “made an immediate difference in my craft, but it cost,” she notes. “It was like a house I didn’t get to live in.” Every month, she sent $300-400 to the federal government. And still, after 10 years, the principle of her consolidated debt, which topped $100,000, was untouched.

“It feels like the fleecing of America,” she says. “I’m paying and paying, but the needle never moves. Where did the money go? I know enough about economics to know I was just paying the interest, but at the end of the day it feels like we’ve been taken advantage of.”

Finally getting PSLF—thanks to the Biden administration’s temporary waiver, which counted three years’ worth of payments that had previously been ineligible—was a huge relief. She even got a small refund for overpayment.

Amongst his colleagues, Greg Cechak has become very popular. “Everybody is emailing me,” he says. “They all want to know how I did it!”

He tells them he stayed on top of his PSLF application like it was his job. Every year, for 10 years, he called to make sure his employment verification form had been accepted. “I was a real pain in the rear—and I’m okay with that!” he says.

He also lobbied Congress to protect the program, which he called a two-way deal struck between educators and lawmakers. As a dedicated sixth-grade reading teacher in the Hazelton district, he was keeping up his end. But still, he and his wife Tracy, also a preschool special-ed interventionist, worried. His mother (another public school teacher in the family!) is still paying back her student loans and expects to continue paying in retirement.

In January, he got the good news—more than $39,000 in student debt had been forgiven. “For 10 years, I held my breath,” he said. Finally, he could relax—and start saving for his two daughters' college education.