A Struggle for a Living Wage

In inflation adjusted dollars, earnings for paraeducators, food service professionals, school bus drivers, and other education support professionals have declined over the past decade. 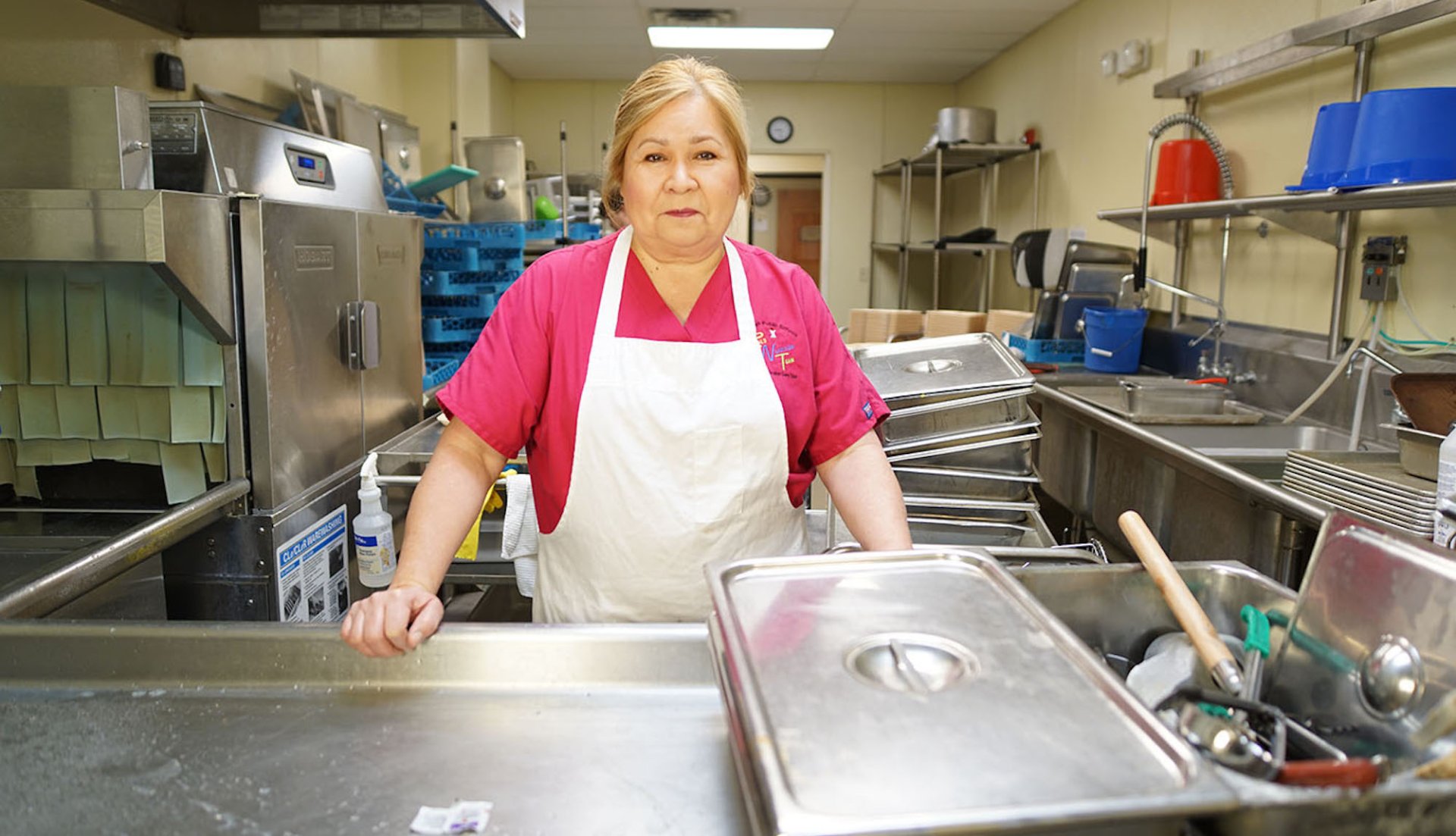 While some call it moonlighting or a side hustle, for too many educators across the nation working a second, sometimes a third job, is just doing what is necessary to make ends meet. Chronic low pay for ESPs, who include school bus drivers, food service professionals, paraeducators, custodial and maintenance staff and more, is one of the main contributors—along with lack of respect, inclusion, and crushing workloads—behind the widespread staff shortages that have hit school districts across the nation.

“For decades, America’s educators have been chronically underappreciated and shamefully underpaid,” said NEA President Becky Pringle. “Throughout this persistent and ongoing pandemic, they have demonstrated their commitment to all students. After persevering through the hardest school years in recent memory, our educators are exhausted and feeling less and less optimistic about their futures."

The State of ESP Pay

"Our bus drivers are struggling to start with,” says Henry Sanchez, a bus driver from Michigan. “The pay isn’t good enough to keep people or hire new drivers. If you have a job that keeps you in poverty, it’s not a good job."

“Many ESPs have to work more than one job, and you can’t be tired working with students,” adds Margaret Powell, a data manager in Wake County, North Carolina. Powell's 17-year-old son makes more per hour at McDonald's after five months than many ESPs make after years on the job.

After the gains generated by the #RedForEd movement in 2018-19, educator pay across the nation has stagnated . That's according to new salary/earnings reports released by NEA this week. For the first time this year, in addition to the Teacher Salary Benchmark Report and Rankings and Estimates, NEA also released the ESP Earnings Report, which offers a breakdown of ESP pay in K-12 and higher education.

The NEA data reveals that in all school job categories, pay is lower now than it was in 2012, when adjusted for inflation. The nearly 2.9 million ESPs working in public education are no exception.

Overall, across the U.S., the average salary paid to ESPs is at least $10,000 below a basic living wage in every state but one (Maryland).

In 2022, union power has also been on display in the halls of state capitols.

In March, New Mexico lawmakers approved a bill that guarantee a 7 percent raise for all school employees. A few weeks later in Mississippi, educator advocacy helped secure the passage of a bill providing the largest pay increase the state’s teachers and teaching assistants have ever seen. And last week, Alabama educators celebrated the passage of the largest education budget in state history, which includes a pay increase for all public education employees and goes into effect on October 1.

"If we want to reverse course and keep qualified teachers in the classroom and caring professionals in schools," said Pringle, "then we must increase educator pay across the board and expand access to collective bargaining and union membership for all those working in public education."