Albert Marino is a math teacher in Austin, Texas 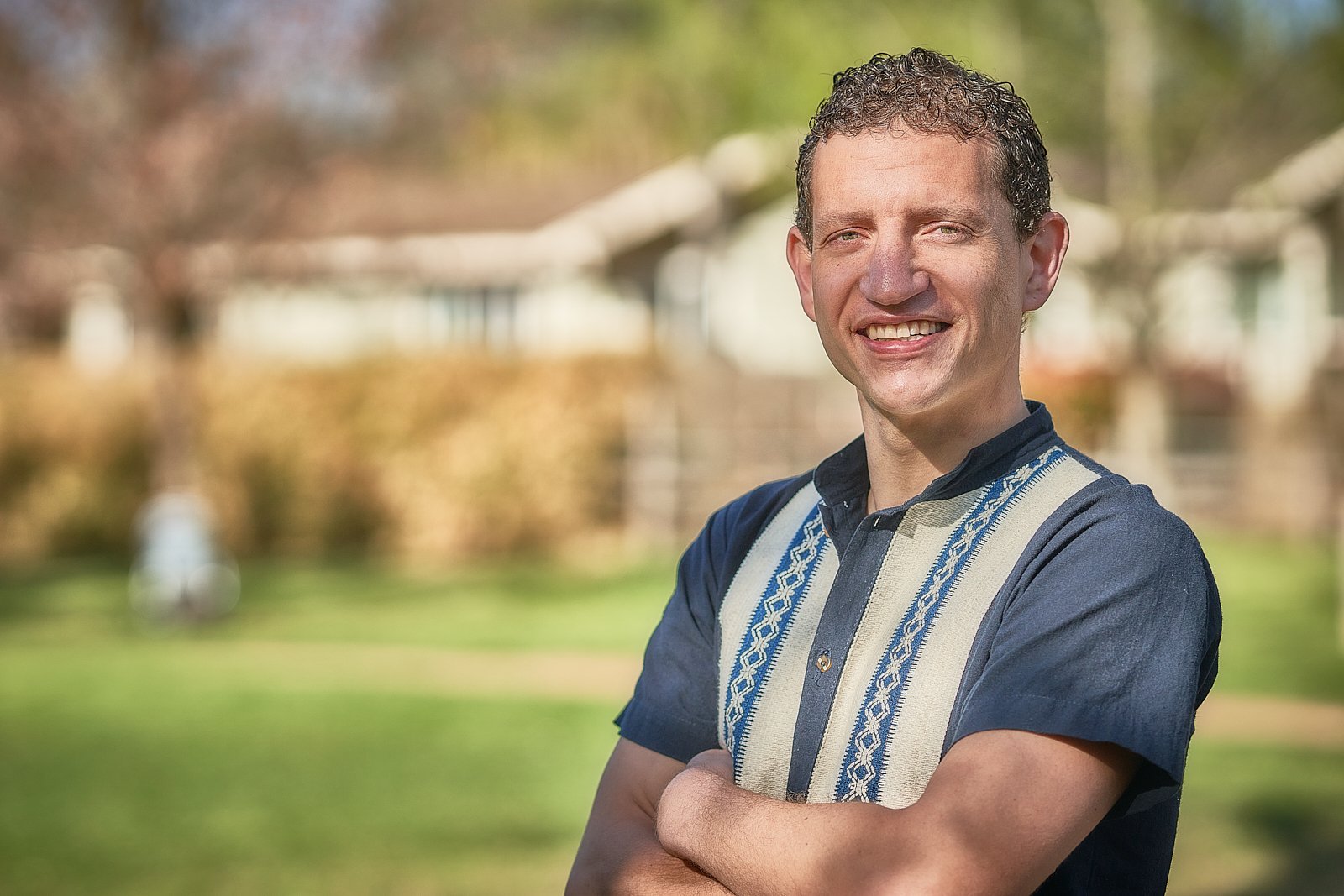 At 13, I moved to the U.S. At the time, I didn't know how to pursue it, but I knew I was interested in making the world a better place.

I now teach math in Austin, Texas, and am a member of Education Austin. I signed up to become a member on day one.

Public education is under major attack. Texas schools remain ridiculously underfunded. Our district is in a $61 million deficit. Our student-teacher ratio is 29 to 1. We are asked to do so many things that are outside of teaching. Plus, the district is now talking about cutting the teacher workforce and increasing the workload. Our district is hemorrhaging teachers.

These problems don't fix themselves, especially when there are certain people who want to privatize education, create more charter schools, and defund public education. And they’re spending millions and millions of dollars on lobbying our representatives in Austin and in D.C. to do it.

Early on in my union days, I got involved in a couple of school board elections, but it wasn’t until the pandemic that I realized how important it was for teachers to organize, have a say in our work, and speak in a united front to push the district to take care of students and of us—not just think about their bottom line.

When the pandemic started, there was almost no communication from the district. Yet, it seemed they wanted us to magically create online curriculum and shift how we teach with no training or extra time. We took action.

We organized two car caravans straight to the district’s headquarters. We filled the parking lot with thousands of people. We had a lot of community support. We made a lot of news. This put major pressure on the district to respond to us.

We won some key fights.

The only people fighting back are union representatives and lobbyists. And so, people must chip in to save their profession. I think when people join the union, they realize their union dues are well worth it. 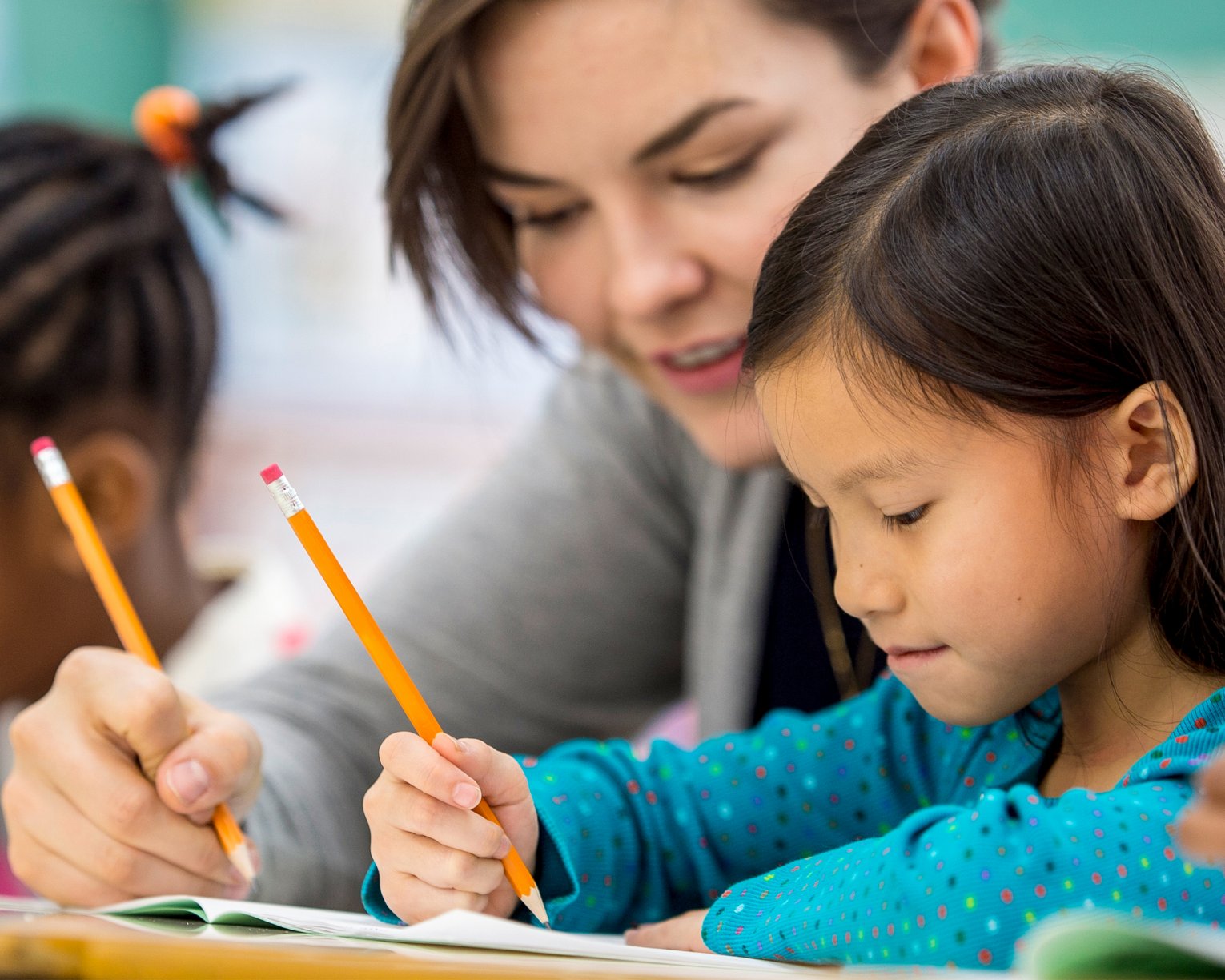