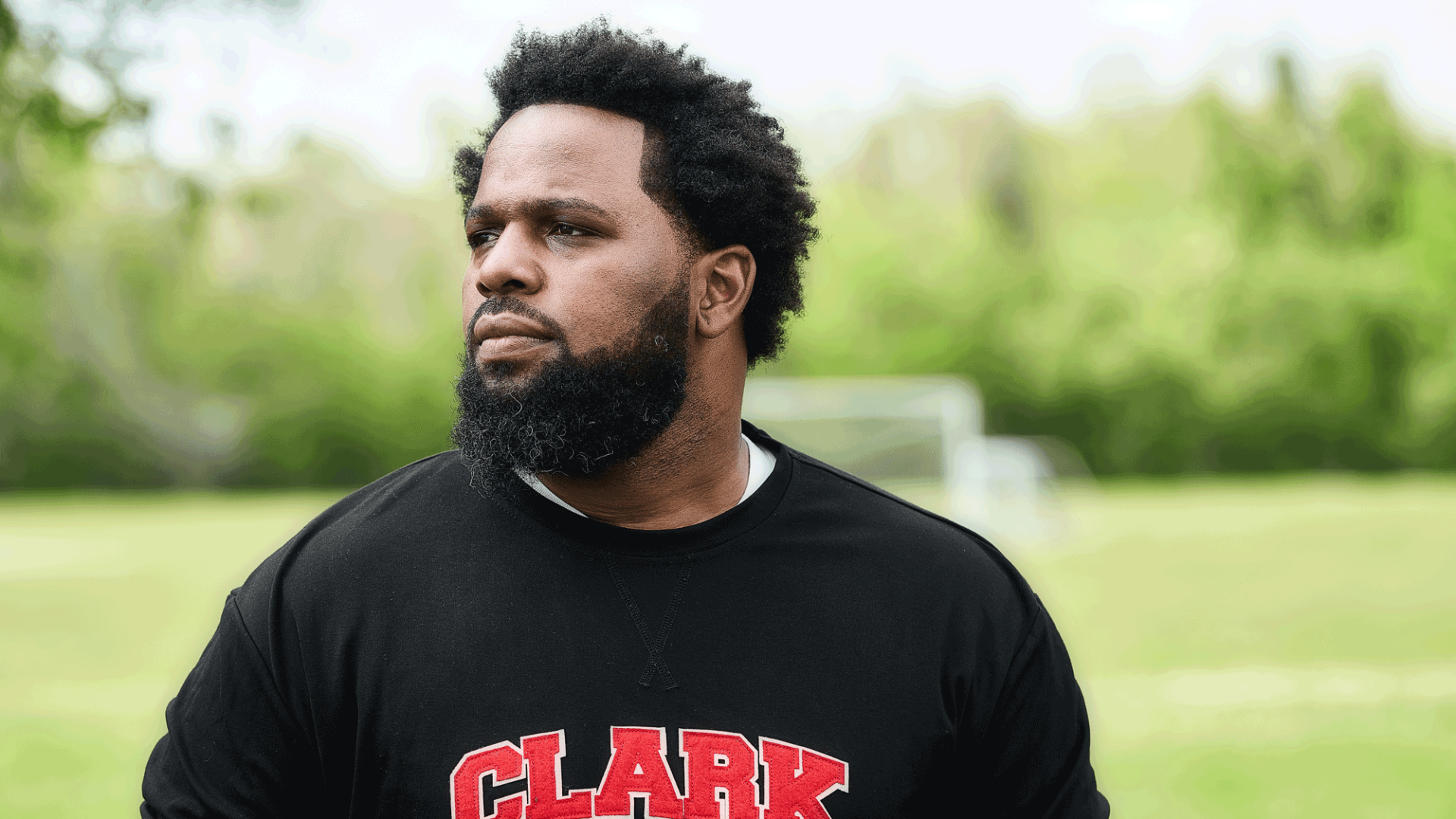 Growing up, my mom was a leader in the church and in our community. She would set up events to support young people in the area, and so I was connected to that type of environment. My mom was also a union organizer at the bottling company where she worked, and she fought to get higher wages and better conditions for the workers there. When teachers in St. John the Baptist Parish went on strike in 1984, they called on my mom to help them. And, as a kid, I was on the lines with my mom during these strikes.

I was always interested in the arts in school, and I went to college and grad school for art, but I felt myself gravitating toward helping younger people. While attending college, I volunteered at a head start program and while in grad school, I worked with young people in the church. When I moved to New York for my job, I found myself once again working with young people. One of these experiences took me to South Africa, where I worked for four months at a high school teaching video production, graphics, and life skills.

I eventually moved back to Louisiana to pursue teaching and entered the classroom in 2014 full-time as a business instructor, eventually teaching talented art. As an art teacher, the most important thing is the impact that educators like me can have on students. The best part of my day is giving students the space they need to express themselves. I want them to know that they have a voice, and then allow them to speak their truth—especially through their art.

As a rights advocate, last year, in the wake of George Floyd’s murder, I started protesting in my local area and was joined by family, co-workers, and friends. With all the nationwide protests that were happening, I created a curriculum around art in activism. My students created art based on activist ideas, including around racism and the environment and LGBTQ+ rights. So, it was powerful to talk to students about these real-life situations, and then have them create their own art around these issues.

In the classroom, my students also held conversations around the holiday and created their own posters and t-shirts about the day. And not only did they enjoy it, but it was a lesson for them about getting active and being responsible citizens within the community. Students, teachers, politicians, and the community joined in to celebrate this newly recognized holiday.