Elizabeth Davenport: Our Job is to Transform Minds 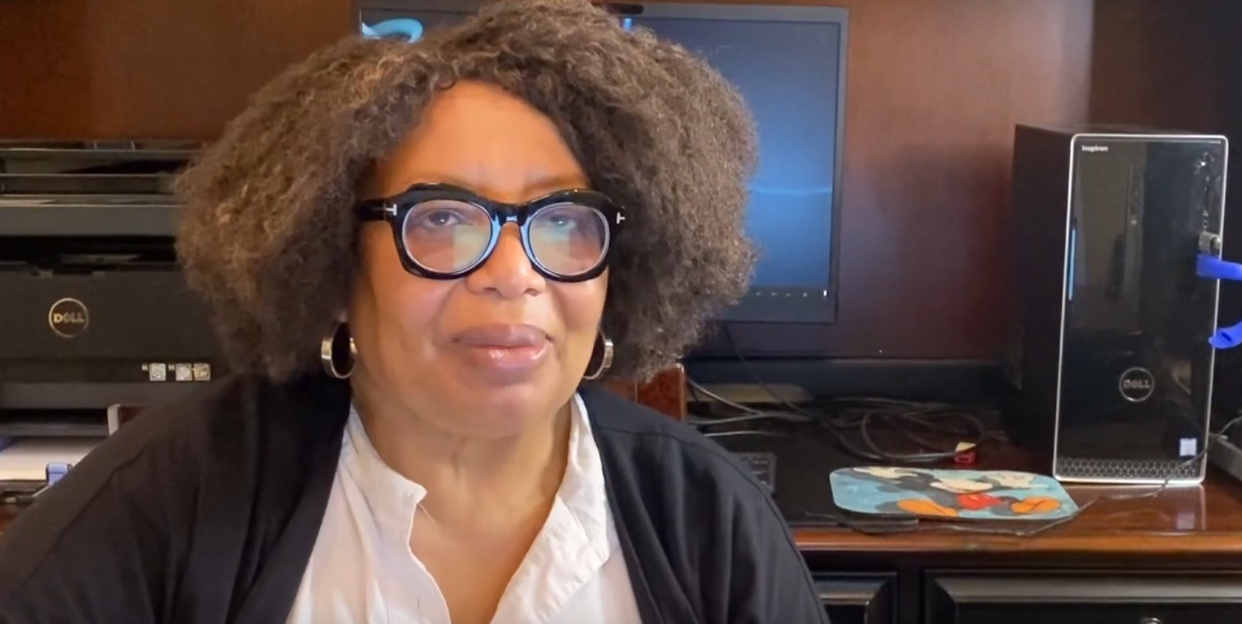 When I graduated from college I was only 19, going on 20, so I was young. I had a bachelor’s degree in education, and I didn’t think I was old enough to run a high school classroom—so I went to law school. I wanted to use the law to do something for schools.

When I got to Michigan State, I got a master’s in telecommunications, adult learning, and higher education. I thought, if I like schools and I like being in schools, I should find a job doing something in schools—that’s how I got into teaching.

I chose to teach at HBCUs because I think it’s important to mentor the next generation. I want my students to think and grow. I want them to know their rights.

I worry about HBCUs. We’ve got this pandemic, more funding cuts, and students will have to rely on their own funds to get through—It’s going to be a tough year.

When I was in school education was considered a public good and my success was considered the success of everyone. Higher education has to go back to being a public good. When I look at politics right now and at certain politicians who want to gear up their base, I see them focusing on the things that divide us, but education shouldn’t divide us—it should unite us!

When I came to FAMU, I got into union leadership and eventually became president. Every year I negotiated a salary raise for my colleagues.
I now teach at Alabama State, and though my role has changed I’ve never stopped being an advocate. Everyone on my wing has joined the union, in September I became chair of the Faculty Senate.

Our job is to transform minds, I really believe that.

We can have a difference of opinion and we can talk it out. And I honestly believe that through talk, there’s action. That is what a union provides. It provides a safe place to talk, organize, and to solve problems.