Jerry Rukavina: A sense of unity 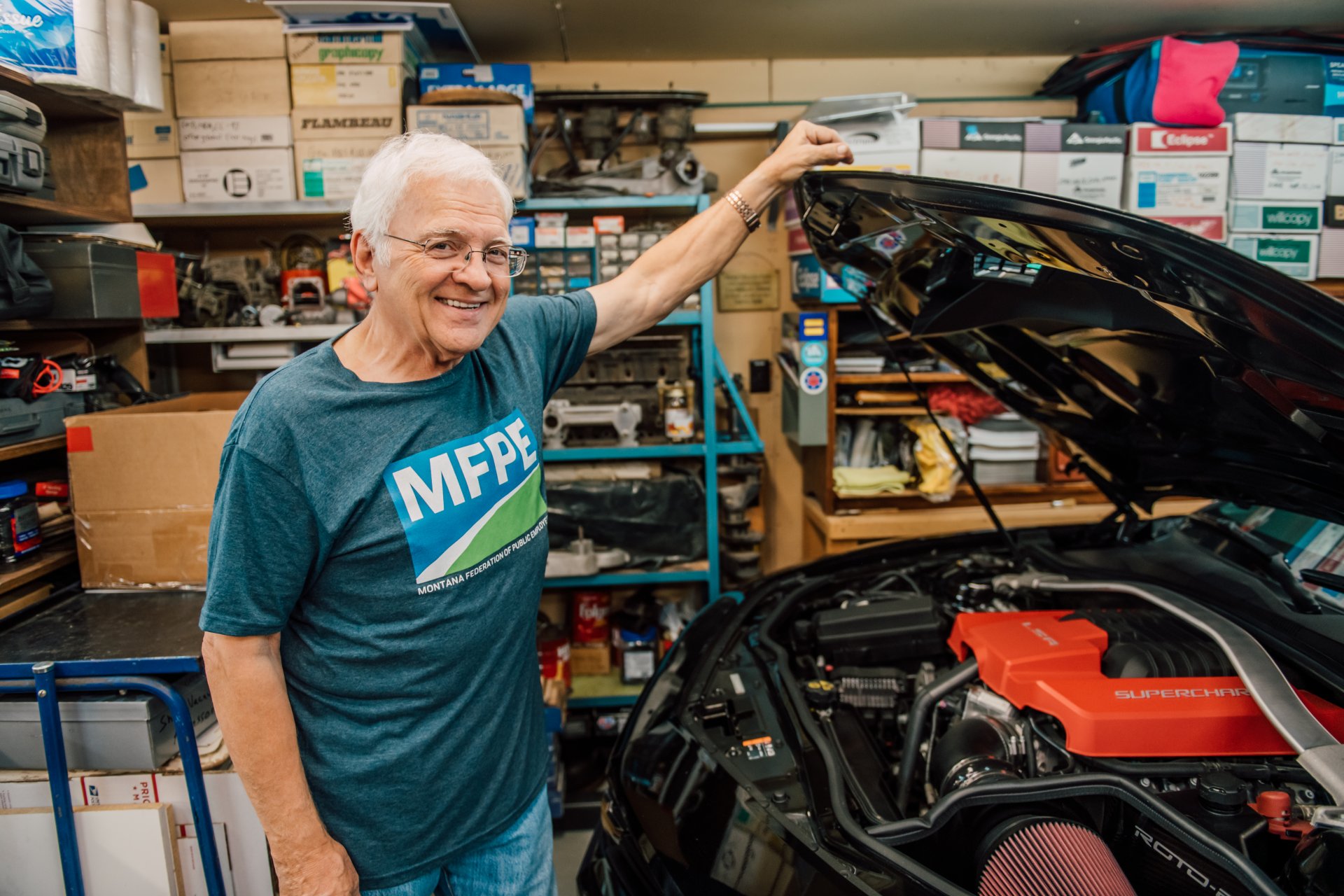 For me, one word comes to mind when I think about my years in the union: unity.

I felt it during a strike by the Great Falls Education Association. It was one of the longest local strikes in the nation during the late 1980s, with 820 teachers walking out for nearly a month. It was very hard on members.

As an executive committee member at the time, I worked with a local credit union to secure $1,000 loans for union members who were on strike. I was an automatic mechanics teacher, so I fixed cars in driveways to make ends meet. Members helped each other in a host of ways, even financially.

I remember that I disagreed with another leader in the union on nearly every political issue, but she was highly supportive during that strike. I vividly remember protesting alongside her when unauthorized workers from other states filled our jobs.

We all wanted to protect our rights, but we mostly valued the work we did together. That unity grew from the idea that we guided 11,000 kids from childhood to adulthood successfully. We all wanted that.

I have also seen that sense of unity more personally. When I became a field consultant for local unions in 1995, I worked with a young man who was struggling as a teacher. Several of us in the union encouraged him to keep trying and offered support.

Several years later, the teacher had received better training and help, and he was succeeding. He became a happier, better teacher, and our schools gained a valuable asset. Working together paid off in the best way.

I began my labor experience with the machinists union even before I became a teacher. I was an instructor for apprentices and then began to teach auto mechanic trade skills at our local high school. I loved teaching and served 21 years as an educator and leader in the union.

I hope others like me find the value of the union in practical ways, but also understand how the word itself conveys what really counts: unity in our profession and unity in our union.