Jordann Lankford is an Immersion Teacher and Indian Education for All Facilitator in Great Falls, Montana 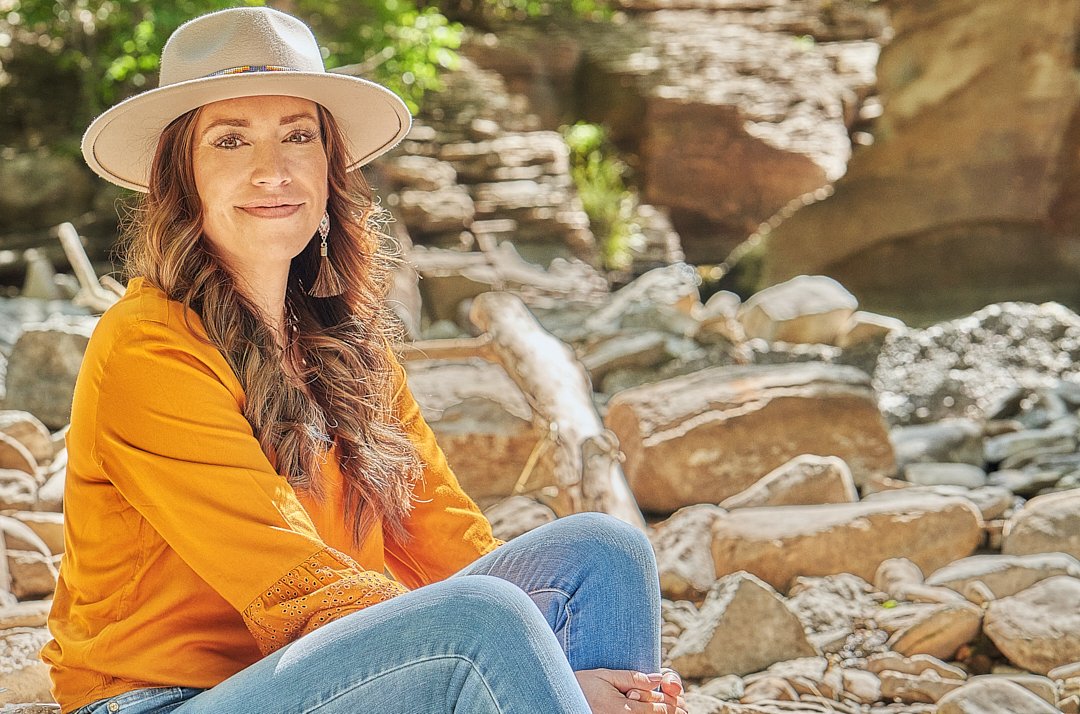 My A’aniiih name is Bright Trail Woman, and I am A’aniiih and Anishinaabe; two nations originally from the Great Lakes area. As an educator and advocate for Native Americans, there are some words that have guided me and that I hope to instill in my students: Have passion and purpose and fear nothing.

I am incredibly lucky to energetically pursue purposeful work as a high school teacher and school leader and advocate for indigenous people, specifically working to raise awareness in schools nationwide about Native American history and culture and the challenges we face today.

This journey was ignited by one thing many people find influences them early in their lives – a great teacher. It has been fueled by other Native American leaders, by my local union, by NEA and by the administration in a district that has given me the freedom to purse my passion.

In college, I focused on being an educator and had an opportunity to even further explore Native American culture and history, information all students should have in public school. I began to understand things like generational trauma and learn about the boarding schools that Native American children were forced to go to, separated from their family and dissuaded from practicing the customs of their tribes. I also came to know more about the many contributions we have made to this country.

I came back to Great Falls, Montana and began working at a unique high school, Paris Gibson Education Center, which was experimenting with new ideas in education.

As we saw too many students not attending or struggling, we looked at achievement gaps and barriers student faced, from a lack of transportation and long hours of work to care for family members and not enough encouragement and support. We developed supports that addressed these barriers and began infusing cultural content into our curriculum.

Students learn the truth about history and about authentic Native American customs – from beading and gardening with traditional plants to a bison harvest. As we work to provide cross curricular and cross-cultural learning, in physical education, our students might learn how to shoot a bow and arrow and related physics and math, and in English they read books about Native Americans or learn about tribal languages.

I also have been active in NEA and presented to union functions about Native American student issues. I also was very fortunate to participate in NEA’s Leaders for Just Schools Training, where educators learn about equity gaps, implicit bias, and culturally sensitive education.

With that training and my own experience, I also provide professional development to schools, districts and state often through my consulting firm, Bright Trail Education and I’m excited to see how often schools now are seeking this information nationwide, thanks to a large degree to NEA’s leadership.

I now serve on the steering committee for NEA’s Transformational Journey for Racial Justice Co-Conspirators, a group that works to end the systemic patterns of racial inequity and injustice within the union, in schools and in education communities. In my own community I am a very active member of the Missing and Murdered Indigenous Peoples’ Task Force.

I believe we still have a long way to go to provide our student with both an understanding of, and pride in, their culture and equal opportunity. But I see a bright future in the students that I teach who increasingly are excited about these issues and want to understand them and take action.