Julius Thomas: It's All About Social Justice

Julius Thomas, a professor in counseling at Rio Hondo College, connects with NEA members across the country to work towards social justice. 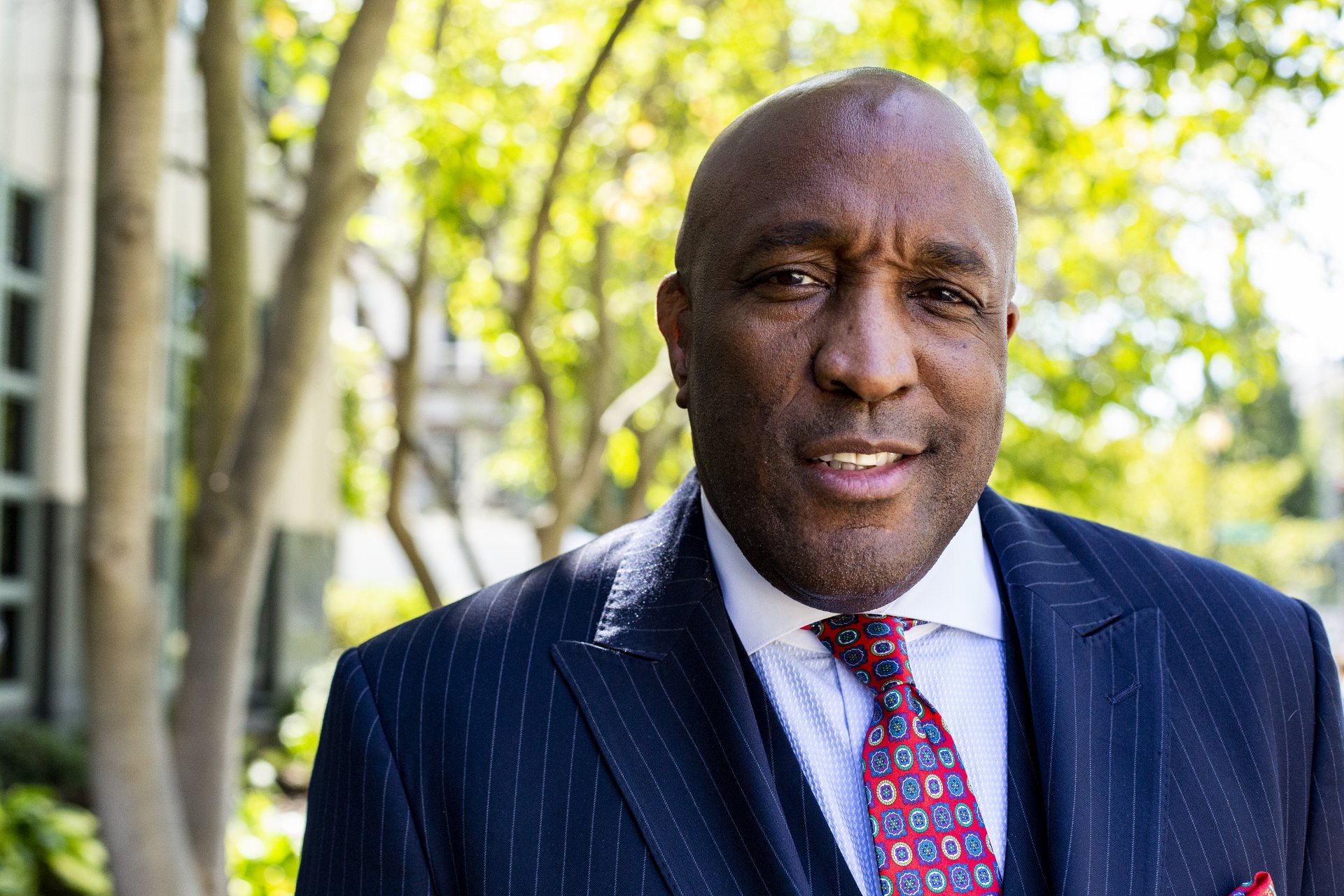 When I got hired [at Rio Hondo College], about 19 years ago, we were a closed shop, but I was born and raised in a union town, Chicago, so I was going to join the union regardless. I wanted to know and understand how everything functioned here on campus—and the union taught me. It’s also helped me to connect with higher-education colleagues from various parts of the country, and find out what works and doesn’t work on their campuses.

I feel, as we get more and more into the racial justice work, it will become every part of our union’s fiber and fabric. Members will see that the commitment to social justice and the commitment to union work is one and the same. I had a student come to just this morning—he’s in the auto industry—and he was asking me about union membership and what it was… I told him that the union will help him solidify his career. It will give him a foundation and it will give him protection. You’ll always have somebody on your side to fight fairly and fight persistently.