Lawrence Brinson: How I Learned to Advocate 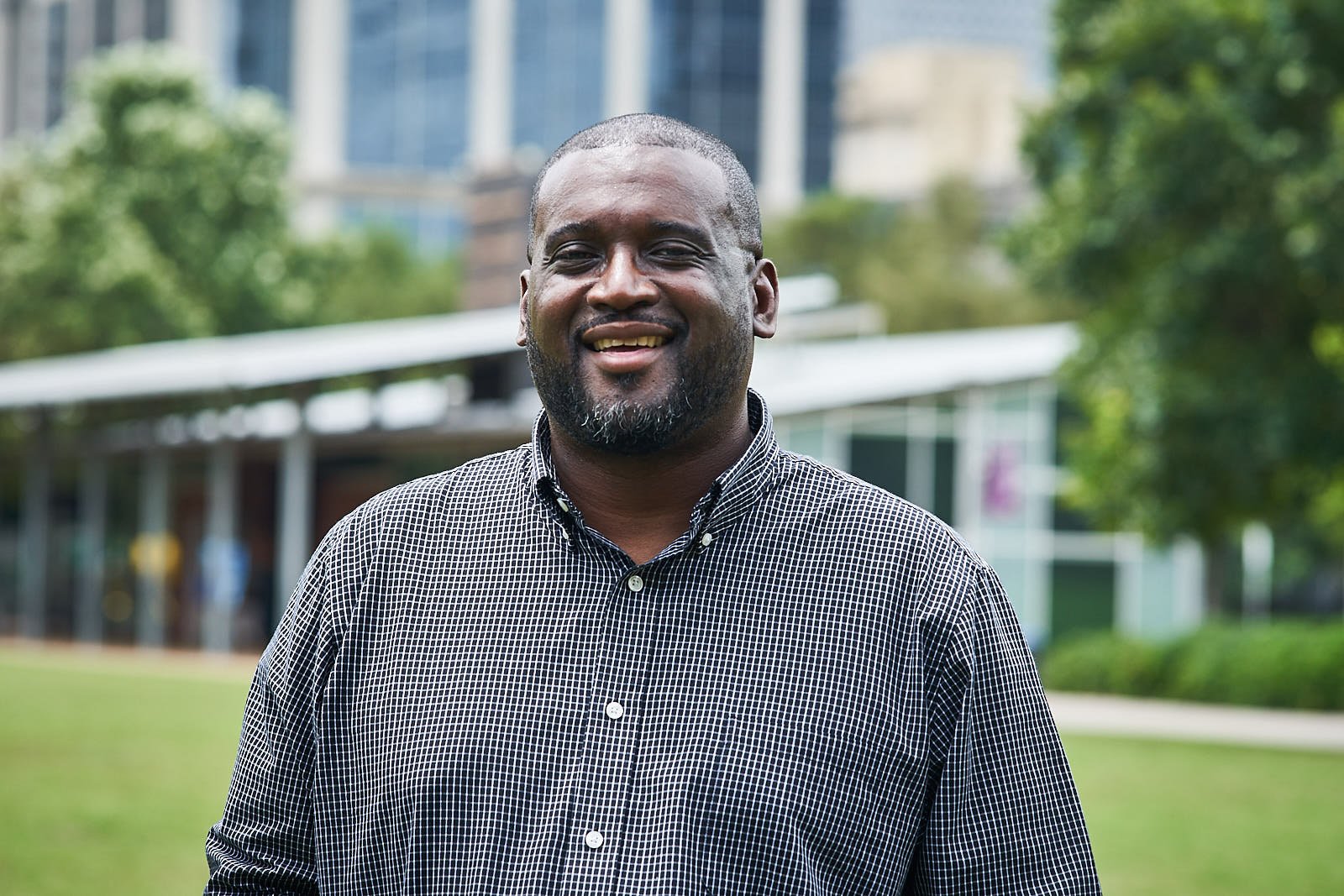 “My first touch point with the association was during my second year of teaching when someone approached me to talk about membership. We talked for a bit. He gave me an application and I filled it out.

“I attended a couple of meetings, but I really wasn’t active, and then I noticed the association was providing professional development. I started attending those and found the learning experiences were so much greater than the PDs from other groups.

“They were member led and that’s how I became involved in the association. I quickly found that I wasn’t alone—that I could lean on people who could help me grow as an educator, a professional, and as a leader.

“I attended leadership summits and teaching institutes. I began to see more and more educators advocating for issues that were important to educators, students, and parents. It wasn’t just an individual person. And by just attending a leadership summit, I learned how to advocate, and that’s what motivated me to do more for my students and their families.

“I took on some small leadership roles that eventually led me to serve on the board of directors for the North Carolina Association of Educators and as president of my local association.

“If it wasn’t for the association, I don’t think I would have picked up a lot of the skill-set needed to help advocate for the resources students need to be successful.”