Marcia MacKey: We Have to Be Involved

Marcia MacKey, an associate professor of sport management and aquatics in Michigan, shares how the union has worked with her and other educators to provide professional, political, and personal support. 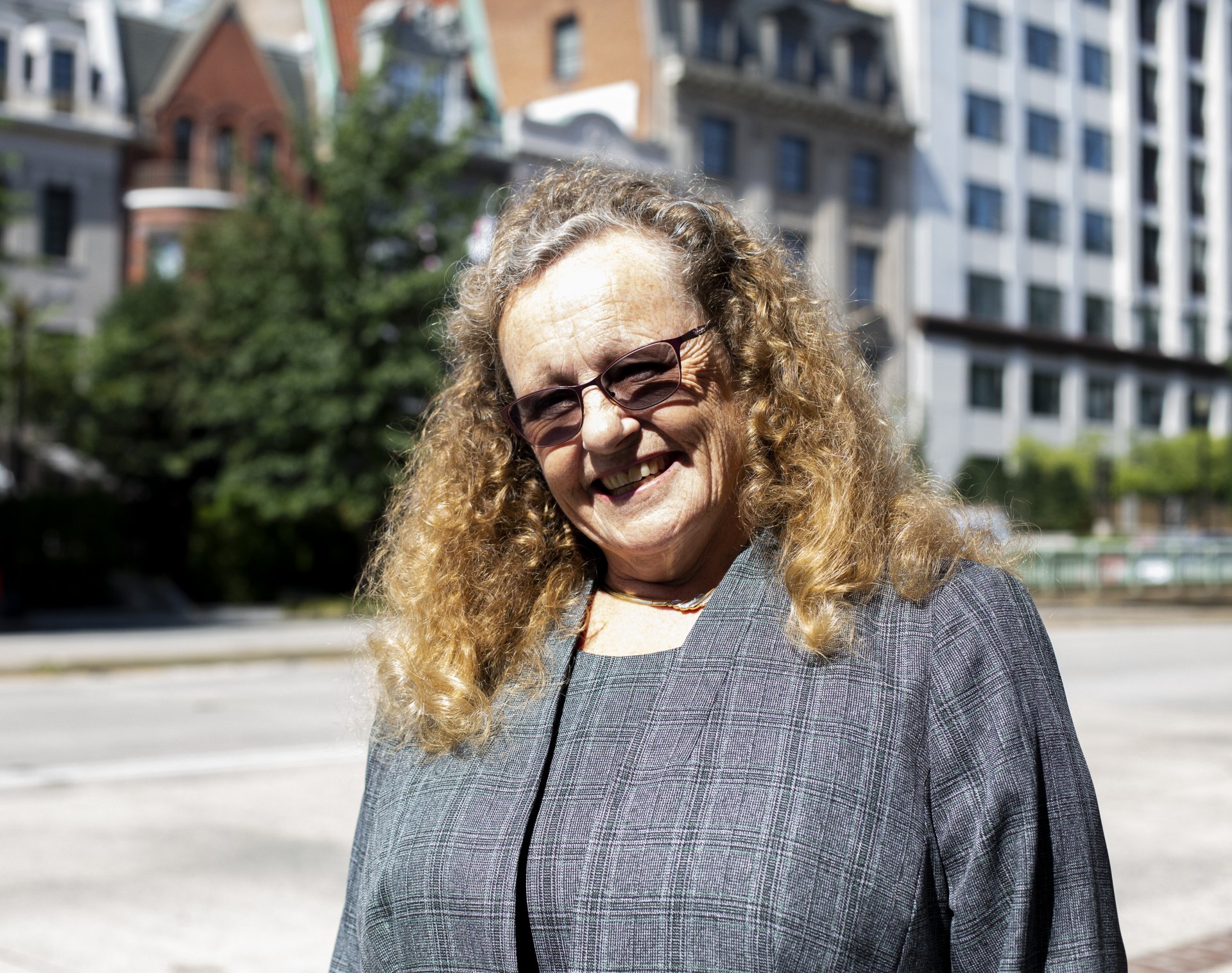 Before I came to Central Michigan University (CMU), I was at Temple University. Temple University staff went on strike so I became very aware of the union and that whole process of what was going on, faculty involvement, and the faculty’s position on things. When I came to CMU, I just very quickly started to get involved, and I found a group of people with a passion for people and students. It went beyond just what’s happening in their classroom or in the hallways, but across the board. I loved that and the union became my family.

A decade ago, we had a strike at CMU. I was very involved in what was going on and involved in leading some of the subcommittees. The issues were over wages and working conditions. The union took a stand and members talked and walked. The bottom line was respect. When you feel there is a lack of respect then a lot of other things start to happen.

The union has supported me in everything.

I have gotten all sorts of training. I think I am much better in the classroom because of my union work. I think I am a better advocate because I found out I have a voice. I have become confident in going to my local, state, and national representatives and talking about political issues.

Everything is political, and sooner or later, you have to realize we have to be involved. It does make a difference.