'My goal is universal kindness' 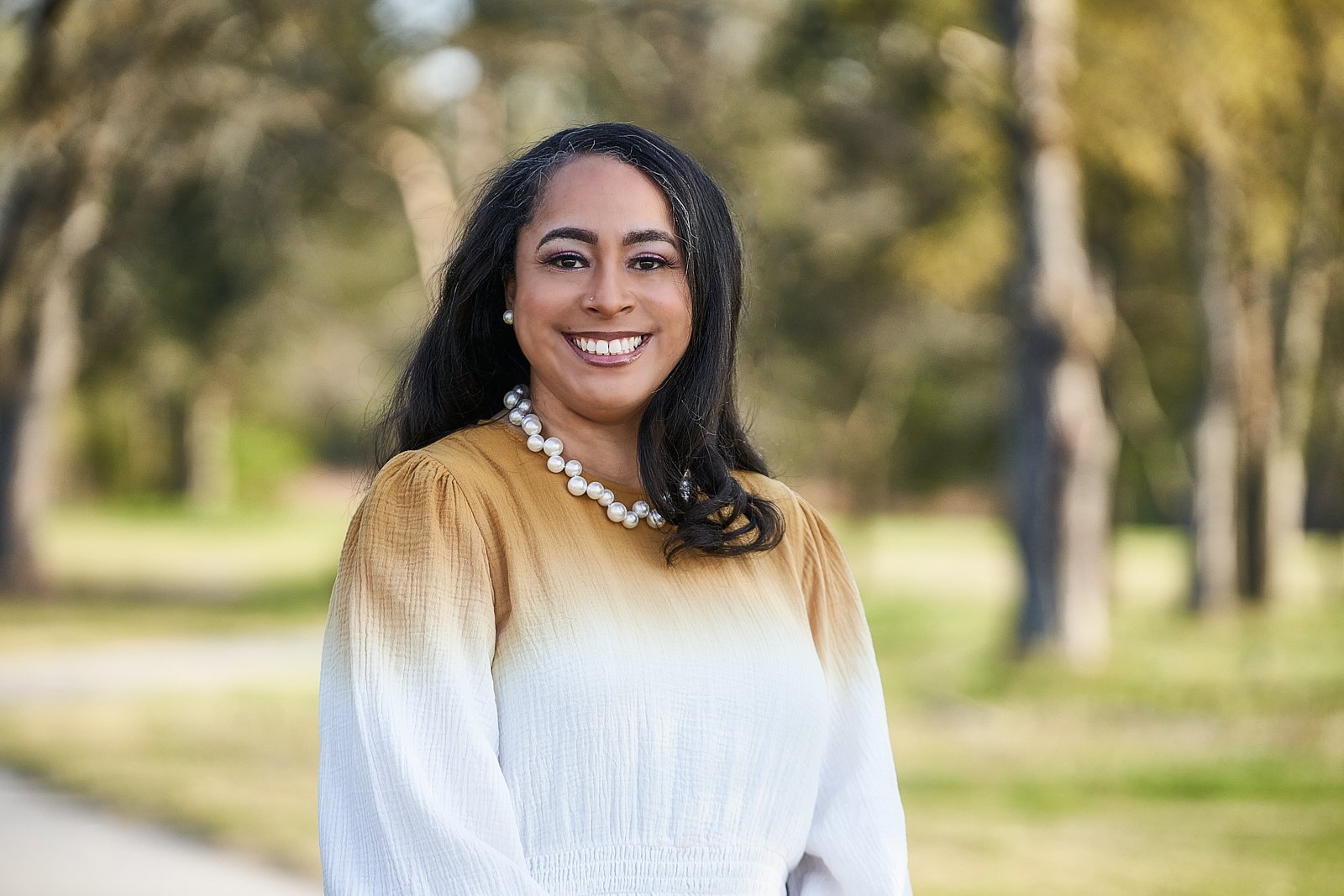 Moses Mitchell
By: Saletta Ureña NEA Member
Brought to you by
the STEM Careers Coalition

I'm the daughter of unionized workers. When I became a teacher, it was important for me to seek out a place for advocacy in my profession.  I was aware of North Carolina Association of Educator’s advocacy and leadership in the state and of its work in my school building. I liked what I saw with what the union was doing and promoting.

A few years ago, there was a bill proposed in North Carolina legislature that would have eliminated undocumented students from receiving in-state tuition. At the time, I was a high school teacher, and I had a ton of students who were in a predicament after hearing about the bill. It didn’t matter to me what the backstory of the student’s parents was, I was there to support the student’s future. I reached out to the union’s government relations manager and state president and asked what I could do. The union said, ‘Okay, let’s help. Here’s what we can start to do.’ And so, we did just that.

Ultimately, we were unsuccessful. But it’s so important to see the bigger picture of what education does, particularly public education, for us as a community. We enlarge people’s exposure, what and who they can interact with, which then creates a better workforce and better citizenship. Teachers allow people to be more self-sufficient so they can see their opportunities and possibilities in the world.

My goal is universal kindness. To me as a Spanish teacher, it’s not about teaching a list of vocabulary words, but to teach about the people who were wrongly impacted or eliminated by history. I think it’s important to learn about them so we can have a more empathetic and tolerant view of mankind. It’s hard to be hateful toward others if you can find common ground and understand others. You can find respect for other people.

In my mind, I’m creating more resourceful, tolerant and knowledgeable people, and they can go down different avenues in their lives like I have, and they don’t have to believe everything I’m teaching them. But it’s all about exposing them and making them see that we live in a communal world where we can support each other.