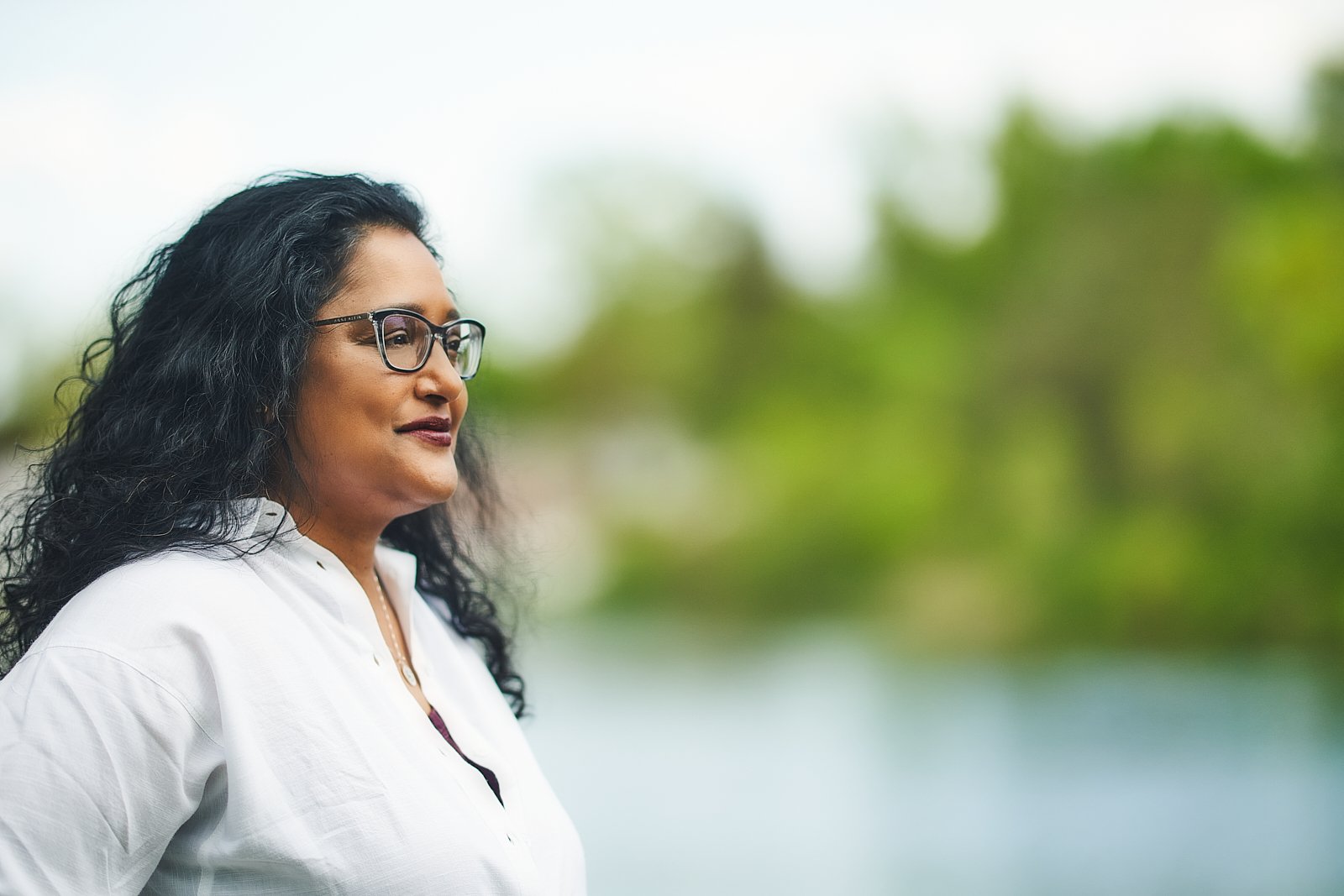 Moses Mitchell
By: Preya Krishna-Kennedy NEA Member
Brought to you by
Reach for the Sky

I believe my interest in education and social justice grew from an incident I witnessed in kindergarten.

Another Asian student who had recently arrived in the U.S., and had not yet learned English well, was struggling to understand something a teacher was saying. The teacher became impatient and criticized her harshly.

Seeing that I think instilled in me an urge to be a good teacher and a desire to help those who are treated unjustly, which have been the two goals in my career and my work with the union. It has led me to my position teaching in high school and influencing students to have an open mind about the experience of others. It also has led to my work with NYSUT, my state union, and NEA, training teachers about bias and learning more about pathways to improve social justice.

The treatment that girl received was personal for me. I also wasn’t like others in my school in Poughkeepsie, N.Y, and the other schools I attended where a majority of students were white. I stood out because, although I was raised here, both my parents were from India.

Those experiences, combined with opportunities to teach English in China during college, led me to become a high school social studies teacher, now for a total of 26 years. I currently work in schools in Delmar, N.Y., near Albany, just north of where I grew up.

I love teaching, and as a teacher I have worked hard to expose my students to the thoughts of others besides those who often are given voice in traditional classroom material. I’ve also been committed to getting them to consider social justice issues as they study about social studies because the two are so closely related.

For my entire career I also have been an advisor to a very active extracurricular student group that took on important social issues. They have worked with the homeless, on aids awareness, on issues related to international peace and the environment.

I have always been active in my union, but as my daughters got older, I found more time to participate and became a member of the NYSUT Human and Civil Rights Committee. This led me to learn more about bias, and subsequently, train others about implicit bias and even train educators to teach colleagues about the issue.

I’m always interested to find that educators, who generally mean well and want to improve society, find they have their own implicit biases that affect the way they interact with their students and each other. It can be very subtle – often unintentional – but part of a web of preconceived ideas we have about people that cause us to treat them unfairly.

Now I am working with NEA’s Transformational Journey of Racial Justice Co-conspirators, where we hope to increase our knowledge of racial justice and become “co-conspirators,” willing to fight for racial justice in our schools and our lives. We are attempting to move beyond allyship and towards an active disruption of unjust and unfair systems.

It is good to know that the unfortunate incident I witnessed with the Asian student and my own experience with bias have led me to this constructive work. It is incredibly important to me, and I am so grateful to have this opportunity through my profession.