Shawn Brehm is a K-12 Music Teacher in Wellpinit, Washington 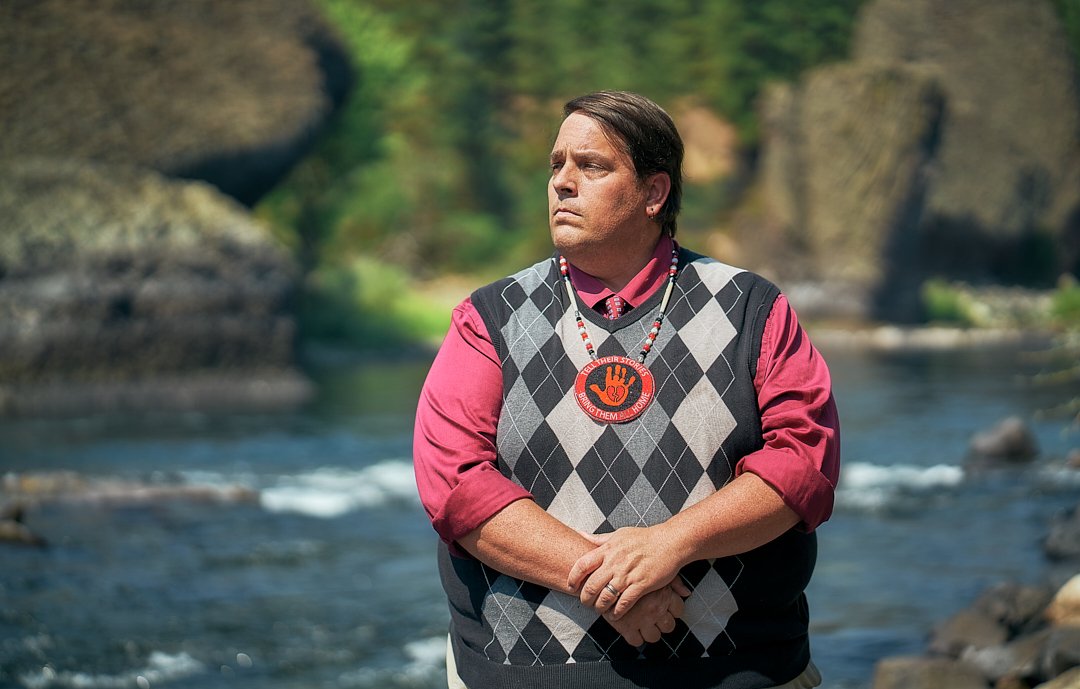 My goal going into education was to make a difference in the life of my students the same way my music teacher did for me. Being Native, music is everywhere I go. It’s in our traditional games, dances, and celebrations, as well as when we pray and mourn. I teach language through music, too. The Spokane language (a dialect of Plateau Salish) is endangered. We have just one fluent speaker left that is willing to share his knowledge with our teachers. We’re working to save as much of it as we can.

This is my 24th year teaching music and a lot of my students have gone on to play in college or pursue music as educators themselves. It’s been very rewarding.

I was an Ohio Education Association member for 14 years before relocating to my wife’s reservation in Washington. I was active in the fight against Senate Bill 5, which would have stripped educators of their collective bargaining rights, so I got my feet wet in the political action aspect of what unionism can be.

I’ve been teaching in Washington now for 8 years and have continued my activism. One of the things I’m most proud of is how the local and state unions were able to help ensure teachers in the state were being fairly paid. The Wellpinit School District had one of the lowest salaries in the state at the time.

A few years ago, we flipped enough seats in the state Senate to get the legislature to live up to a court order mandating they fully fund education. We rallied our members and community to ensure educators received the fair and equitable compensation they deserved. The results: an infusion of $2.2 billion into the state’s education budget, with $1 billion of that earmarked for educator salaries. We secured slightly over 22% in salary increases and became one of the most competitive small rural districts in the entire state.

I’m also proud of the Native American/Alaskan Native/First Nations' Education Initiative (WEA:NA-AN-FN), which has since evolved into the Washington Education Association's Caucus of Native American, Alaskan Native, and First Nations' Educators. We just launched a massive statewide recruiting drive of Native educators and signed up 40 new members. Now we have people who know who we are and understand our mission. We hope to become a force for advocating for stronger and more equitable Native education in our state.

Wellpinit serves just over 400 students on the Spokane Indian Reservation, of which over 90% are Native. When I first started working in Wellpinit, there hadn’t been a band program in over 30 years and a choir program in over 20. We had an inventory of just 12 instruments, and only two of them worked. I quickly got to work.

I applied for and received grants from the VH1 Music Foundation and several other organizations. Today, our students can access over 200 instruments. We are one of a shrinking number of schools in my area of the state that still offers an instrumental music education to its students.

There’s a lot of inequity in some of our Native, small, and rural districts. It is time for us to call for a more equitable system to provide our students with the quality education they all deserve and pave the way for those future Native educators we hope will take our place.