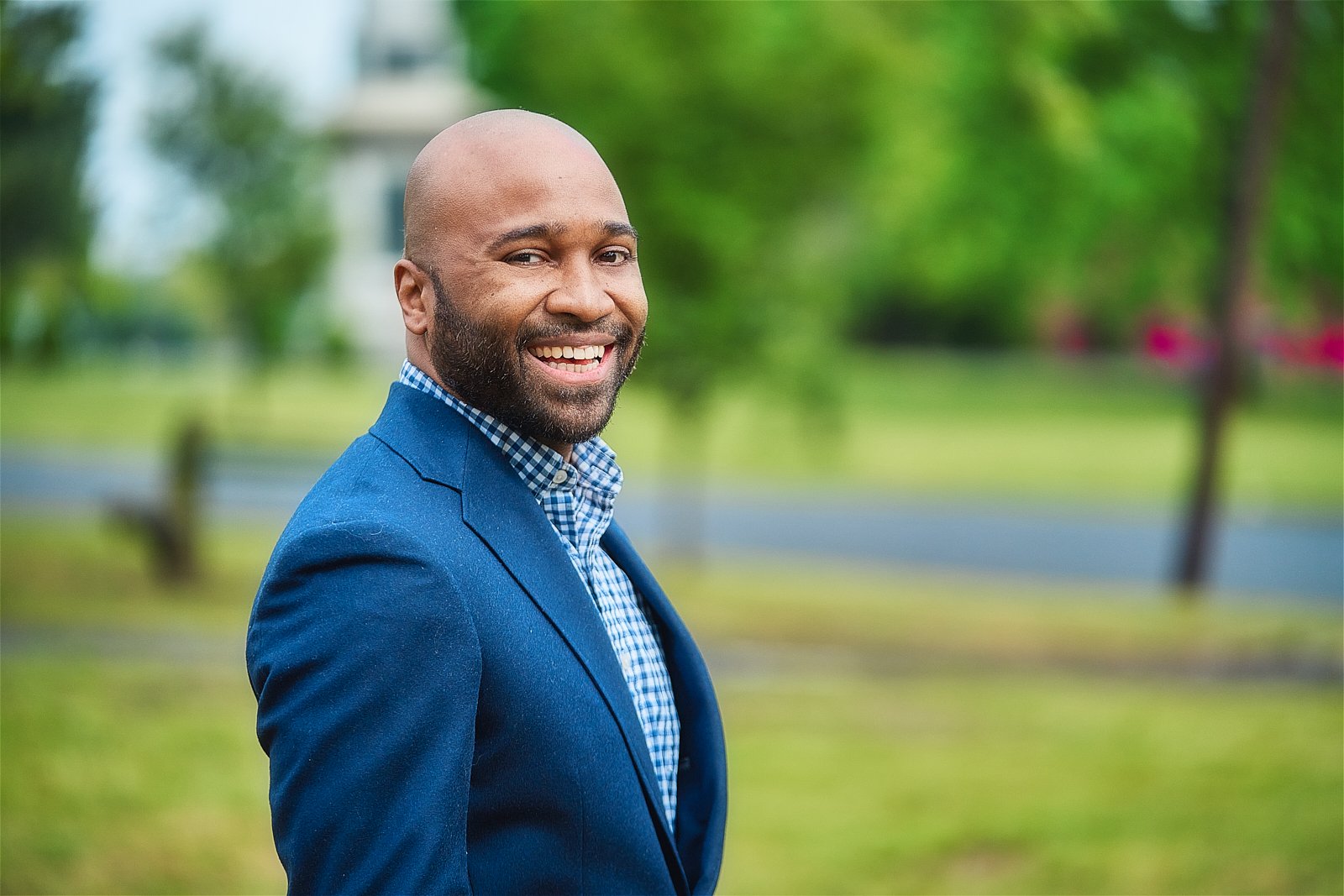 My mother was a Paterson, New Jersey, school teacher. She taught eighth-grade science for years and then retired as a librarian. Since I always wanted to work with children and impact my community, my mother encouraged me to be a teacher. And so, I did. I’ve been a fourth-grade math teacher in the Paterson School District for 10 years.

But I do more than teach math. As an educator, especially during the pandemic, I’m forming deeper bonds with my students and recognizing that they’re going through challenges as well. This tone has improved the climate in my classroom, and—even amid all this suffering—it’s been a joy to teach.

I also bring to the classroom my own experiences from when I was a young person (who hated math). Once I understood that math problems could be approached in different ways, it made sense to me. Now, I show my students how there are multiple ways to solve a problem. This isn’t just a good math skill to learn. It’s an important life skill as well. My students are learning how there’s more than one way to get to your destination. They’re listening to different perspectives and learning from them. To me, this makes them better learners and ultimately, stronger human beings. This is important to me.

I teach in a predominantly Black and brown school district, and I teach with a racial and social justice lens. It’s at the forefront of my practice because, for example, when we talk about ‘Justice for George Floyd,’ I think about how George Floyd isn't coming back. I also think about how I can prevent one of my students from being the next George Floyd. The Black Lives Matter movement cannot be reduced to only talking about police brutality. As educators, we shouldn’t be scared to recognize that Black Lives Matter in the school buildings too.

And so, I do a lot of work in my community. I’ve led different protests in Paterson and across New Jersey to fight for better policies, such as police and criminal justice reform. I’m also a part of Black Lives Matter Paterson, which believes that we’re not only fighting for people who have unjustly died—but we’re also fighting for the people who are still alive.

One of the things we do is create safe spaces for the community, particularly for youth. We’ve collaborated with my local union a few times to host youth events, such as teen movie nights, where we provided free tickets to a social justice-relevant movie, popcorn, and soft drinks. We’ve also held a program called, ‘Books and Breakfast,” where my union purchased the first set of books for the program. The books were distributed during a breakfast event, which was free to participants.

When I started to get more involved with my union, I learned how important it was for members to be engaged. The union not only makes things better for educators, but it can make things better for the community as well.