Skip Navigation
We use cookies to offer you a better browsing experience, provide ads, analyze site traffic, and personalize content. If you continue to use this site, you consent to our use of cookies.
Letter

On behalf of our 3 million members and the 50 million students they serve, we urge you to VOTE YES on the bipartisan Social Security Fairness Act (H.R. 82) during tomorrow’s markup. A long-standing priority for educators and other public-service workers, H.R. 82 has nearly 300 co-sponsors. We applaud the leaders of this committee and this bill for bringing it forward. Votes on the issue may be included in NEA’s report card for the 117th Congress.

H.R. 82 would repeal the Windfall Elimination Provision (WEP) and Government Pension Offset (GPO) that deprive more than 2.5 million educators and other public employees of Social Security benefits they have earned.

These offsets discourage people from becoming educators, especially those in mid-career who stand to lose Social Security benefits they have already earned. That, in turn, can adversely affect the quality of the education our students receive and contribute to the educator shortage facing our nation.

We strongly urge you to support H.R. 82 to fully repeal both the GPO and WEP. 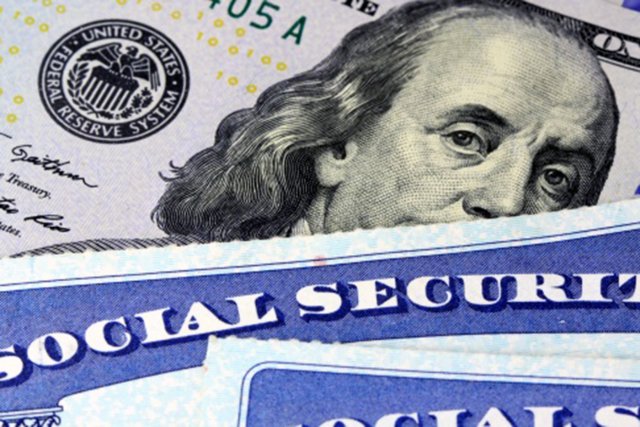