Salaries are not keeping up with inflation, which could push more educators out of the profession. Not a moment too soon, states are beginning to take action. 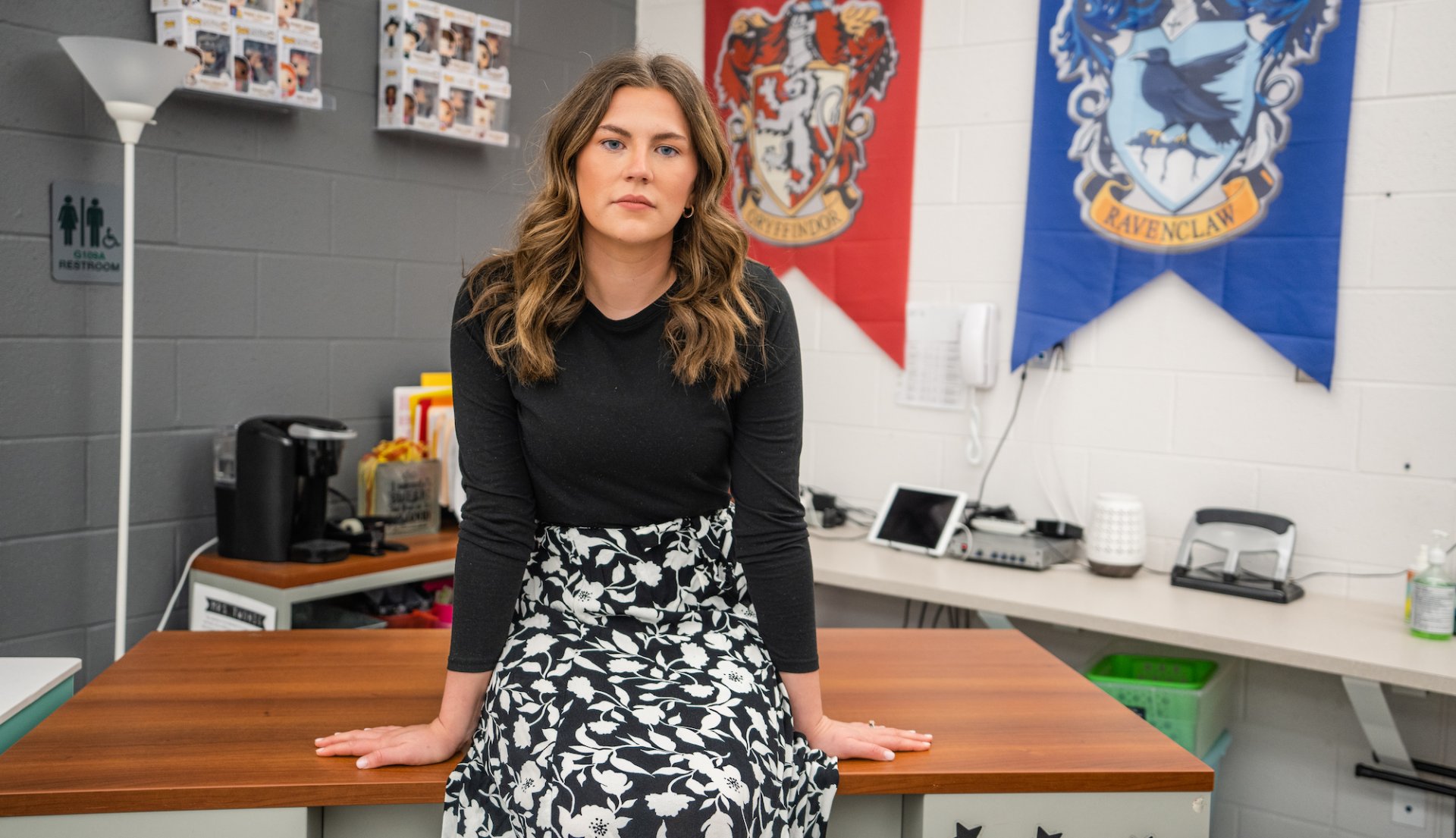 It was only a little over four years ago in March 2018 when educators in West Virginia stood united in a successful, historic, nine-day statewide walk-out, demanding state lawmakers reinvest in public education and significantly raise educator pay.

Their action ignited a #RedForEd movement across the nation. By 2020, teacher salaries in many states had increased significantly and the teacher “pay penalty”—the wage gap between teachers and other college graduates—had begun to close.

In inflation-adjusted terms, however, salaries have declined by almost 4 percent over the past decade.

Additionally, according to the 2022 NEA Teacher Salary Benchmark report, also released this week, starting teacher salaries, when adjusted for inflation, have fallen to their lowest levels since NEA began tracking these indicators.

Last year, in 2020-21, the average starting teacher salary was $41,770, an increase of 1.4 percent over the prior school year. When adjusted for inflation, this represents a 4 percent decrease. Furthermore, inflation-adjusted starting salaries are now $1,689 less than they were in 2008-09.

The decline in inflation-adjusted pay couldn't come at a worse time, as districts struggle with crippling staff shortages and a looming teacher exodus. A recent NEA survey found a staggering 55 percent of educators may leave the profession sooner than they had planned.

"Educators just want to do what is best for their students," says LaKeisha Patterson, a reading, writing, and social studies teacher in Pasadena, Texas. "But unless better pay, respect, empathy, and support is given to educators, a mass exodus is what we should be prepared to see."

Educators and their unions sounded the alarm in their communities and in the local and national media about the deepening staff shortages and resulting workload increases that are pushing educators to exit. While multiple factors have driven these shortages, inadequate pay always rises to the top of educator concerns.

“After persevering through the hardest school years in recent memory, our educators are exhausted and feeling less and less optimistic about their futures,” NEA President Becky Pringle said. “If we want to reverse course and keep qualified teachers in the classroom and caring professionals in schools—and all of us should want this—then we must increase educator pay across the board.”

NEA warned about the slowing gains in educator pay in 2021, as the economic impact of the pandemic was being felt across the country, and urged lawmakers to increase salaries to help fend off a post-pandemic teacher exodus.

Samantha Twohig, a special education teacher in Winfield, West Virginia, hopes her colleagues, new and veteran educators alike, will decide to continue in the profession. But she sees an uncertain future.

“People are just exhausted. We’ve seen more teachers retire in the first semester than we had in my entire time here,” says Twohig.

Like too many of her counterparts across the country, Twohig, now in her third year of teaching, takes on extra work outside the school day to make ends meet. Twohig says the pursuit of supplemental income compounds the exhaustion she already endures from the long hours and heightened workload during the school day.

"The demands at school—especially over the past two years—have gotten overwhelming and we're not compensated properly for it," she says. "True, no one goes into this profession for the money, but teachers in many parts of the country barely make enough to live, and that's insane...and they are being pushed out of the profession.”

Of course, it's not just teachers who are under pressure and underpaid. Shortages have been felt across every school job category and the trends in pay are no better. For the first time this year, NEA released the Education Support Professional (ESP) Earnings Report, which found that teachers' aides, custodians, cafeteria workers, bus drivers, and others earn an average of at least $10,000 below a basic living wage in all but one state across the country. Furthermore, more than a third of all ESPs who work full time earn less than $25,000 per year.

After such a tumultuous and traumatic two years, winning back and hopefully building upon the salary gains secured during #RedforEd is a daunting task. By the beginning of this year, however, signs emerged that many state lawmakers had gotten the message that better pay had to be front and center in efforts to recruit and retain quality educators.

In March, New Mexico approved a bill that will raise minimum salaries for teachers by $10,000, while guaranteeing a 7 percent raise for all school employees. The passage of the bill came after NEA-New Mexico organized an educator rally at the state Capitol in Santa Fe.

A few weeks later, advocacy by the Mississippi Association of Educators (MAE) helped secure the passage of a bill providing the largest pay increase the state’s teachers and teaching assistants have ever seen. The average annual pay increase will be about $5,100, and will begin in the upcoming school year.

The bill also includes a $2,000 pay increase for teacher assistants and annual step increases for teachers, with larger bumps at five-year intervals. The new starting salary for teachers in the state—for decades stuck near the bottom of national rankings—will soon be above the national average.

The Mississippi Association of Educators said the final bill was stronger and better than original proposals, and that the salary increases will help the state recruit and retain additional highly qualified educators.

George Stewart II, a teacher in Jackson and president of the Jackson Association of Educators, said the state couldn't afford to lose any more teachers to neighboring states.

"What this bill will do is make Mississippi competitive," Stewart explains. "We were losing so many teachers to these states where they can be paid more. And for those who are staying, they probably won't have to take on that second or even third job."

In Alabama, educators celebrated the passage of an education budget in April that includes pay increases for all public school employees. Under the new law, teachers, depending on their years in the classroom, will see raises from 4% to 21%.

Although the salary increases in Mississippi won't go into effect until the fall, the new law is already having an effect, says Stewart.

"This is such a big step in the right direction for educators and for public education in Mississippi. And there's a greater level of optimism in my district. I'm hearing from educators who now plan on staying in the state longer. So morale is definitely up, and it's because of this pay increase."