Nicki Belnap: "I learned very early how important ESPs were to schools and education"

Nicki Belnap is an accountant in Gresham, Oregon 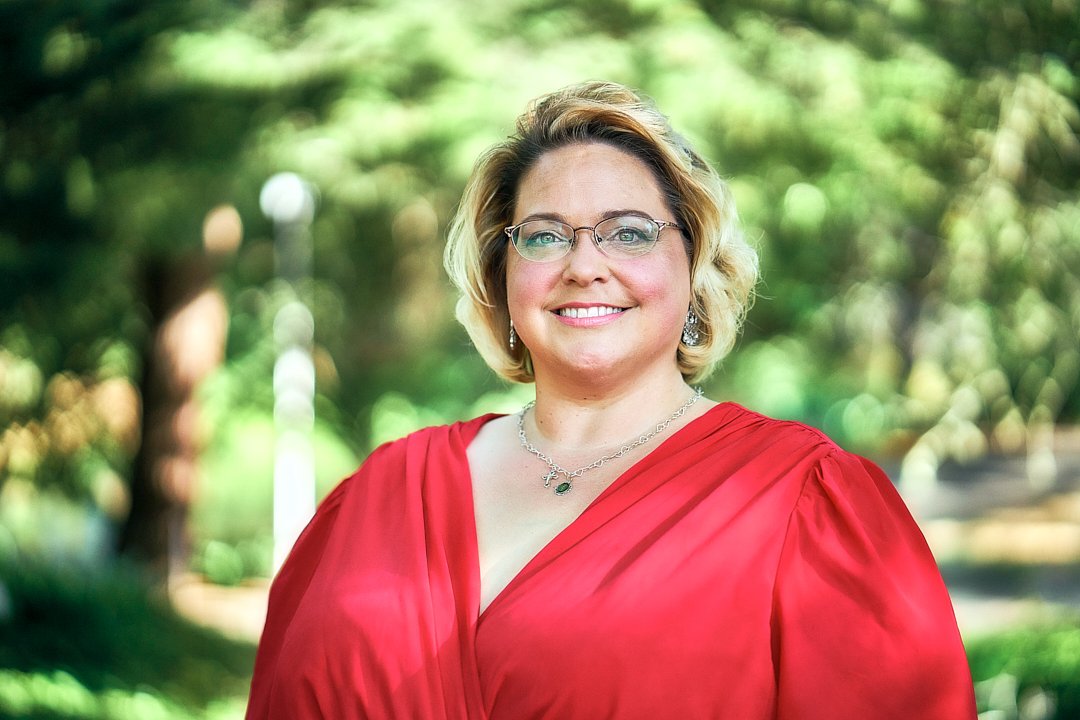 My connection to education began early and, in a variety of ways, has continued all my life, providing me with a unique and fulfilling career path. Beyond that, my connection to education support professionals (ESP) and my union in Oregon and at Mount Hood – and to NEA – has allowed me to be a voice for the voiceless and helped me develop as a leader.

My mother was a school bus driver who loved her job and cared about, and developed valuable relationships with, the kids she drove and the schools they attended. Through her work, I had a strong relationship to education and took a job as a security guard at the school where I attended high school.

My husband, too, has been an ESP. He began as a custodian in the schools and now is a supervisor. Even my daughter is beginning her career this fall as a middle school math teacher, giving me an even wider perspective on education.

I learned very early how important ESPs were to schools and education, and how they were often invisible and in need of strong voices to stand up for their concerns.

Soon, I took a public safety officer position at Mt. Hood Community College and that enabled me earn my degree in business administration. The exploration that education provides also led me to something that I discovered I loved – accounting. My focus on that in turn led to a job as an accountant with the college and countless future opportunities.

Through my involvement in my public school union, I saw how ESP’s could have a voice, and I worked to make sure they were represented – serving in leadership positions in my local and then as a regional director with the Oregon Council of Education Support Professionals (OCESP) and later as its vice present.

We worked to get ESPs fair treatment in pay and in recognition, establishing an “ESP Day” in the state where they would be recognized in their schools and communities.

My work on the OCESP led me to apply and ultimately be accepted into NEA’s Leaders for Tomorrow program. The program taught me about what it took to be a leader in the union and in schools, but also inspired me to think about my ability to take on new roles and aspire to other leadership positions at the state level. I was soon elected as the Oregon Education Association as the Education Support Professional director and served on their state board of directors and executive cabinet for three years.

I used my leadership skills and experience in my union to then become appointed to the local school board budget committee and fight for funding for our students in our local K-12 district.

I also work to help the educators at my college through our union here, and I’ve never forgotten the important work of educators in K-12 schools, especially those who quietly do so much in their roles as ESPs. In 2019 I organized a “Red for Ed” rally with our staff here on campus calling on Oregon legislators to provide more funding for schools.

Everything I have worked so hard for has been possible because of this excellent public education system and my union.