"This was the beginning of my wonderful NEA journey."

Lisa Jennings is a Secretary in Sioux Falls, South Dakota 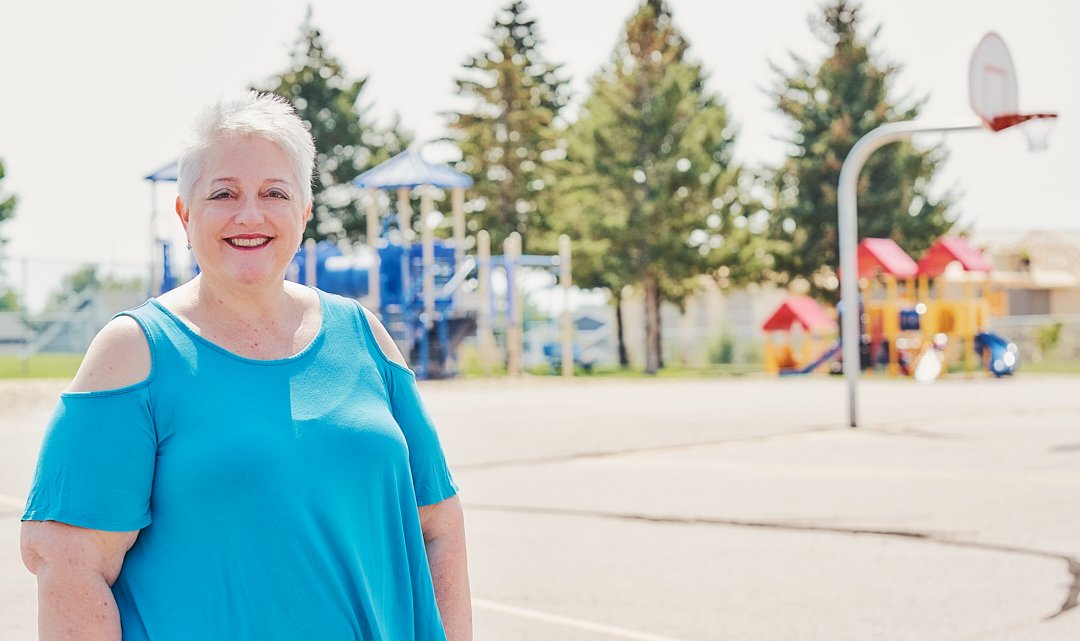 Moses Mitchell
By: Lisa Jennings NEA Member
Brought to you by
Reach for the Sky

I’ve worked at the same school for 23 years, and it has changed dramatically in that time. I like to think that the change has given me interesting pathways to explore new cultures, ideas, and new ways to be involved in education.

I’m the school secretary at a busy elementary school in a very racially and culturally diverse part of Sioux Falls, S.D. where I grew up. In this role, I see everything that happens at our school and get the opportunity to be involved with each student and family – and staff member. And in my work with the union, I’ve had an opportunity to deepen my understanding of education and the changes that have occurred at my school.

It has been fascinating to see how the school and the staff have met the challenges these changes present – and the unique diversity and strength the change gives our educational community.

More fundamentally, I love my job – seeing the students grow and change and their families become involved in education.

Near the start of my career, I became active in my local, the Sioux Falls Association of Education Secretaries. Being part of the union made me feel like I mattered and that someone cared about me. I love my job and know how important my role is, but in the union, I also began to see how I could be more deeply involved with my colleagues and have a broader impact on education.

And that meshed perfectly with the new ways my school was changing.

As I got more active in my local association, I served in various leadership roles, including as president for several years. That led me to attend state conferences and NEA national events – and an increased involvement with other education support professionals. This was the beginning of my wonderful NEA journey.

Over the years, I’ve been selected to participate in different NEA programs, including Leaders for Tomorrow, which taught me speaking and leadership skills and further encouraged me to be a voice in the union. The growing diversity of my school and district influenced me to pursue other directions through the union, and in 2009 I applied for and was selected to serve as part of the NEA Diversity Training Cadre. I have had the honor of serving the members of NEA as an ESP at-large director on the NEA board of directors—one of my proudest accomplishments.

Being a life-long educator has become a passion for me.  My journey may have been different and taken some time, but all this exposure to my students, their families, and my colleagues in local, state, and national unions – have given me a deep understanding of other perspectives and clear ideas about how we all play an integral part in the education community.