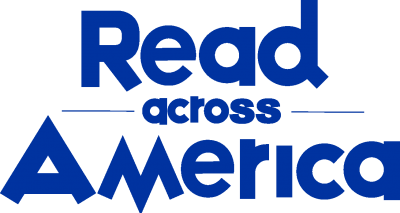 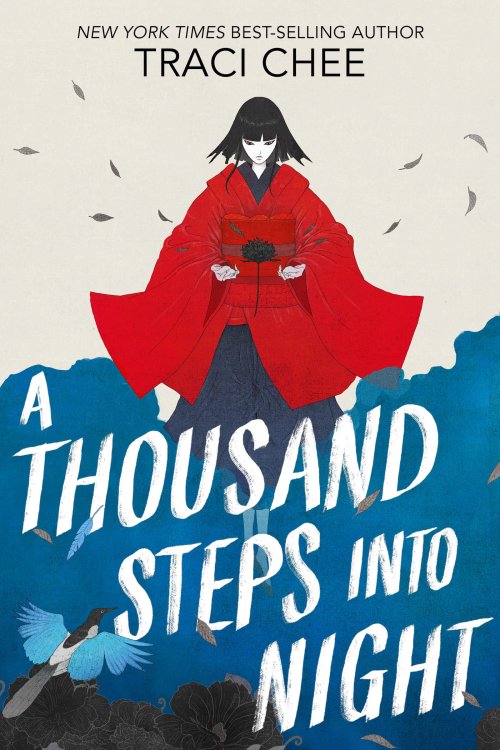 A Thousand Steps into Night

When seventeen-year-old Miuko is cursed and begins to turn into a blue demon with a deadly touch, she travels across Awara to change her fate and finds her true power within.
Themes
Courage, Identity
Get the book

Author Traci Chee and her friend Ariel Macken completely made up the language of Awara. Talk with students about how we look at language in the world and what they think a fictional language, or conlang (constructed languages), brought to A Thousand Steps Into Night, as well as what it adds to other books, television series, and movies.

Then have pairs of students work together to make up words and phrases in their own conlang. Explain that they will have to try and communicate their phrases in their conlang to the rest of the class. Students can draw inspiration from existing languages and can decide what the world looks like where their language is spoken.

After students have all had the opportunity to try to make themselves understood using their conlangs, have students explain the origins of the words in their conlang and talk about what they learned about how languages work and how we use them to express information. 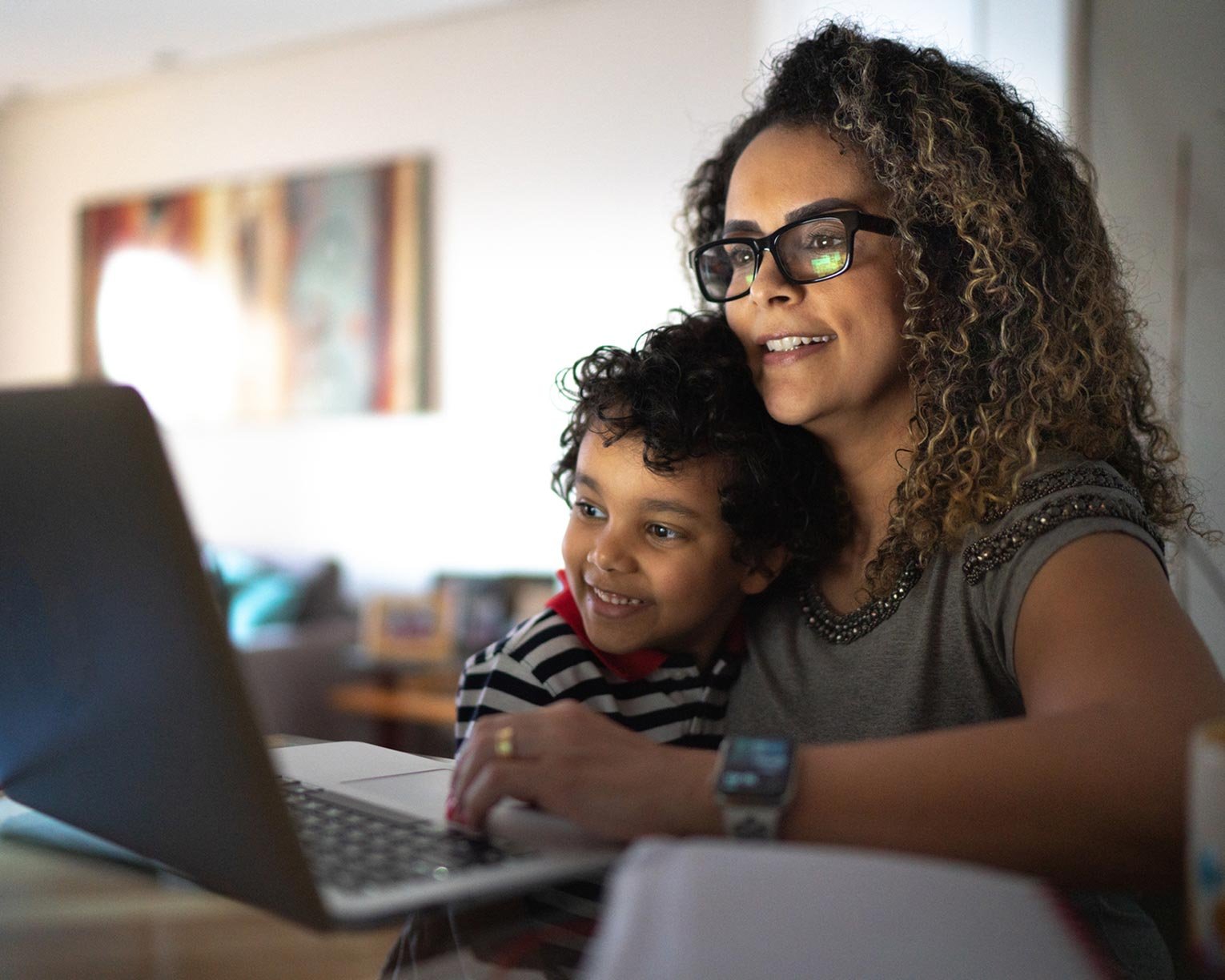