Skip Navigation
We use cookies to offer you a better browsing experience, provide ads, analyze site traffic, and personalize content. If you continue to use this site, you consent to our use of cookies.
Activity

Explore Native American culture during November or any time during the school year with the following lessons, activities, and resources. 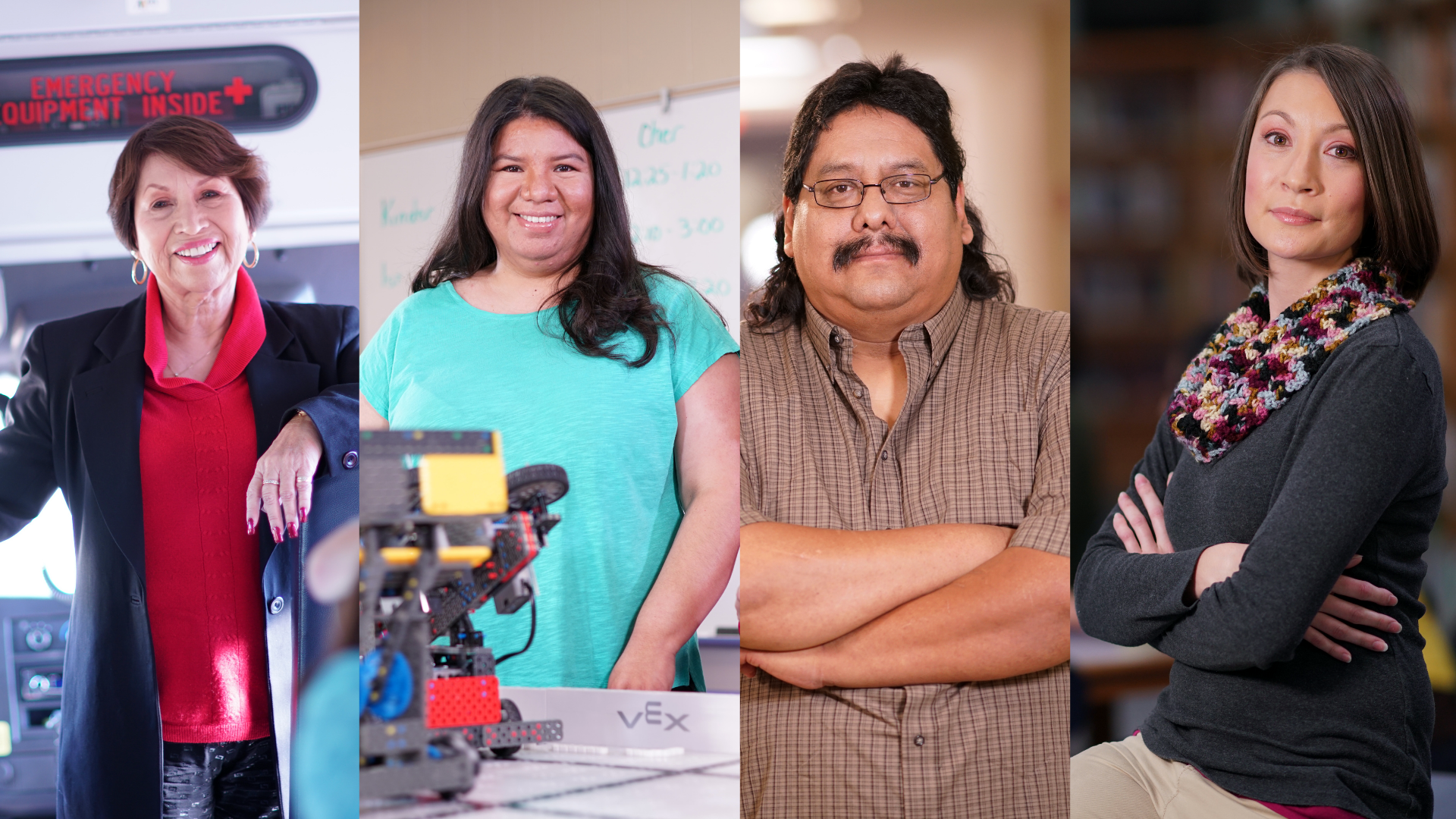 During November, we celebrate the history, culture, and contributions of Native Peoples. To help educators with their curriculum plans, we've compiled Thanksgiving lessons and resources on learning about the tribes indigenous to North America.

Educators should be mindful of cultural appropriation when teaching about other cultures and understand that Native American students in class may experience lessons differently than non-Native students.

Amplify the Voices of Contemporary Native Peoples in Your Classroom
The Lesson Plans section of Illuminative's site contains several digital education tools, activities, and resources about Native American art, culture, history, and contemporary life. Students will learn about contemporary Indigenous changemakers fighting against invisibility and their many important contributions to this country. 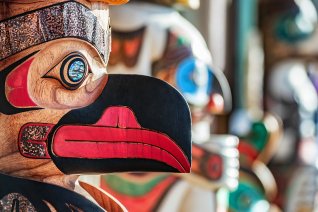 Resources for Teaching About Indigenous Peoples

Find more resources to help you educate students honestly and accurately about Native history and the people whose land we occupy.
Learn more

Picaria: a Zuni Math Game (PDF, 2 pgs)
Students in grades 6-8 will learn how to play Picaria, a Zuni Pueblo math game similar to modern tic-tac-toe at first, but involving more movement and strategy. Create your own game board and practice mathematical thinking skills while having fun.

The Cultural Significance of Naming (PDF, 2 pgs)
Explore the Native American tradition of naming a person and the cultural meaning behind sacred names. This activity features an example from a historic Lakota Sioux chief, a Navajo elder, and a well-known Mexican American writer. (grades 6-8)

The National Museum of the American Indian Native Knowledge 360 Educational Resources
Choose from featured resources in history, civics, geography, and STEM, or search for resources by language, nation, subject, grade, and topic.

Native Now: The Dos and Don’ts of Talking Respectfully about and with Native People from IllumiNative (PDF)

Art for Action: You Are on Native Land poster

Share stories of Indigenous Peoples and cultures in your classroom with these titles and related resources. 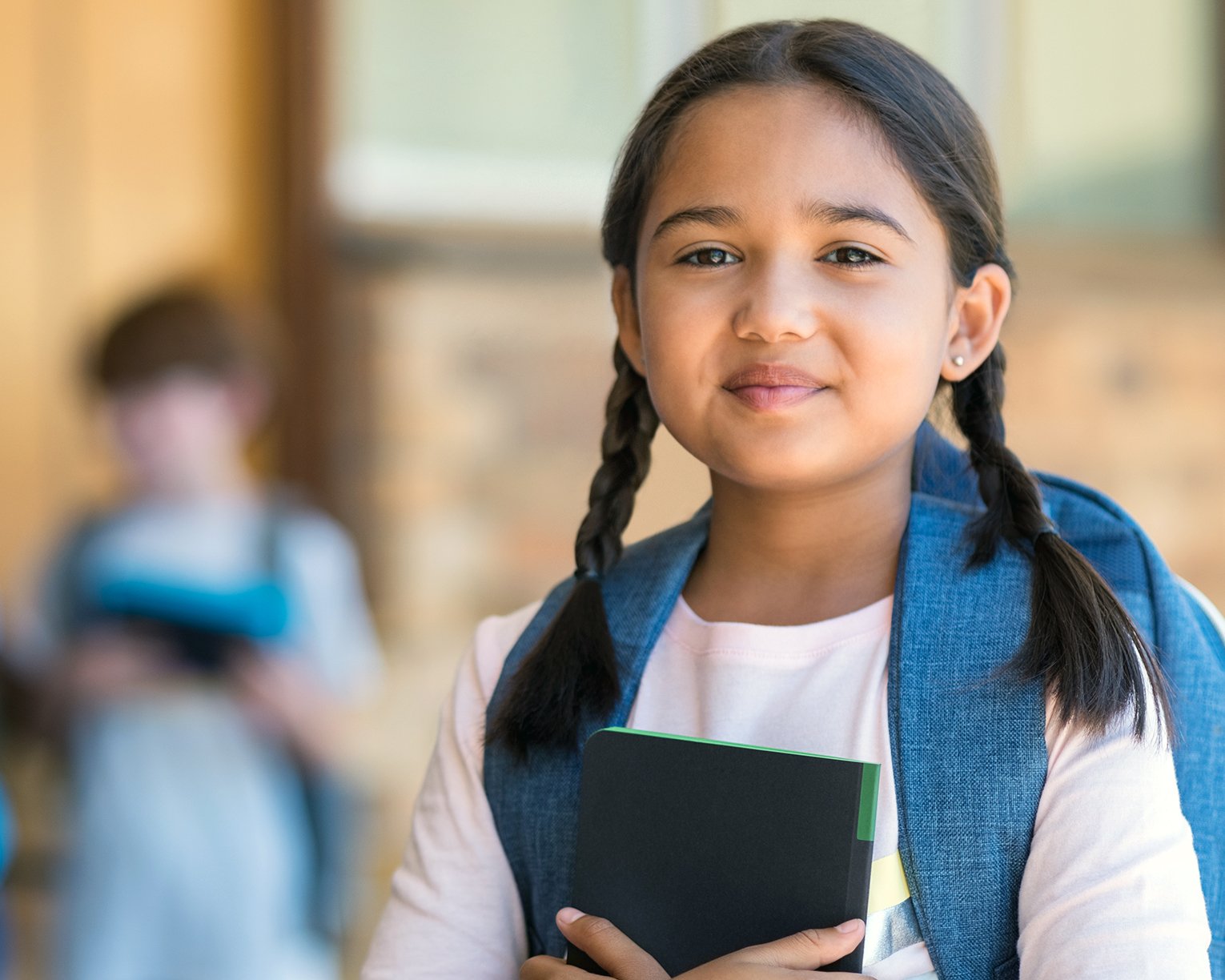