Skip Navigation
We use cookies to offer you a better browsing experience, provide ads, analyze site traffic, and personalize content. If you continue to use this site, you consent to our use of cookies.
Event 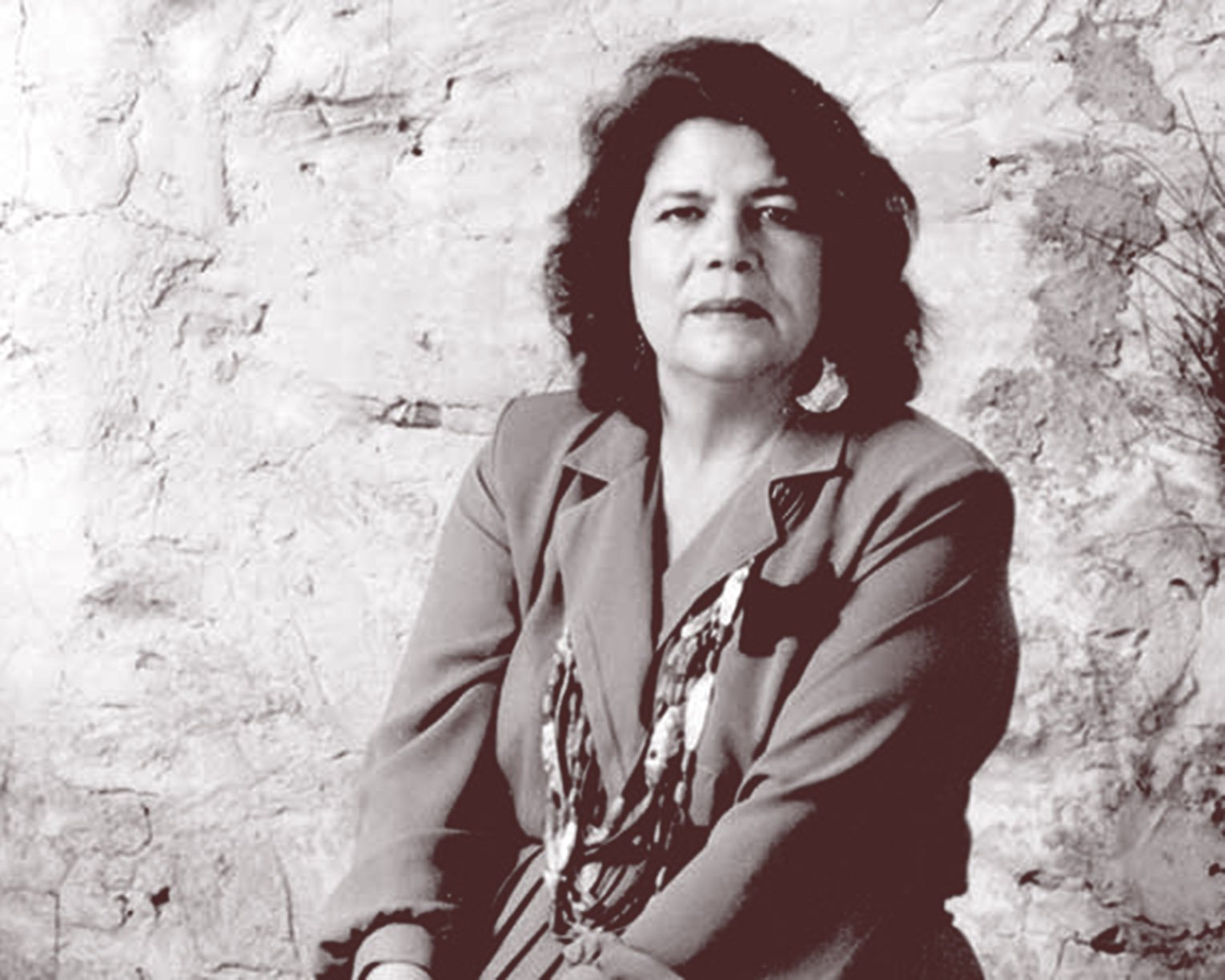 The Wilma Mankiller Memorial award, which honors activist and Cherokee Nation head Wilma Pearl Mankiller, will be given out for the first time in 2021 to those who have made significant impact in American Indian/Alaska Native affairs, particularly in AI/AN education.