The Conference on Racial and Social Justice provides a unique space for educators, students, parents and families, organizers, community members and leaders to unite for the advancement of Justice in Education. 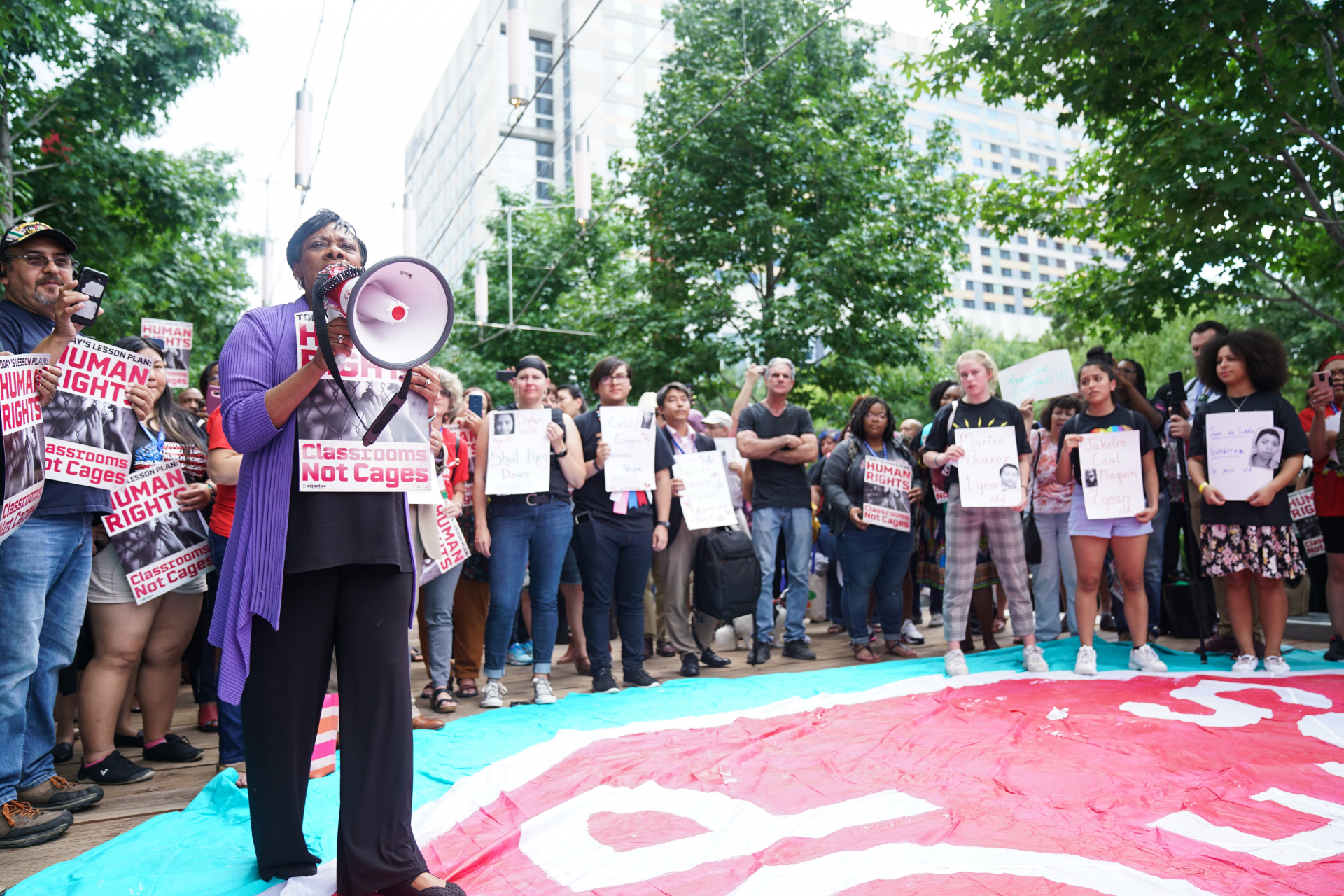 NEA
NEA delegates gather for a Human Rights Rally outside the convention center during Day 2 of the 2019 Conference on Racial and Social Justice.
Share

The Conference on Racial and Social Justice is presented by NEA’s Human and Civil Rights Department. The purpose of the conference is to provide a unique space for educators, students, parents and families, organizers, community members and leaders to unite for the advancement of Justice in Education.

Through interactive workshops, sessions, panels and plenaries, attendees have the opportunity to access information, resources, plan, strategize and engage on issues that impact educational opportunities for communities of color, LGBTQ and women. In the process, we:

In our daily work and through the conference, we fight to bring racial and social justice to all communities.

Our principles for social justice are:

Conference History: Building on a Commitment

The antecedents for the Joint Conference on the Concerns of Minorities and Women date back to the early 1960s, although NEA’s commitment to – and involvement in – both arenas goes back much further.

In 1962 the Association began holding what would become an annual conference on Human and Civil Rights in Education. In 1979, the NEA Women’s Caucus requested and received NEA funding for a pre-RA conference on women’s issues to be jointly sponsored by NEA and the NEA Women’s Caucus. There were two pre-RA conferences for a few years– one on ethnic minority issues and one on women’s issues. These two conferences were merged in 1983 into the Joint Conference, which has been held each year since.

There were a number of reasons underlying the joining of these two meetings. While NEA long had policies and programs relating to both women and ethnic minorities, the Association had been moving toward a more comprehensive and integrated approach in combating sexism and racism, and in protecting and advancing human and civil rights for all.

An increasing number of common interests and shared needs were becoming apparent, highlighted by the particular challenges facing women of color. A joint conference provided a unified setting to explore some of these issues and engage NEA members around them while allowing individual trainings, workshops, and other sessions to address specific gender or racial issues as needed.

For the first ten years, the planning and conduct of the Joint Conference was an NEA staff responsibility with valuable input from the relevant NEA Caucuses. While both the Minority Affairs Committee and the Women’s Issues Committee were often asked to assist in the planning of the conference — it was not a formal charge for either committee nor was either actually responsible for the planning of the conference until 1993 when both MAC and WIC were formally charged with working cooperatively in planning for the annual Joint Conference on Concerns of Minorities and Women.

The 2002 Report of the NEA Task Force on Sexual Orientation recommended and the Board adopted recommendations that the Joint Conference include Gay, Lesbian, Bisexual and Transgendered issues. Since then, there have been continued focused strategies to fully integrate issues related to LGBTQ into the Conference.

Through continued dialogue and following the passage of NBI B on Institutional Racism at the 2015 Representative Assembly, the Association has become more explicit in its language and work related to racial and social justice. This has included examining existing work, events and language to identify opportunities to be more explicit and improve inclusion. To move us forward on living our values as an organization regarding our work on racial and social justice issues , a proposal was made during the 2016-2017 fiscal year to adopt a new conference name, “The Conference on Racial and Social Justice” It was supported and approved by NEA President, Lily Eskelsen Garcia.

The Joint Conference on the Concerns of Minorities and Women has long been and will be continue to be recognized as a pillar of the Associations’ work on behalf of people of color and women. In addition to the name change, the purpose has also shifted to be more explicit about its intent. The goal is to provide a unique space for educators, students, parents & families, organizers, community members & leaders to unite for the advancement of Justice in Education. Through interactive workshops, sessions, panels and plenaries, attendees will have the opportunity to access information, resources, plan, strategize and engage on issues that impact educational opportunities for communities of color, LGBTQ and women.

The intent of all the changes made to the conference are to build on the foundations and traditions of the conference while also preparing for a new era of engagement and activism within the context of a rapidly changing educational landscape as well as conditions for our students and members, in and out of the classroom. 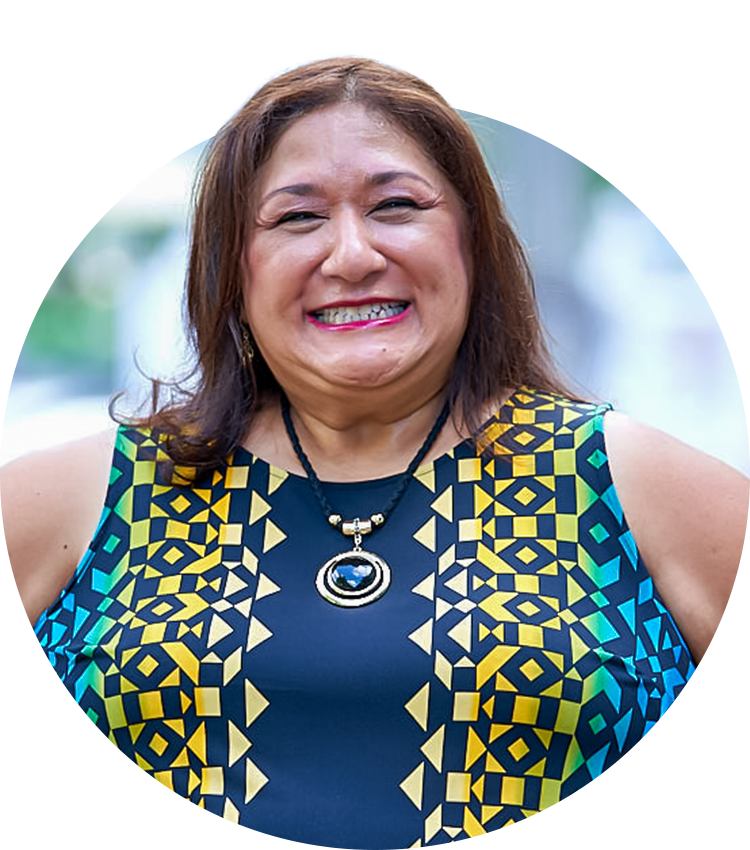 Through my union, I have been able to do a lot more things, build my network and access more resources. Last summer I was at the Racial and Civil Justice Conference. I got to meet the most amazing teachers who are like-minded. It was like I was at the Oscars!