NEA advocates for the fulfillment of a federal funding promise to ensure children with disabilities can access a free, quality education.
Share

Access to a free, quality education is the key to the uniquely American promise of equal opportunity for all. This promise was formally extended to children with disabilities with the passage in 1975 of landmark federal legislation known as the Individuals with Disabilities Education Act (IDEA). That promise–worthy and just–remains unfulfilled.

NEA Priorities for Improvements to IDEA

In fact, fully funding the federal commitment to special education — which amounts to just part of the actual cost — tops the list of key IDEA issues that NEA has focused on since the 2004 reauthorization process. NEA and the major national organizations representing teachers, parents, school administrators and school boards support a proposal that would phase in full funding.

Educators and parents had to re-think how to best teach students with disabilities after the Individuals with Disabilities Education Act (IDEA '97) was reauthorized by Congress in 1997. IDEA '97 focused on a number of then new issues, including:

"Special education" issues affect general programs in a number of ways. Over the past 10 years, the number of U.S. students enrolled in special education programs has risen 30 percent. Three out of every four students with disabilities spend part or all of their school day in a general education classroom. In turn, nearly every general education classroom across the country includes students with disabilities. Each school and school district must determine the best way to conduct programs and figure out how to pay for them.

The accountability provisions of the recently reauthorized federal Elementary and Secondary Education Act (ESEA) raise even more questions about how to appropriately assess and support achievement for students with disabilities.

But as the nation's parents, citizens, educators and elected officials tackle the problems facing special education, NEA urges everyone to acknowledge our successes. Local public schools are now educating millions of disabled children, and a growing number of them are graduating from high school. Only three decades ago, these same children would have been isolated in separate institutions or simply kept at home, with little or no chance of ever becoming independent, productive, taxpaying citizens. 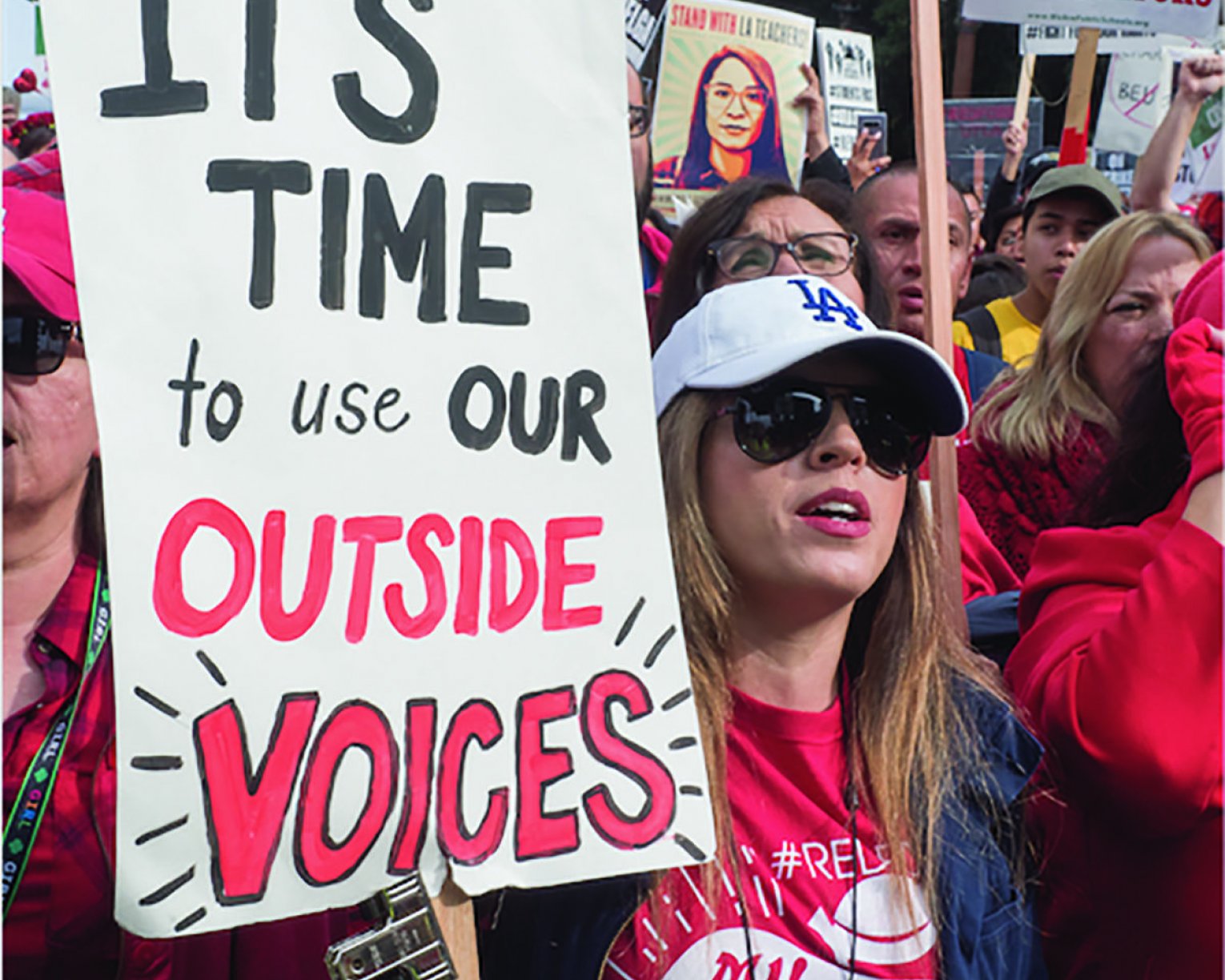 Help us help our students.

All students deserve a quality public education. They need advocates who are informed, engaged, and insistent. Help us protect funding for special education.