LGBTQ+ students are more likely to face bullying and harassment, leading to poor grades, higher dropout rates, and homelessness. Safe and affirming schools are a core element of student success. 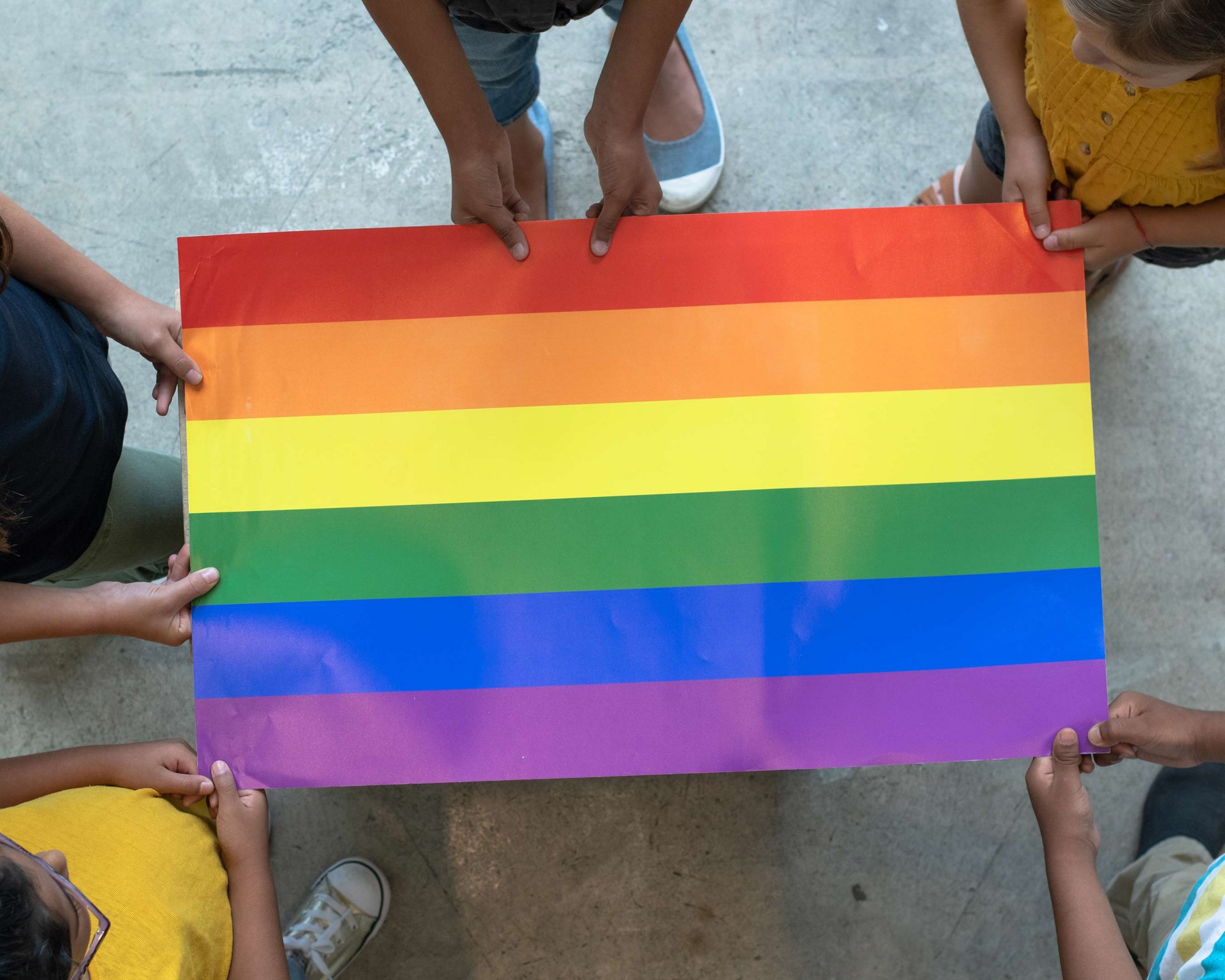 A 2015 survey by the Gay, Lesbian and Straight Education Network (GLSEN) found that “LGBTQ+ students experience pervasive harassment and discrimination, but school-based supports can make a difference.”

Educators are on the leading edge of campaigns, initiatives and legislative efforts to create safe and affirming schools and support LGBTQ+ student rights.

Fostering Safe and Affirming Schools for All Students

I knew that creating a safe place for LGBTQ+ students was a cause I could fight for. I was all in.

Using resources from NEA partner GLSEN, she served as an advisor and worked with students to set up a GSA. “I knew that creating a safe place for LGBTQ+ students was a cause I could fight for. I was all in,” says Lanie.

“I found sex-education to be heterosexual sex education, and even then, it was vague,” educator Gabriella Siciliano told AZEdNews.com of her experience in Arizona public schools. Sciliano is a member of the local LGBTQ+ community and a teacher at Verrado High School. “It was not a comfortable, or open discussion, as I believe it should be. By under-educating our students, we are setting them up for failure, which is simply a disservice.”

Training Other Educators to Raise their Voices for LGBTQ+ Students

In Northern Virginia, four school districts declared their support in March 2019 for transgender students’ rights by filing an amicus (or friend-of-the-court) brief in a case involving a transgender teen who sued his school district after he was barred from using the boys’ restroom. The case went all the way up to the U.S. Supreme Court, but was returned to a lower court after the Trump administration abandoned an Obama-era rule regarding transgender students.

Rustin was a gay African-American activist who worked alongside Martin Luther King Jr. and a leading organizer of the 1963 March on Washington for Jobs and Freedom. The decision followed a months-long campaign by parents, students, educators and community activists who said the new school name would both honor a courageous African-American activist who embraced his gay identity and underscore the district’s commitment to inclusion and tolerance.

You can read more about NEA’s work to support LGBTQ youth on our EdJustice page.

Want to be an agent for social justice in your school? Start with these resources, trainings and recommended actions. 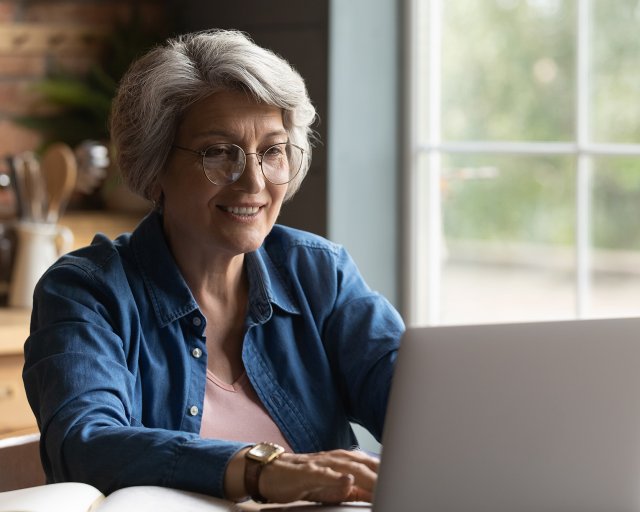 Use this checklist to ensure inclusivity and provide a safe space for LGBTQ+ students during school closures.
Learn More More Resources 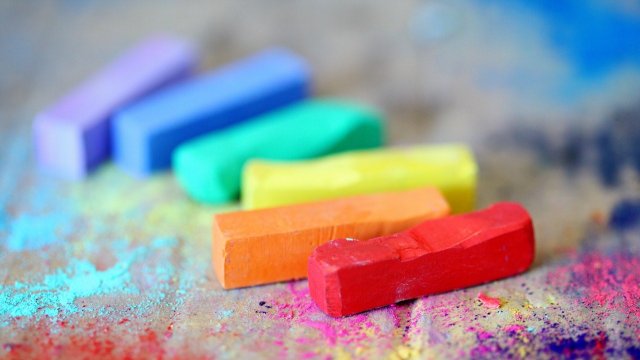 Stand Against Hate and Bias

Commit to encourage and support students no matter their sexual orientation, gender identity or gender expression.
Learn About the Issues Pledge Your Support Support the Equality Act 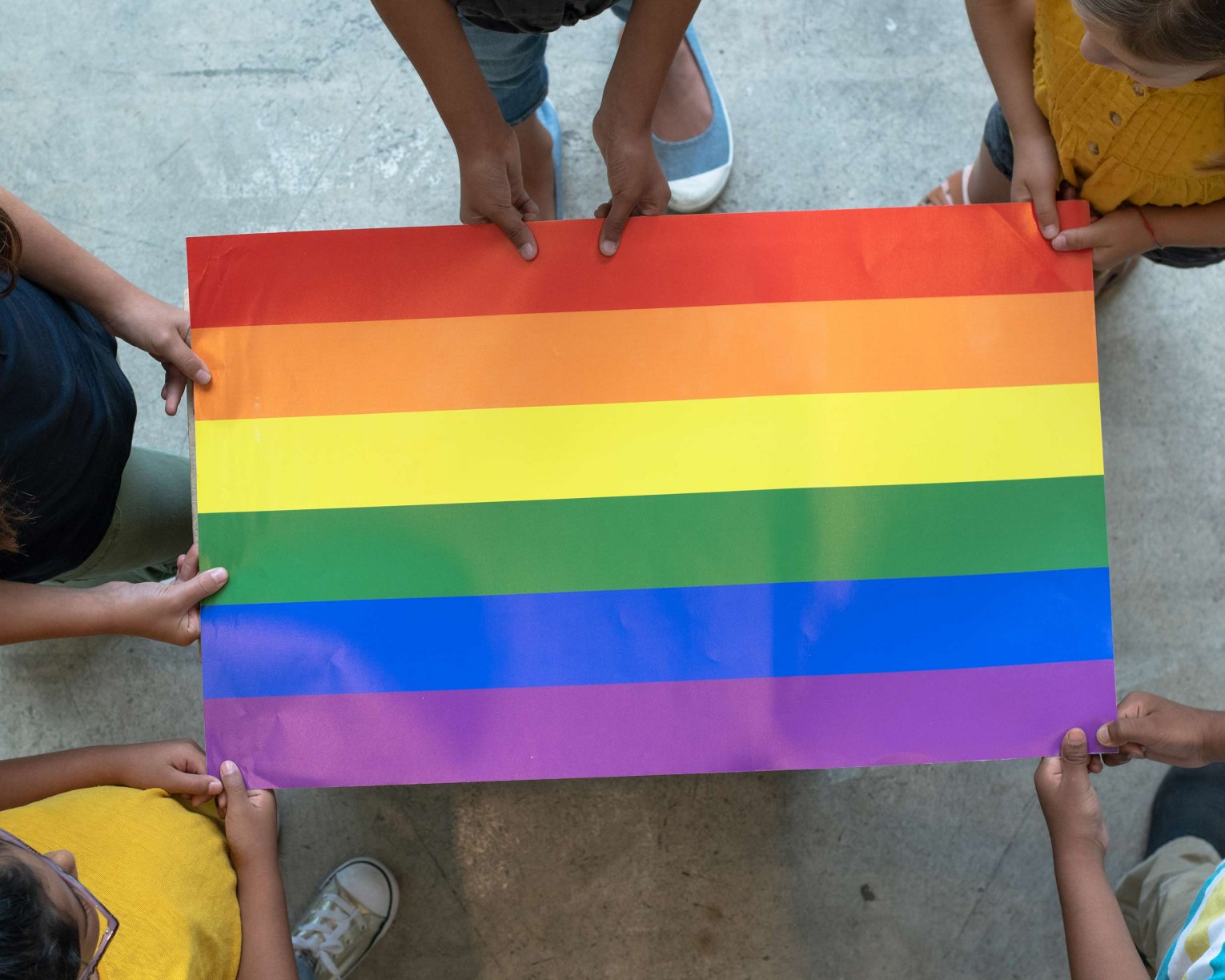 Keep learning wherever you are.

Sign up to receive EdPractice, our monthly email packed full of advice, tips, and resources to help you be the best educator possible for your students.