NEA’s tradition of honoring human and civil rights leaders is steeped in history. A tradition that began with the American Teachers Association. 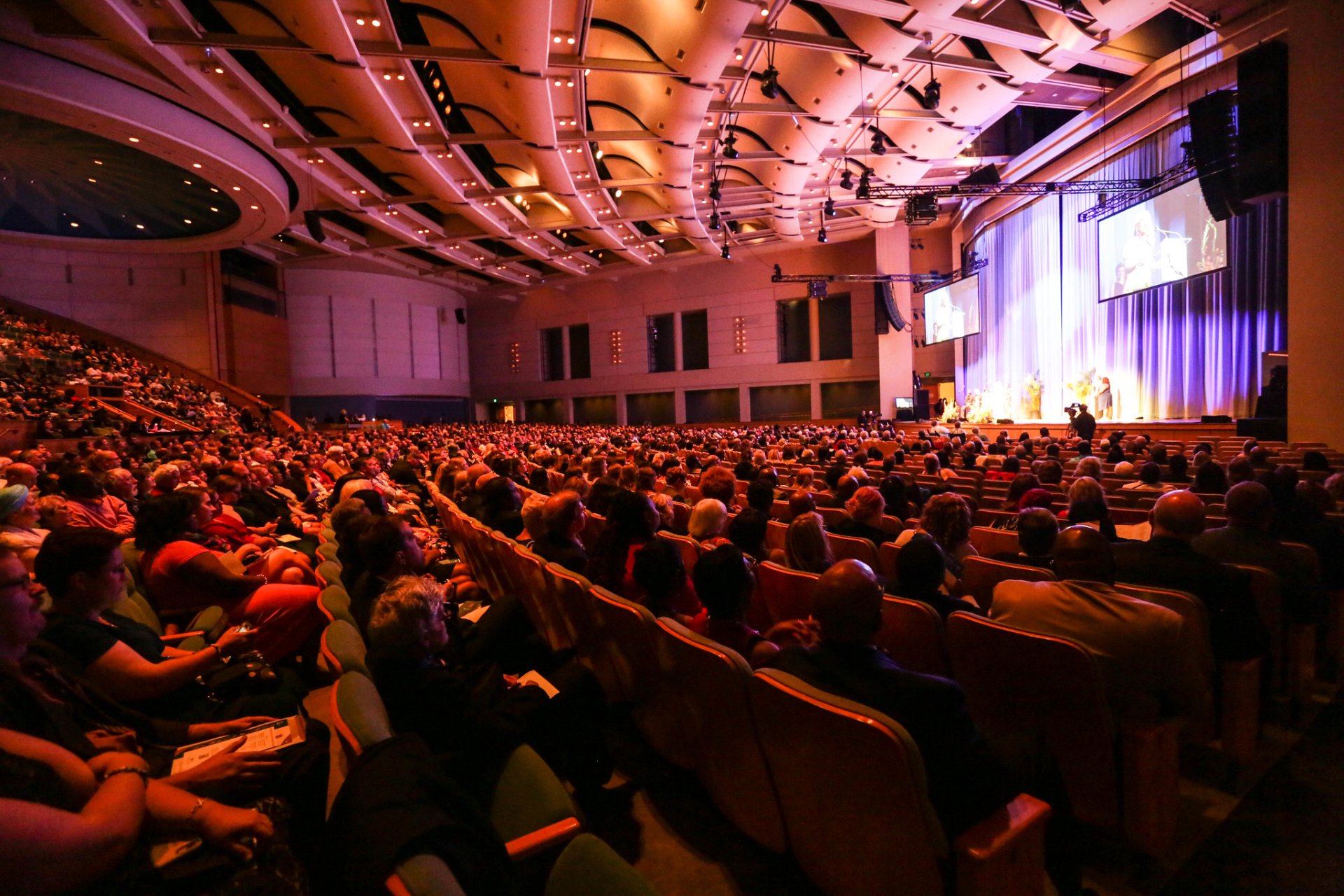 The annual NEA Human and Civil Rights Awards is inextricably connected to the 1966 merger of the National Education Association (NEA) and the American Teachers Association (ATA). ATA, which represented Black teachers in segregated schools in the South, traditionally honored leaders in the justice and civil rights movement at an annual awards dinner. This inspirational program was necessary to acknowledge progress in the movement towards justice nationwide, and to uplift positive impacts on the education of students of color. As a new merged Association, the NEA has proudly held to this tradition each year since 1967, celebrating leaders in racial justice, social justice, human and civil rights.

As conceived by ATA, the awards program honors individuals and organizations, including from within the Association, who have expanded educational opportunities for students who have been traditionally marginalized, and those who have advanced and expanded human and civil rights in their communities.

As implemented by NEA, the awards program continues the ATA tradition and keeps it current. In homage to ATA, NEA presents awards named for two great Black educators: Dr. H. Councill Trenholm, who served as ATA’s executive director from 1939–1960, and Dr. Carter G. Woodson, who founded the Association for the Study of African-American Life and History (ASALH).

Each year, ASALH is invited to the awards ceremony to co-present either the H. Councill Trenholm Memorial Award (Black) or the Carter G. Woodson Memorial Award to an award recipient.

Winners of these awards are given lifetime membership to ASALH to continue their studies and promotion of African American life & history.

Purposes of the Awards Program