NEA presents the César Chávez Acción y Compromiso Human and Civil Rights Award to a nominee who follows in the exemplary footsteps of César Chávez in philosophy, work, and leadership. 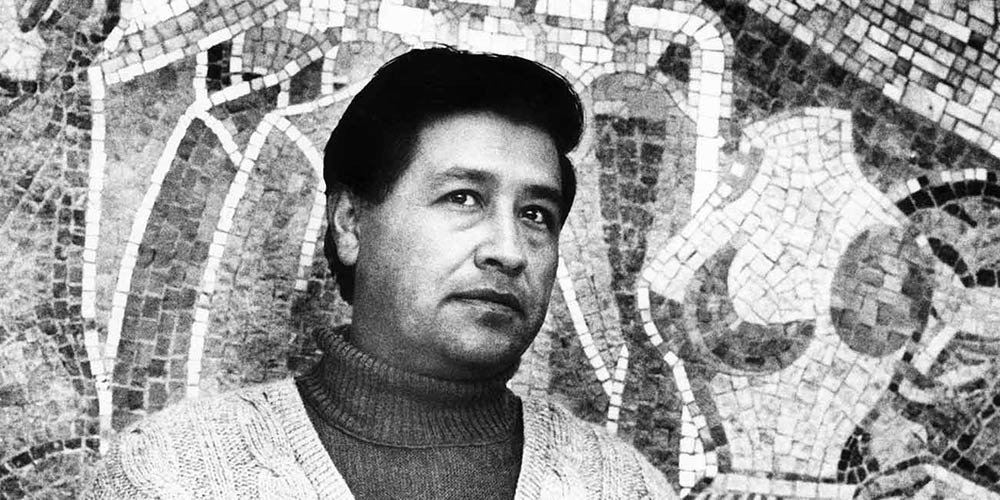 César Chávez (1927–1993), revered in the labor and civil rights movements, inspired thousands of farm workers to unionize for dignity and attain contracts that would give them livable wages and working conditions. 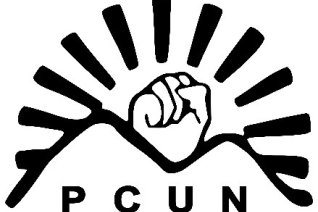 Born out of César Chávez’s nonviolent labor movement of the 1980s, Piñeros and Campesinos Unidos del Noroeste (PCUN) embodies his philosophy and continues to organize, advocate, and engage in nonviolent activism.
Learn more

Against great odds, he established the United Farm Workers of America and used the strike (la huelga), the boycott, and fasting to gain a better life for oppressed workers. Although he initially organized Mexican American workers in the Southwest, Chávez later expanded the movement to involve other ethnic groups.

NEA presents the César Chávez Acción y Compromiso Human and Civil Rights Award to a nominee who follows in the exemplary footsteps of César Chávez in philosophy, work, and leadership. To be eligible for this award, the nominee must meet one or more of the following criteria:

Awarded in even- and odd-numbered years.